St. Louis Federal Reserve President James Bullard argues the markets are ready for the Fed to dial back on asset purchases.

St. Louis Federal Reserve President James Bullard cautioned that "aggressive" action could be taken against inflation if the Fed doesn’t taper by the end of Q1 in 2022.

"By the time we get over there and see the first half of next year, we're going to have a better view of whether inflation is really going to moderate in 2022 or not," Bullard told FOX Business, "And we need the optionality if it doesn't moderate."

During the speech, Powell said the central bank expects to begin unwinding some of its monetary policies by the end of the year, as the U.S. economy continues to rebound from the COVID-19 pandemic.

"I thought it was a good speech," Bullard said. in an interview with Edward Lawrence on Varney & Co. "I think it makes sense to wind down the asset purchase program… Right now markets are expecting a taper."

While Bullard agrees with Powell that it’s time to start reducing its $120 billion monthly purchases of Treasury and mortgage-backed securities, he said it needs to happen before the end of 2022’s first quarter.

"If [inflation] does moderate in 2022, then we're in great shape for that," he explained. "We can wait to raise the policy rate a ways in the future."

Bullard confirmed that the Federal Reserve’s Federal Open Market Committee (FOMC) is currently developing a plan to deliver the change.

"At this point, I'm not sure these purchases are really doing anything helpful at this stage of the recovery, because we do have this incipient housing bubble here and we don't want to be feeding into that," Bullard said. 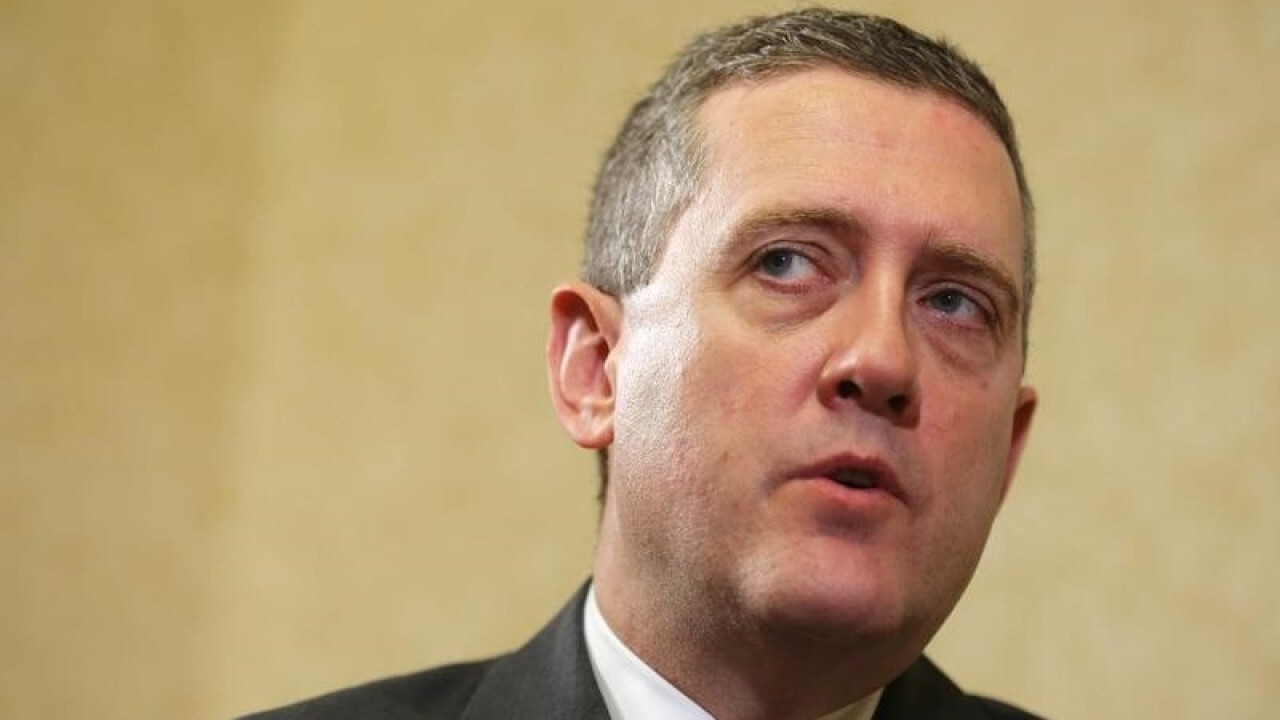 The Fed president argued that sticker shock and rising consumer prices tend to be more volatile, and will likely continue through 2022.

"The typical person in the economy can't avoid paying for their gas and for their groceries," Bullard admitted, "but I'm not sure they'll moderate as much either."

Powell acknowledged in his speech that pressure on consumer prices is higher than the central bank prefers, but maintained the spike is due to pandemic-related factors that have weighed on the global supply chain.

"Inflation at these levels is, of course, a cause for concern," he said. "But that concern is tempered by a number of factors that suggest that these elevated readings are likely to prove temporary."