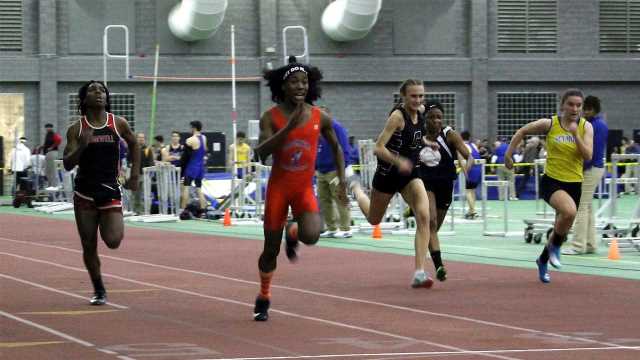 A federal judge dismissed a lawsuit brought by female high school athletes who claimed that Connecticut’s policy of allowing students to compete in sports based on gender identity deprived them of fair competition due to the participation of two transgender students.

“I conclude that the request to enjoin enforcement of the CIAC policy has become moot due to the graduation of Yearwood and Miller, whose participation in girls’ track provided the impetus for this action,” Chatigny wrote in the court’s ruling. “There is no indication that Smith and Nicoletti will encounter competition by a transgender student in a CIAC-sponsored event next season.”

Soule, Mitchell and Smith first brought the case in February 2020 when Soule and Mitchell were seniors and Smith was a sophomore, and they later added sophomore Ashley Nicoletti as a plaintiff. They alleged that a Connecticut Interscholastic Athletic Conference (CIAC) policy allowing students to compete according to their gender identity violated their rights under Title IX.

Chatigny ruled that because Soule and Mitchell had graduated they no longer faced any harm, and that Smith and Nicoletti did not face any continuing harm because there were no longer any transgender students competing against them. 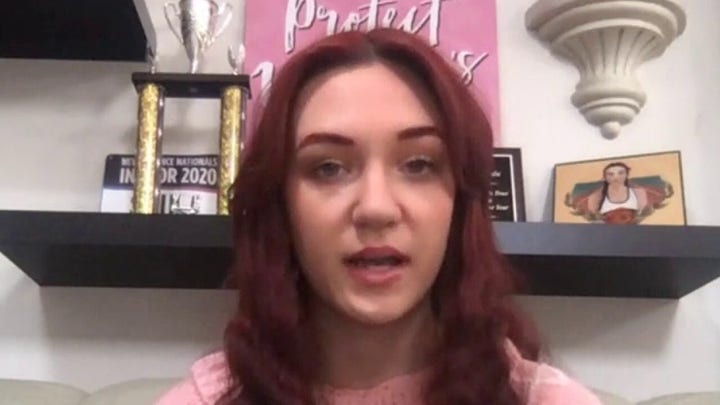 Smith and Nicoletti argued that the case should live on due to the possibility that such a situation could recur, but Chatigny ruled that this argument would only work if they themselves were at risk of facing harm, in which case they would be able to sue again.

“If it turns out that a transgender student does register to compete in girls’ track next season, Smith and Nicoletti will be able to file a new action under Title IX along with a motion for a preliminary injunction,” the judge ruled.

The judge said if such a situation were to arise, the students would be able to have their case expedited. He said the current case would have been expedited if not for the COVID-19 pandemic.

Chatigny did acknowledge the students’ claims that they would have finished with better results in competitions if not for the participation of Yearwood and Miller – especially Mitchell, who would have won four more events and qualified for a regional championship. The judge, however, said that while changing the record to award her the victories might impress a potential employer, the employer would eventually discover that Mitchell had not actually finished first so there would be no benefit over the present situation anyway.

“Today’s decision is disheartening for athletes like me who train hard every day to be our physical and mental nest at the starting block,” Smith said in a statement released by the Alliance Defending Freedom, an organization that representing the plaintiffs in the case. “Biology—not identity—is what matters on the field, and that’s why I will continue to stand up to restore fairness to my sport.”

The CIAC told local WFSB it is “pleased with the court’s decision.”