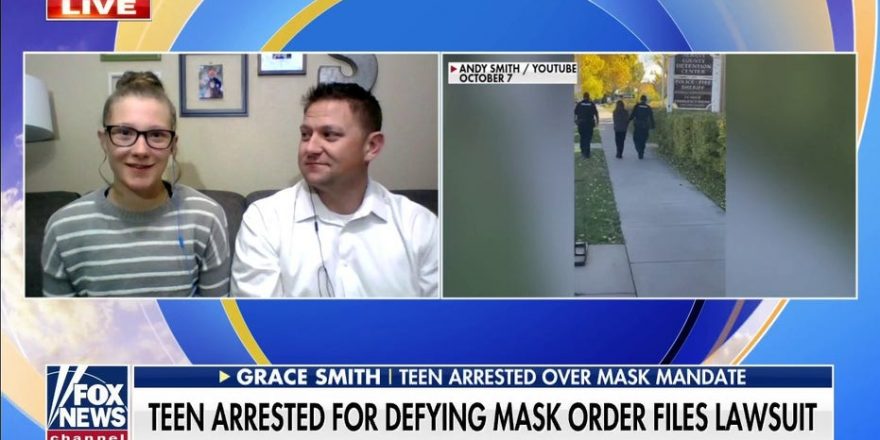 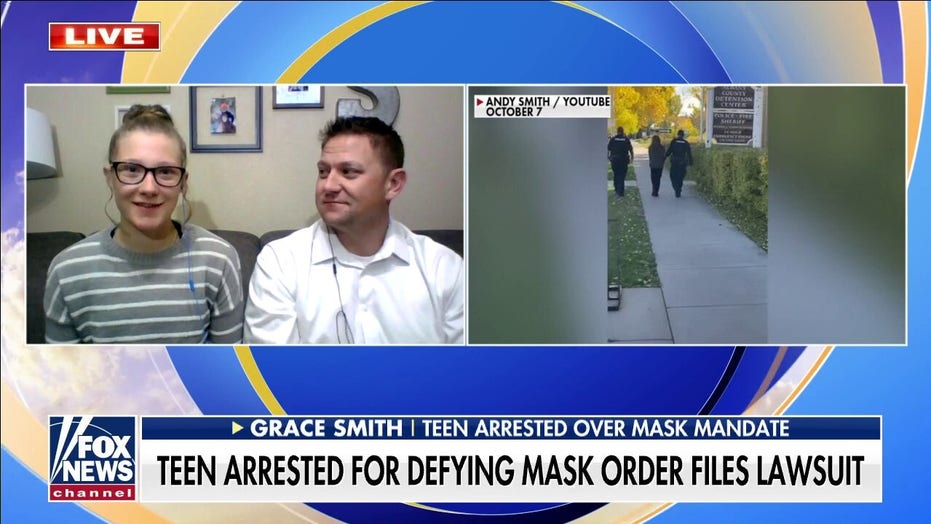 A federal court dealt Tennessee Gov. Bill Lee a setback Sunday after ordering the state to put a newly signed law banning mask mandates in classrooms on ice due to possible confusion it creates for schools, according to a report.

The state must maintain its mask requirement from Nov. 11, which the Commercial Appeal pointed out was the day before the Republican governor signed the bill into law. Lee was immediately met with a challenge by eight students with disabilities who, through their parents, filed a lawsuit. 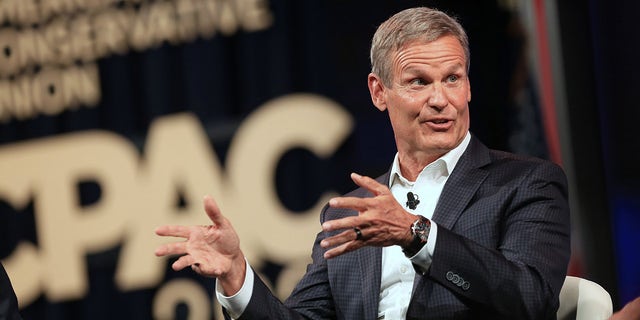 The lawsuit was filed in the U.S. District Court of Middle Tennessee and claimed that the law would put them at severe risk of contracting the virus. U.S. District Judge Waverly D. Crenshaw, Jr., on Sunday, ordered the status quo be maintained for the disabled children who are plaintiffs in Williamson, Shelby and Knox counties. The paper reported that the status quo will be in place until a court hearing on Monday.

School districts across the state said they will abide by the court’s order and continue to force children to wear masks inside classrooms.

Under the new law, schools and other government entities will only be allowed to require masks if they are in a county with a rolling average 14-day COVID-19 infection rate of at least 1,000 per 100,000 residents while the state is under a state of emergency. No Tennessee counties meet that threshold.