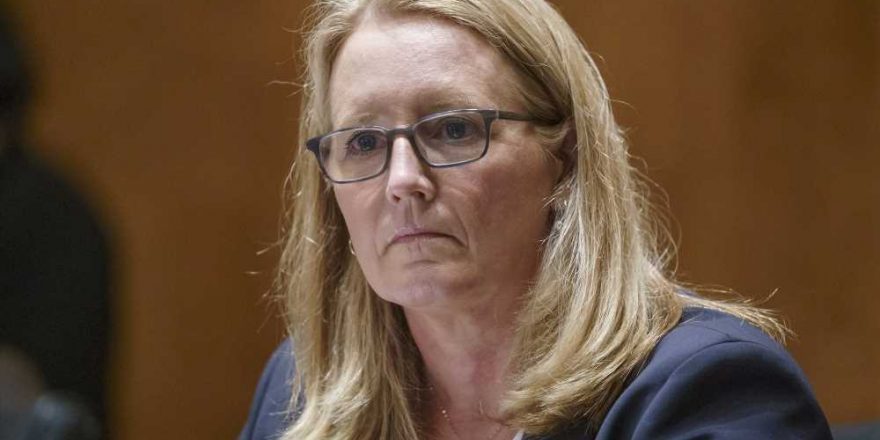 The head of the Federal Emergency Management Agency warned that extreme weather events like the tornados that recently devastated portions of the South and Midwest will become increasingly common as climate change wreaks havoc on the planet.

“This is going to be our new normal,” FEMA Administrator Deanne Criswell said on CNN’s State of the Union.

At least 90 people died, according to The New York Times, after a string of tornadoes tore through more than 200 miles across the states of Arkansas, Illinois, Kentucky, Mississippi, Missouri and Tennessee. “This is the deadliest tornado event we have ever had,” Kentucky Governor Andy Beshear said Sunday on CNN, adding that the state knew of 80 residents who died in the storms but expected its death toll to “exceed more than 100.”

'Silence of the Lambs': The Complete Buffalo Bill Story

Criswell explained that the tornadoes’ intensity and size were “incredibly unusual” for the month of December. “We do see tornadoes in December. That part is not unusual,” she said. “But, at this magnitude, I don’t think we have ever seen one this late in the year. But it’s also historic. Even the severity and the amount of time this tornado or these tornadoes spent on the ground is unprecedented.”

Criswell predicted rare or unprecedented weather events like these will become even more common as global temperatures continue to rise. “The effects that we’re seeing from climate change are the crisis of our generation,” the administrator said. “We’re taking a lot of efforts at FEMA to work with communities to help reduce the impacts that we’re seeing from these severe weather events and help to develop systemwide projects that can help protect communities.”

Crews continued to search at a Mayfield, Ky., candle factory Sunday where dozens were feared dead when a roof collapsed from the storm. According to Beshear, 40 of the factory’s 110 workers who were present that night had been rescued, but he was losing hope for the others. “I’m not sure that we’re gonna see another rescue,” the governor told host Jake Tapper. “I pray for it.” He added that the deaths at the candle factory “may end up being the largest loss of life in any tornado event in a single location in the state’s history.”

Another building collapse at an Amazon fulfillment center in Illinois killed at least six people, according to The New York Times. Forty-five were confirmed rescued, the Edwardsville, Ill., fire chief told the paper, but authorities told The Times that they did not know how many workers were in the building when it collapsed. “At this point we have transitioned to search and recovery,” the chief told The Times. “We don’t expect that anyone could be surviving at this point.”

Criswell emphasized that “there still is hope” that more people will be rescued from the rubble the storms left in their wake as federal rescue teams assist local crews. President Joe Biden declared a federal emergency in Kentucky to help the state respond to the tornadoes. He also called on the Environmental Protection Agency to investigate how the climate crisis may have contributed to the unusual intensity of the tornadoes.

“The specific impact on these specific storms, I can’t say at this point. I’m going to be asking the EPA and others to take a look at that,” Biden said at a Saturday briefing. “But the fact is that we know everything is more intense when the climate is warming — everything. And obviously it has some impact here.”