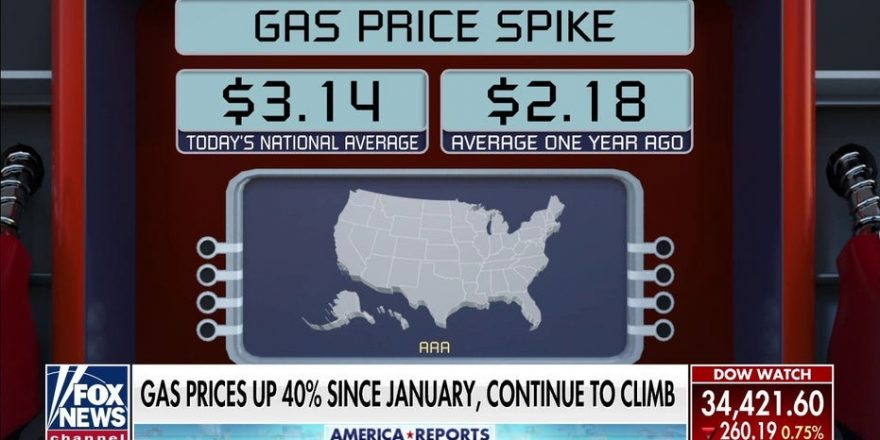 Ernst, GOP senators blast 'Bidenomics' for spinning out of control: 'that price … it just isn't right' 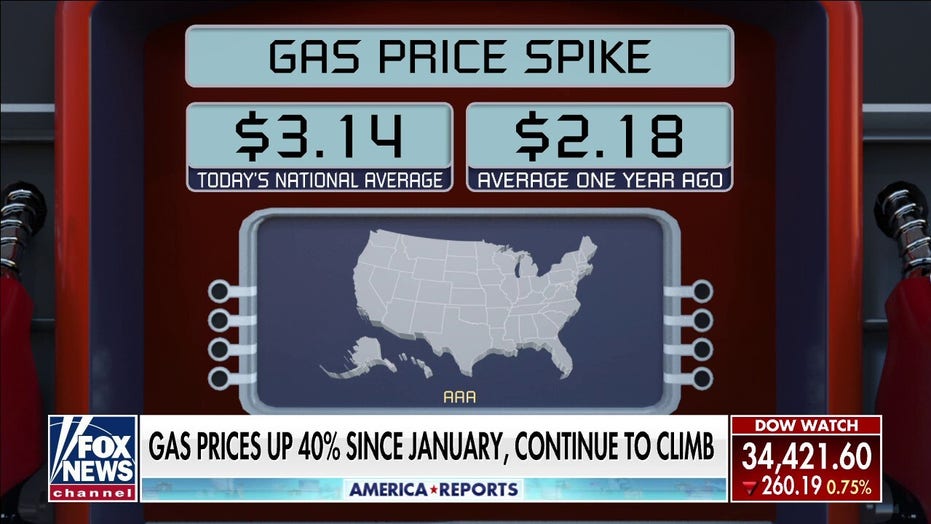 Gas prices up 40% since January and continue to climb

Larry Kudlow breaks down the surge on ‘America Reports’

FIRST ON FOX: A group of GOP senators led by Sen. Joni Ernst, R-Iowa, plans to blast “Bidenomics” during a speech on the Senate floor Wednesday afternoon focused on how Biden’s proposed $3.5 trillion spending bill will harm hardworking Americans and contribute to “nationwide sticker shock.”

According to remarks exclusively obtained by Fox News, the senators will criticize Democrats’ plan for a massive new government spending program that they are calling “human infrastructure,” even despite soaring inflation.

“With our national debt approaching $30 trillion, the bills are eventually going to come due – and who will be stuck with the tab? Taxpayers,” Ernst plans to say. “What runaway inflation doesn’t take from working Americans’ paychecks, the IRS will take to pay for the Democrats’ never ending spending.”

“We are all going to be paying back the trillions of dollars borrowed to pay for Bidenomics, both in higher taxes and higher consumer costs, and that price … it just isn’t right.”

Ernst also plans to demonstrate exactly how much more Bidenomics is costing hardworking Americans by spinning a “wheel of inflation” on the floor. Each of the numbers on the wheel represents a price increase for a common household product.

“No matter how you spin it, we simply cannot afford any more Bidenomics,” Ernst will say as she spins the massive wheel, designed after the infamous prop from the television show “The Price is Right.” 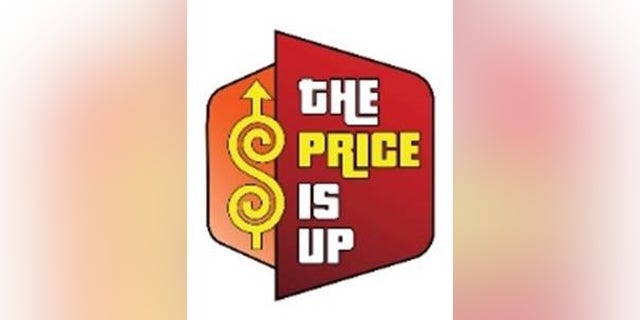 Sen. Ernst’s "wheel of inflation" will demonstrate that "Bidenomics" is bad for Americans, no matter how you spin it. (Office of Senator Joni Ernst)

The senators point to the rising costs of consumer goods, which have gone up every month since January and have seen the biggest annual increase since 2008.

The speech specifically cites the increase of a pound of sliced bacon, which increased a whole dollar in the past year, the disappearance of the fast-food dollar menu, the drastic increase in the price of gas, and the growing shipping costs for coffee, furniture and other everyday items.

“Everyday products, like diapers and paper towels, are either increasing in cost or decreasing in size, which has the same result: more money out of your wallet.”

“Put simply, under Bidenomics, the price is up,” the prepared remarks say.