Environmental Protection Agency wants to phase out animal testing by 2035

The Environmental Protection Agency is planning to phase out the use of animal testing to determine whether chemicals are safe, setting the goal of eliminating it completely in 16 years.

The proposed move is being celebrated by animal rights groups, which have long argued that there are reasonable alternatives. But the plan has some medical researchers and environmental protection groups concerned that it could limit scientific research and make it easier for American companies to use harmful substances.

In announcing the plan this week, EPA Administrator Andrew Wheeler told reporters he’s passionate about reducing federal scientists’ reliance on animal tests, noting an op-ed he wrote for his college newspaper on the issue.

“Animal testing is expensive and time-consuming,” Wheeler said in the memo. “The agency must develop more accurate, quicker and more cost-effective test methods if it is to meet its 21st century commitments. We must make that investment now.”

Wheeler also announced $4.25 million in funding allocated to five universities for the development of alternative methods. The memo stipulates that the new methods must be “equivalent to or better than” animal tests.

“We applaud Administrator Wheeler for advancing a concrete initiative to end the use of mammals in EPA’s chemical safety assessments and we urge the Congress, regulated industry and other key stakeholders to join together to drive this humane vision forward,” Sara Amundson, president of the Humane Society Legislative Fund, said in a statement.

Other experts on medical and environmental research were skeptical that alternative methods would be sufficiently rigorous. 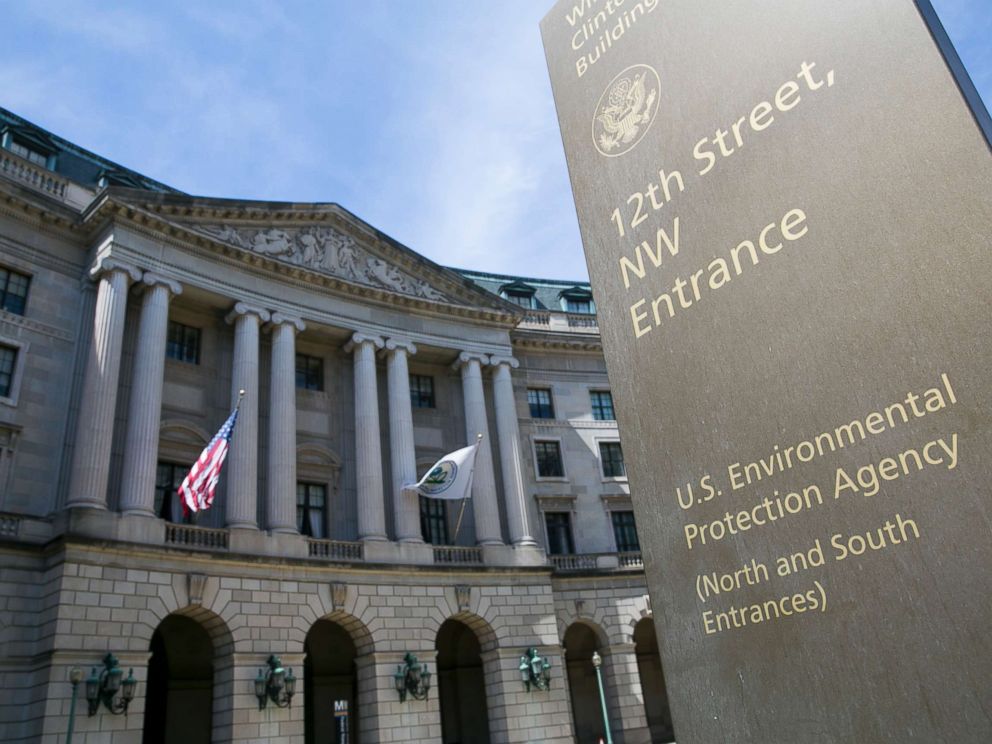 Paula Clifford, executive director for American for Medical Promise, said health research still relies largely on the study of animals because “there is a tremendous amount that is not yet understood about human health” and disease.

“Scientists naturally cannot model something they do not fully comprehend,” Clifford wrote in an email to ABC News. “As a result, the study of living systems via animal research remains crucial in developing new treatments and cures.”

The Natural Resource Defense Fund, an environmental protection group, said it’s concerned that the changes may even benefit the chemical industry.

“This sort of unholy alliance with the regulated industry, with the chemical industry, is really concerning to us,” said Jennifer Sass, a senior scientist for the Natural Resource Defense Fund. “The data from most of these studies are being developed by the chemical industry itself. So then the data from the cellular studies will go into an in computer model, and those are often developed by contractors and a lot of them are proprietary.”

Sass says the computer models may have assumptions already built into them and may make it harder to pinpoint adverse effects from compounds.

“I’m a big animal fan, I totally get that,” Sass said. “But if we don’t test chemicals properly, we’re still putting them out into the environment, and our food, and our water and our food packaging. So this is where the animals are going to be hurt. If you’re really for animals, then you want proper testing of chemicals before they go out on the market.”