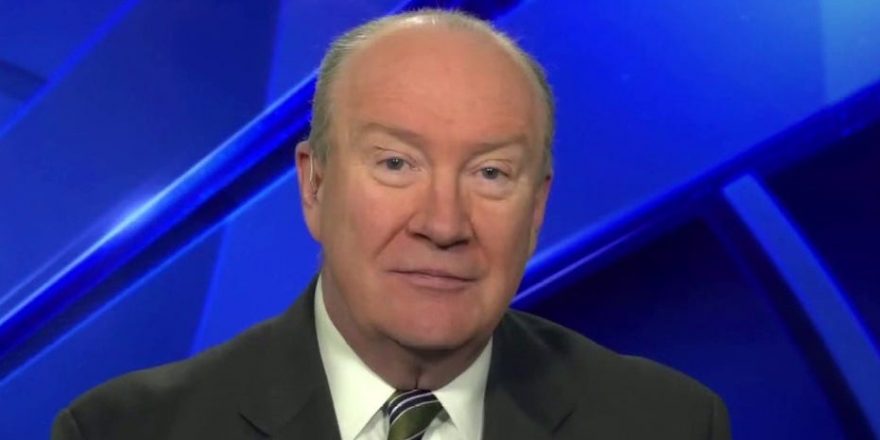 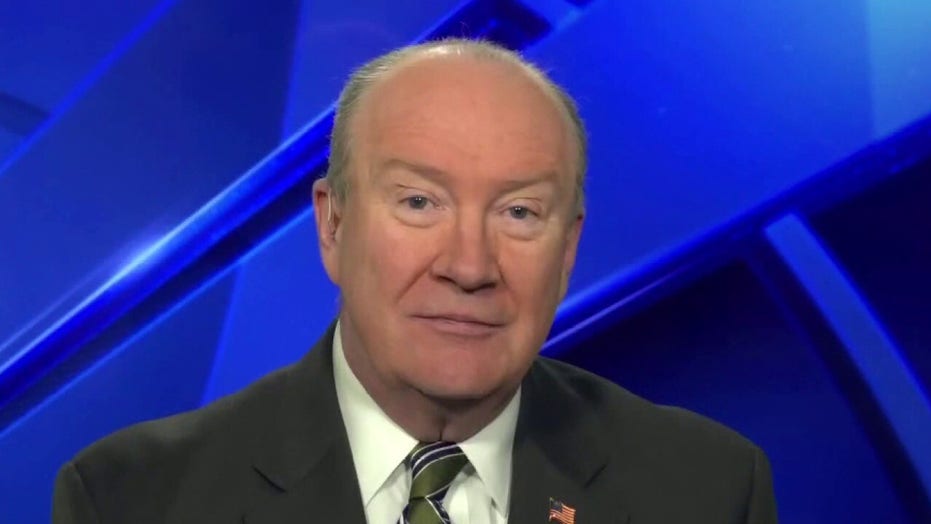 Andy McCarthy on the implications of John Durham’s latest indictments

The latest indictment stemming from Special Counsel John Durham’s investigation of the origins of the Russia probe revealed deep ties between a Russian national who contributed to Christopher Steele’s dossier and a longtime associate of the Clintons.

The indictment of Igor Danchenko states that he was a main source for the dossier, and that he lied to the FBI by claiming that he never discussed allegations made in the dossier with an individual identified in court documents only as “PR Executive-I.” That executive has been identified by his own attorney as Chuck Dolan.

“Chuck understands and appreciates your interest. I can confirm that he is PR Executive-1 in the indictment,” attorney Ralph Drury Martin said in a statement. “As he is a witness in an ongoing case, it would not be appropriate for Chuck to comment further on the allegations in the indictment at this time.” 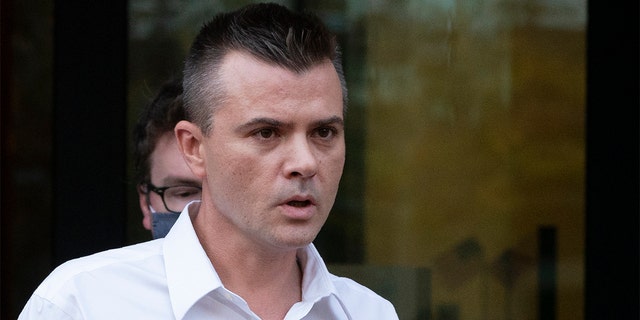 Dolan’s ties to the Clinton family go back decades. As the indictment notes, he was a state chairman for Bill Clinton’s 1992 and 1996 presidential campaigns. President Clinton then appointed him to serve on an advisory commission in the State Department. Years later, he was an adviser for Hillary Clinton’s 2008 campaign, and “actively campaigned and participated in calls and events as a volunteer on behalf of Hillary Clinton” in 2016.

Dolan also has professional ties to Russia. As the indictment notes, he and his then-employer were hired by the Russian Federation to do public relations for the government and a state-run energy company, with Dolan leading the project. During that time he established relationships with Russian officials, including at least two who appear in the dossier.

The indictment spends a significant portion of its 39 pages describing Dolan’s alleged activities and statements in connection with Danchenko and the Steele dossier. This includes alleged correspondences between Danchenko and Dolan about Steele.

The court filing also says that in July 2016 Dolan met with a person identified as “Russian Sub-Source-1” and gave them a copy of Hillary Clinton’s autobiography. Dolan allegedly signed the book with the message, “To my good friend [first name of Russian Sub-Source-I], A Great Democrat.”

According to the indictment, the sub-source then told an associate in Russia that Dolan was a Clinton adviser and would connect them with the State Department if Clinton became president.

In addition to describing alleged ties between Danchenko and Dolan, it also goes into Dolan’s own alleged role in the development of the dossier, specifically allegedly providing information related to the departure of Paul Manafort (identified as Campaign Manager-I) from the Trump campaign that was used in the dossier. Had Danchenko been forthcoming with this information, the indictment says, investigators would have explored whether or not Dolan was a source for other information contained in the dossier.

“DANCHENKO’s lies denying PR Executive-1 ‘s role in specific information referenced in the Company Reports were material to the FBI because, among other reasons, they deprived FBI agents and analysts of probative information concerning PR Executive-I that would have, among other things, assisted them in evaluating the credibility, reliability, and veracity of the Company Reports, including DANCHENKO’s sub-sources,” the indictment says.

The Danchenko indictment comes after a separate indictment against attorney Michael Sussmann who, as part of the law firm Perkins Coie, worked with the Clinton campaign and Democratic National Committee, including in obtaining the services of research firm Fusion GPS, which ultimately hired Steele.