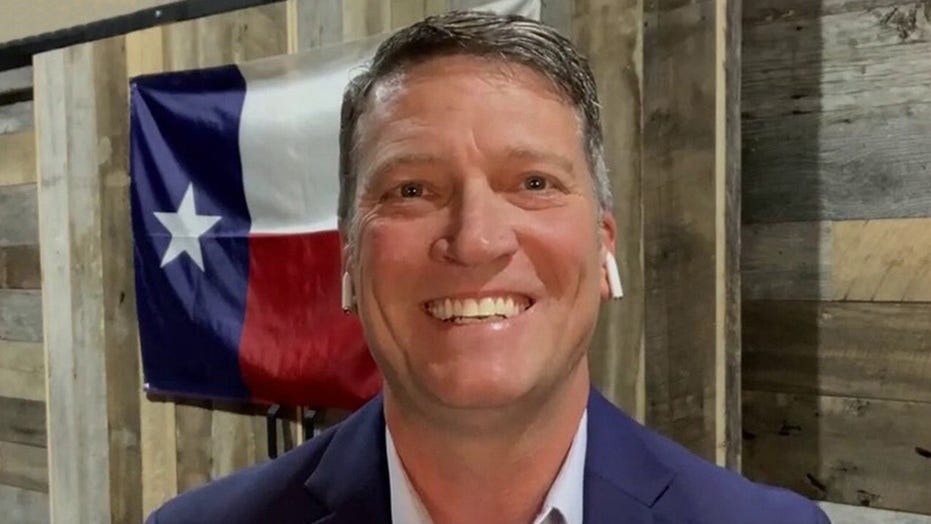 Trump-backed candidate Dr. Ronny Jackson reacts to the big win in Texas and says wearing a mask amid COVID-19 should be a ‘personal choice’ instead of a mandate.

Dr. Ronny Jackson, the incoming Texas congressman and former White House physician to President Trump, called out the left for failing to demand a rigorous cognitive screening for President-elect Joe Biden, saying "there's something going on" with the Democrat's mental acuity.

Jackson, in Washington for congressional orientation, recalled to Fox News this week the intense pressure he faced to administer a cognitive test to Trump as pundits and mental health professionals openly speculated that the commander-in-chief could have early-stage dementia or a decline in mental health.

Trump scored a perfect 30 out of 30 during the cognitive test as part of his annual physical and Jackson announced the results in 2018 at a White House press conference, where he also famously quipped that Trump might "live to be 200 years old."

Now Jackson, a retired Rear Admiral in the U.S. Navy, is raising the alarm about the "huge double standard" of the press for not demanding the same type of screening for Biden, who would be 78 at the inauguration.

"Nobody from the press is saying … he should be evaluated for his cognitive ability or lack thereof," Jackson told Fox News. "And so I just thought it was a huge double standard with regards to President Trump and Biden. … If they want to be consistent, they should be jumping up and down right and demanding that Vice President Biden get a cognitive test done." 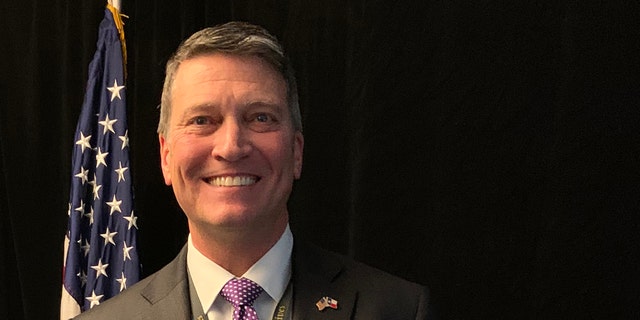 Photos of Ronny Jackson, former White House physician who was elected on Nov. 3, 2020 to be next congressman from Texas’s 13th congressional district. Photos taken at New Member Orientation on Capitol Hill on Nov. 13, 2020 by Marisa Schultz/Fox News

Jackson, who served as a White House doctor under President George W. Bush and President Barack Obama, too, mentioned moments on the campaign trail where Biden said he was running for Senate or seemed to confuse his location.

"I think there's something going on there. I honestly do, and I'm not making a diagnosis. He's not my patient. I never took care of him in the White House," Jackson said. "I've never examined him. But I was around him a lot … He's always made a few gaffes here and there. But this is different."

Jackson added: "Some people age gracefully, some people don't … in my opinion … it's age-related that it's showing. He's older and he'd be the oldest president we've ever had."

Biden has pushed back on the need to take a cognitive test and lashed out at a reporter when pressed in August, asking: "Are you a junkie?"

“No, I haven’t taken a test. Why the hell would I take a test?” Biden told CBS News' Errol Barnett at the time.

BIDEN SNAPS AT QUESTION ON COGNITIVE TEST, LIKENS IT TO ASKING REPORTER IF HE’S ‘A JUNKIE’.

Ever since Jackson touted Trump's good health during the press conference in 2018, he said he became a "marked man" — which is why he says his nomination to Veterans Affairs (VA) secretary didn't materialize.

"The reason I'm not the secretary of the VA right now was because the deck was stacked against me because I had the Trump stamp on me, which I'm proud to have by the way," said Jackson, who retired from the military in 2019 after 25 years of service. 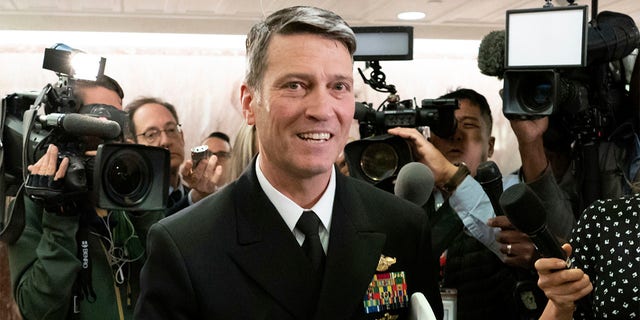 The son of an electrician and a homemaker, Jackson said he's now excited to represent the hard-working people of Texas's 13th Congressional District and fight for their agriculture and conservative interests.

"I'm not bitter about it," Jackson said of the scuttled Trump Cabinet post. "I'm here, I mean, I'm not dead, it didn't kill me. I just found another way to get in the fight and serve and that's what I'm doing now."

Jackson is still holding out hope that Trump can win the 2020 election through lawsuits and recounts, but if Biden is sworn in as president, he'll have a much easier time than Trump legitimizing his presidency because the media will be on his side, he said.

From his vantage point in the White House, he said he saw how the press treated Obama very differently than Trump.

"They loved the guy," Jackson said. "[Obama] was a rock star to them, whereas with President Trump when he first got there, they all wanted to spit on him."