Home » Dr. Marc Siegel: COVID origins and Wuhan – here's what we need to remember about the lab in China

Dr. Marc Siegel: COVID origins and Wuhan – here's what we need to remember about the lab in China 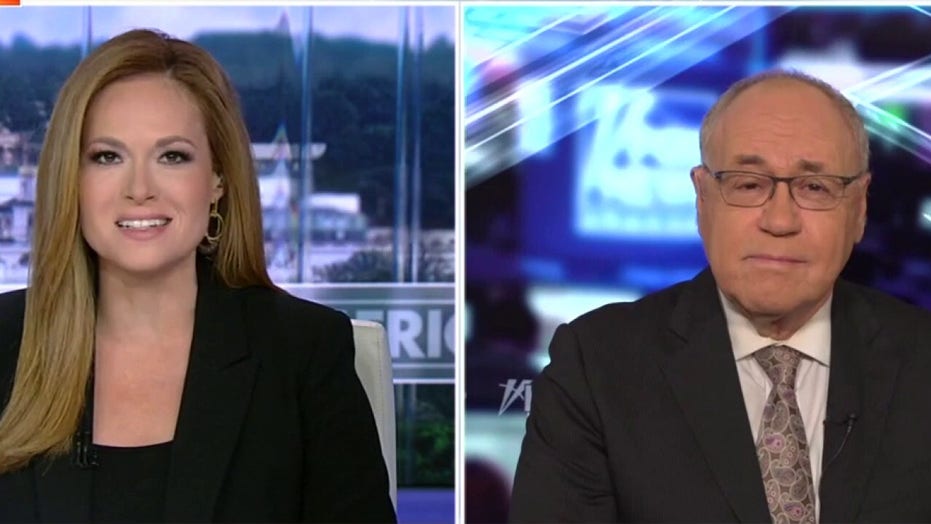 In 2004, on the heels of the Severe Acute Respiratory Syndrome (SARS) outbreak, I examined the devastating impact that the fear of SARS had on our society as opposed the risks posed by the virus itself.

In retrospect, it appeared that we had overestimated the risks of worldwide devastation. But Dr. Tony Fauci was deeply concerned about SARS or a virus like it causing a widespread pandemic.

Fauci believed that we had come close, and was motivated to try to overcome the fact that SARS had been obscured and hidden by China until it had already spread beyond their borders. He told me on “Doctor Radio” on SiriusXM this past week that SARS was a main motivation for extending our resources to try to study emerging coronaviruses in China.

The problem with Fauci’s approach wasn’t that he was wrong about coronaviruses, it was that he was naïve about the Chinese Communist Party. He and others relied on the cooperation and veracity of Chinese scientists who may well have been compromised by their association with the Chinese government.

The Chinese military, as is now widely known, is involved with some of the research conducted at the Wuhan Institute of Virology. Dr. Shi Zhengli, a virologist at the institute, studies bat coronaviruses similar in structure to SARS COV 2 and in fact has manipulated them with gain of function research designed to test a virus’ potential to affect and spread among humans. I believe this kind of research is far too dangerous and should be universally banned.

Dr. Zhengli also has collaborated on research with Dr .Ralph S. Baric at the University of North Carolina. A 2015 paper by Baric – published in Nature Medicine in 2018 and entitled “Revised TRN SARS COV Mutants” – that describes a hybrid virus, is eyebrow-raising.

Of course, Dr. Zhengli has denied repeatedly that the SARS COV 2 virus comes from her lab in Wuhan, but the circumstantial evidence has continued to pile up that this virus could have been bioengineered and leaked out.

Viruses don’t simply jump from one species to the next – they evolve, via mutation, via repeated contact, over time.

For one thing, coronaviruses in nature have a repair mechanism and don’t mutate as frequently or as effectively as influenza, another single-stranded RNA virus that lacks a repair mechanism. The rapid, ferocious onset of this pandemic, far exceeding SARS or even most flu pandemics, is itself suspicious.

Consider that, even now, with many millions of people infected around the world, the virus is spinning out variants, NOT mutating into entire new strains that the vaccine doesn’t cover. Scientists are certainly on the alert for vaccine-resistant strains, but the fact that they haven’t happened yet speaks to the relative stability of a coronavirus compared to influenza, for example.

Fauci told me that keeping an open mind means keeping an open mind and not insinuating a reality that hasn’t yet been proven and may never be, and this is certainly a fair statement. But the problem is that viruses don’t simply jump from one species to the next – they evolve, via mutation, via repeated contact, over time. First, they are able to infect a small group of people, and later, if the exact right mutations occur, they are able to pass human to human and spark a larger outbreak.

Scientists have historically been more concerned about influenza because it lacks the self-repair mechanism, mutates more readily, and utilizes pigs as a so-called “mixing vessel,” the intermediate species that makes jumping to humans much easier. With the SARS COV-2 virus, we have yet to find the intermediate creature between bats and humans, though Fauci, for one, still thinks we will.

But keep in mind that even with flu, the kind of massive shift in an animal virus you must have to cause this kind of human pandemic has happened very rarely, the last time being a hundred years ago, in 1918. While it is true that a society with very close human to animal contact makes these events more common, many are convinced the much more likely scenario involves manipulating a known bat coronavirus to induce the final changes to make it go human to human.

No intermediary creature necessary. Trillions of dollars owed the world in reparations. Don’t hold your breath that either international medicine or international law will find the proof they need.