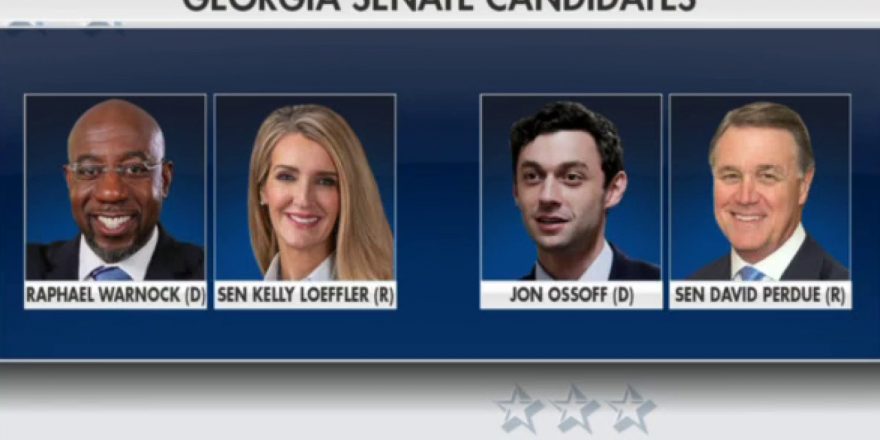 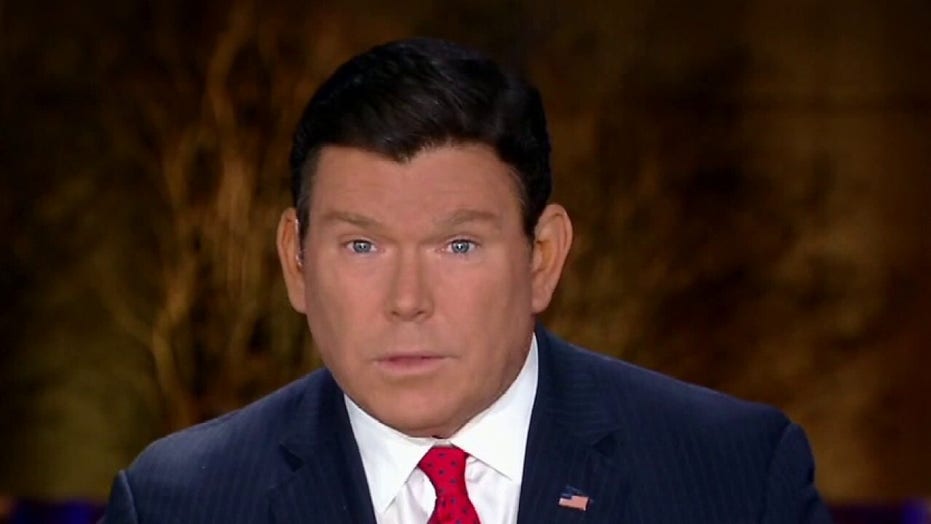 The two U.S. Senate runoff elections in Georgia that will determine whether Democrats or Republicans are the majority party in the chamber remained too close to call early Wednesday morning. But regardless of the outcome, President-elect Joe Biden will face a closely divided Senate that will make it difficult for him to govern.

If either of the two Republican incumbents — Sens. David Perdue or Kelly Loeffler — winds up winning, the GOP will hold a narrow 51-49 majority over Democrats in the Senate. If both win, Republicans will hold a 52-48 majority. This would enable a united Republican Party to block legislation backed by Biden and his fellow Democrats, forcing the incoming president to compromise on key initiatives.

But if Democrats Jon Ossoff and Raphael Warnock both win their races (Ossoff against Perdue and Warnock against Loeffler) Biden will face an emboldened progressive faction of Democrats intent on pushing their unpopular far-left polices. Biden's embrace of these policies could lead to Democratic losses in the 2022 midterm elections, possibly giving control of both the House and Senate to Republicans.

With control of the Senate on the line, the two Georgia runoff elections have garnered unprecedented national attention, and there have been massive campaign expenditures on both sides, with most funds coming from out of the state.

Accordingly, national issues like the economic stimulus and the balance of power in the Senate have dominated the campaign, and relatively little focus was paid to statewide and local issues in Georgia.

In turn, the race has heightened divisiveness and polarization in our national politics, as the two possible outcomes will yield drastically different results for the new Congress and the incoming president.

If Republicans hold onto their Senate majority, Biden would become the first president since George W. Bush to enter office without the Senate under his party’s control. This outcome would afford congressional Republicans considerable influence over the success of the administration of Biden and Vice President-elect Kamala Harris.

If he continues in his role as Senate majority leader, Sen. Mitch McConnell, R-Ky., would likely continue to show little desire to compromise with Democrats on most issues. This means much of Biden’s agenda would be blocked, and the American people will continue to see a gridlocked government.

This stalemate would begin on Day One of the Biden administration on Jan. 20. The president-elect has indicated that he believes another coronavirus stimulus package is needed urgently, and indicated that the $900 billion deal recently signed into law by President Trump was a good "starting point," but that more is necessary.

But McConnell has effectively said that Republicans would oppose additional aid, setting the stage for a standoff early on in Biden’s term.

Though Biden will be able to take make some important changes in Trump policies — like reversing Trump’s rollback of environmental regulations — through executive actions, his administration will need to work with Congress to pass any additional economic stimulus and many other major pieces of legislation.

It would be disheartening and dangerous for our elected officials to remain locked in a partisan stalemate, given the enormity of the struggles facing the country and the dire need for bipartisan cooperation to bring an end to the coronavirus pandemic as quickly as possible, and to achieve real reform on the economy, health care, the environment, immigration and other issues.

However, a Democratic Senate would present a separate set of problems for the Biden administration and for the country.

Two Democratic victories in Georgia would result in a Senate evenly split between 50 Democrats and 50 Republicans. Once Kamala Harris becomes vice president Jan. 20, she will cast the tie-breaking vote to make Democrats the majority party in the Senate. And she will be able to cast tie-breaking votes on legislation as well.

But without a vote to spare, Democrats (including independents aligned with the party) couldn’t afford to lose a single member in order to prevail on tight votes.

This outcome poses hidden risks for Biden. It would embolden the far-left wing of the Democratic Party led by Sen. Bernie Sanders of Vermont and Rep. Alexandria Ocasio-Cortez of New York and give them a clear path forward to push their agenda.

Sanders, Ocasio-Cortez and others on the left-wing of the Democratic coalition will undoubtedly pressure Biden to advance a progressive agenda that could include unpopular policies like massive tax increases, a wealth tax, and unfettered immigration policies.

If this proves to be the case and Biden goes along to placate the far left, his own approval rating and that of the Democratic Party could drop to historic lows. If that gives Republicans majority control of both houses of Congress in the 2022 elections, Biden would face even more serious resistance from the GOP two years from now.

Ultimately, both potential outcomes in the U.S. Senate runoffs in Georgia present their own set of challenges for the incoming Biden-Harris administration. That makes it clear that no matter who wins in George, Biden will face an uphill battle when he enters the White House.