Home » Politics » Don’t get ‘woke,’ get serious about saving democracy. The Civil War can still be lost. 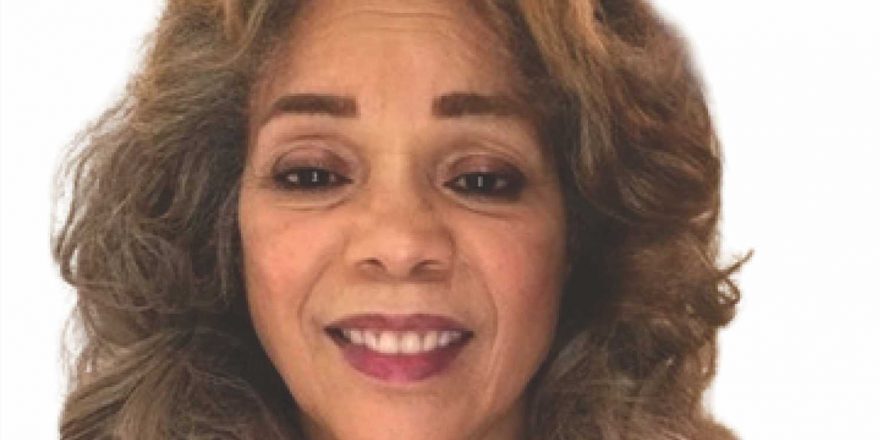 To my fellow Americans I have an urgent alarm: Stop distractifying over “wokeness” and deal with the wolf at the door. Firing folks over “forbidden” words or views is absurd.  Shaming the interracially clueless is counterproductive. But arguing “wokeness” right now is the strategic equivalent of Titanic musicians debating preludes.

Americans who value living in a democratic republic need to wake up and smell the bear spray. As I “racesplain” to my white friends and relatives: Ask not what “help” minorities need; ask what, in a national reckoning on race, you must do to save democracy from those who “would shatter the nation rather share it,” as Amanda Gorman said in her inauguration poem.

Racial reckonings aren’t about the struggles of racial minorities. They are about white Americans’ struggles with each other over waning racial control and how much racism to allow now.

In 1619, the answer to that question was anything needed to subjugate nonwhites. In 1787, it was enshrinement of the Three-Fifths Compromise, the Electors and slavery into the Constitution. After the national reckoning of the 1860s, slavery ended but white America reconciled by redeeming The Lost Cause and white supremacy with Jim Crow and racial terrorism.

In the 1960s, it was to pass the Civil Rights Acts and then recoup white “loss” with 60 years of Southern Strategy and Supreme Court reversals.

And in the 2016 reckoning over the first black president, a voting minority elected a race baiting monocrat whose toxic wake left a stark choice: multi-racial democracy or xenophobic autocracy.

‘Last shriek’ of racism: We fought our only civil war over equality for all, an idea Republicans are still fighting

The majority of white voters, however, did not. They voted for a mendacious egotist whose Big Lie about winning the presidential election threatens democracy. And they voted for a party with no platform that is dedicated to entrenching electoral minority rule at extreme costs, including overturning and lying about fair elections they lose, industrializing voter suppression; nullifying votes cast by racial minorities, and when all else fails, fomenting violent insurrection. As they explained to the U.S. Supreme Court, “Politics is a zero-sum game” in which Republicans can’t compete without restricting the other party’s voting.

End the assault on our democracy

At this moment, there is only one national political party that stands against these profound renunciations of Madisonian democracy and the United States Constitution.  And their mascot does not have a trunk. I am not a Democrat, but until Republicans stop this madness, saving democracy demands that votes and money go only to candidates who renounce the Big Lie, xenophobia, voter suppression and violent insurrection.

Only massive defeats at the ballot box will end this assault on democracy and abort this New Lost Cause. Make no mistake, the Civil War can still be lost.

My white sisters and brothers who believe in democracy, you’re up. For America’s sake, swing for the E Pluribus Unum rafters.

Connie Rice is a civil rights attorney and the author of “Power Concedes Nothing.”