DNC Convention speakers: What to know about Stacey Abrams 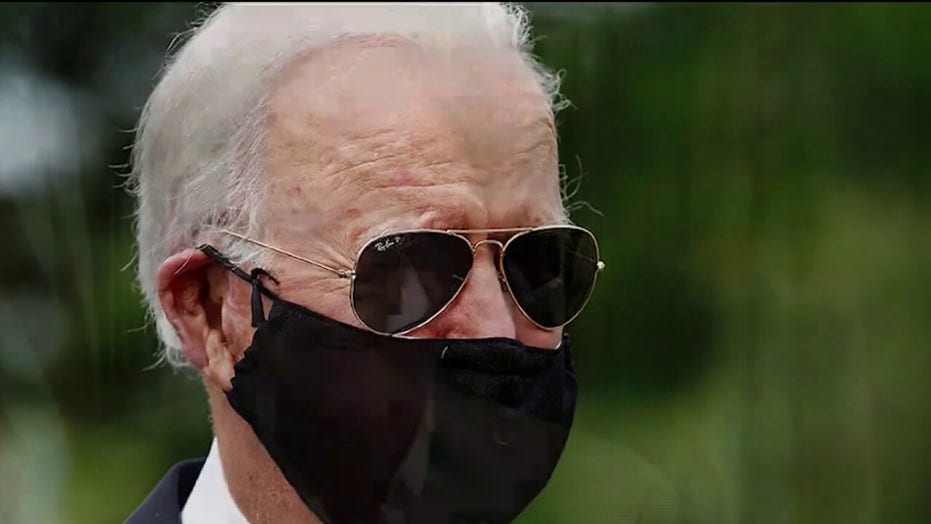 Former Georgia gubernatorial candidate Stacey Abrams is set to make an appearance at the 2020 Democratic National Convention on Tuesday.

Abrams, 46, is among 17 “rising stars” of the Democratic Party who will deliver a joint keynote address under the evening’s theme of “Leadership Matters,” offering a “diversity of different ideas” and “perspectives on how to move America forward,” a press release from the DNC said.

“Honored to take part in the #DNC2020 keynote in support of @JoeBiden as the next President of the United States,” Abrams tweeted on Sunday.

The convention, which begins Monday and goes through Thursday, was originally scheduled to be held in Milwaukee, but will instead be streamed entirely online because of the coronavirus pandemic.

Abrams, a former Georgia state representative, gained national attention in 2018 after becoming the first African American woman to become the Democratic party’s nominee in the Georgia gubernatorial election that year. 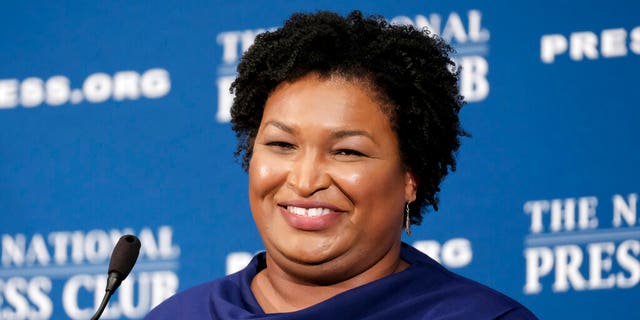 In February 2019, she set another record by becoming the first African American woman to deliver a response to the State of the Union address.

Before entering politics, Abrams worked as a tax attorney at a law firm in Atlanta. She also co-founded and served as the senior vice president of NOW Corp., a financial services firm. And she’s CEO of Sage Works, a legal consulting firm.

Abrams campaign against Brian Kemp in the 2018 gubernatorial election – and her eventual loss – prompted widespread allegations of voter suppression.

Since 2012, then Georgia Secretary of State Kemp had canceled more than 1.4 million voter registrations. Nearly 670,000 were canceled in 2017 alone.

An APM Reports investigation, however, found that 107,000 of the people that Kemp purged in 2017 would have otherwise been able to vote in the 2018 gubernatorial race.

Abrams’ name had been tossed around earlier this year as a possible VP pick for Joe Biden’s 2020 presidential bid. In an April interview with Elle Magazine, Abrams said she would make an “excellent running mate.”

"I have the capacity to attract voters by motivating typically ignored communities. I have a strong history of executive and management experience in the private, public and nonprofit sector,” Abrams said.

She added: “I’ve spent 25 years in independent study of foreign policy. I am ready to help advance an agenda of restoring America’s place in the world. If I am selected, I am prepared and excited to serve.”

Abrams has also taken voting rights to the big (and small) screen with her upcoming documentary "All In: The Fight for Democracy," which debuts on Amazon Prime on Sept. 18.