DNC Convention speakers: What to know about Alexandria Ocasio-Cortez 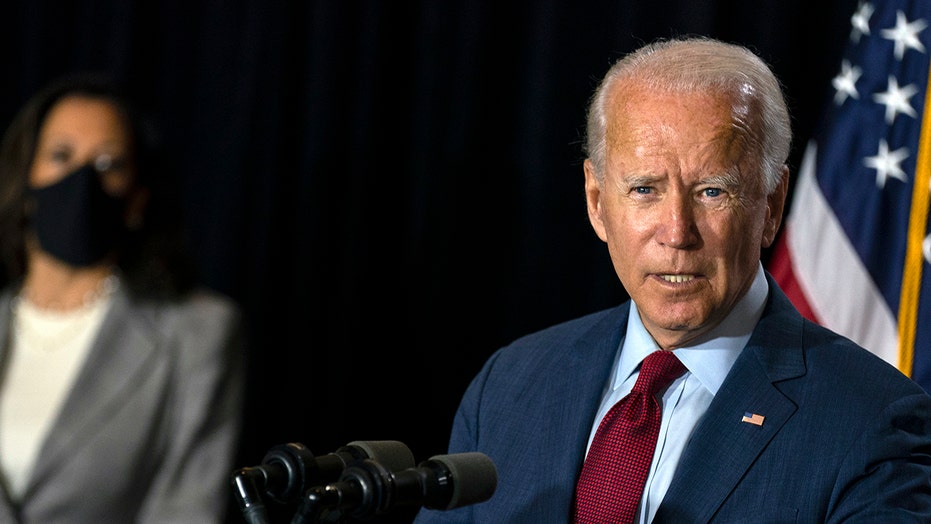 The COVID-19 pandemic has stripped the Democratic National Convention of its pageantry; reaction from Fox News contributors Marc Thiessen and Richard Fowler.

Rep. Alexandria Ocasio-Cortez, D-N.Y., is set to speak during the online Democratic National Convention this week but will be limited to a pre-recorded 60-second segment, at the behest of the party. Here's what you need to know about the self-described democratic socialist.

Ocasio-Cortez, 30, upset Rep. Joe Crowley in 2018, to win the Democratic primary for the 14th district of New York, which represents part of the Bronx and part of Queens. Following her general election victory, she was sworn in at the age of 29, making her the youngest woman to ever serve in Congress. Prior to serving in the House, she was a bartender and political activist.

The Boston University graduate quickly formed an alliance with three other liberal Reps. Ilhan Omar, D-Minn., Rashida Tlaib, D-Mich., and Ayanna Pressley, D-Mass. The quartet were branded as The Squad.

The group has mainly been recognized for its political opposition to President Trump and his administration's policies — specifically on climate change and illegal immigration.

AOC, who was the author of the Green New Deal, went on record last year stating she suffers from anxiety attacks in the middle of the night due to her fears about the climate.

"Even while I was on vacation, I woke up in the middle of the night, at 3:30 in the morning, just concerned about climate change," she said during an Instagram live stream. 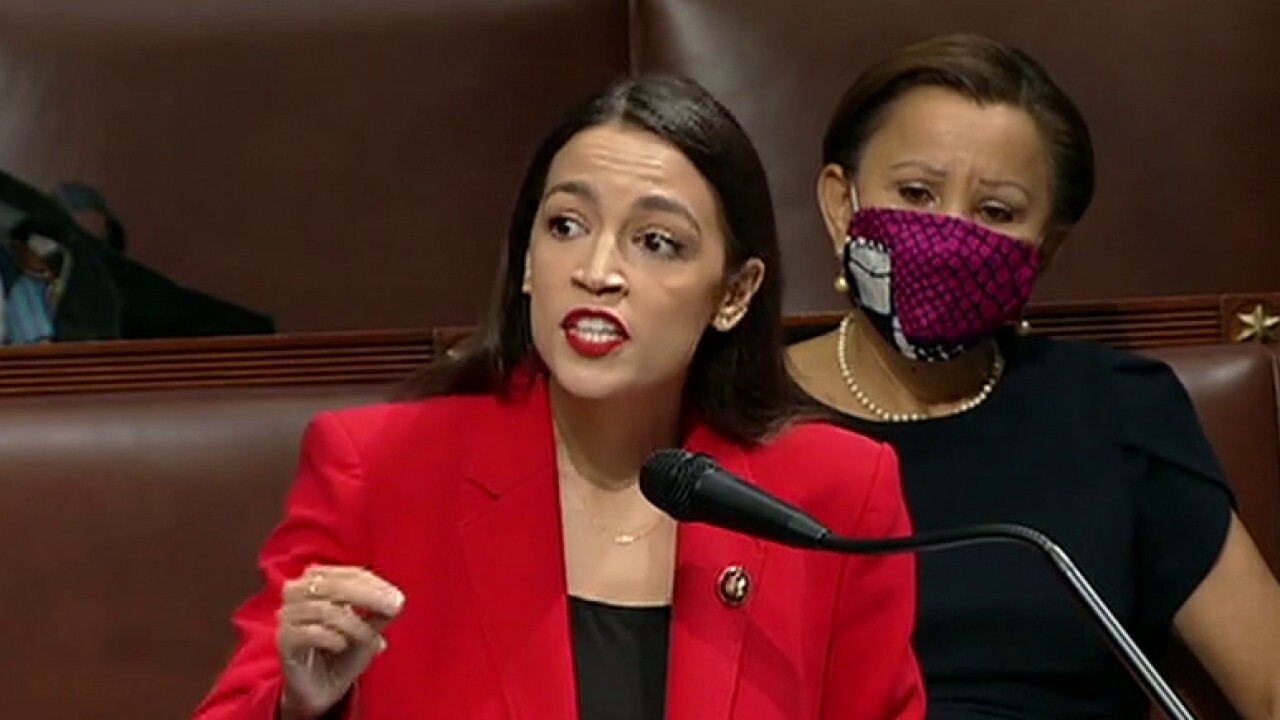 Her plan has been criticized for being astronomically expensive at $93 trillion and for setting unrealistic goals and standards, including the elimination of air travel.

She has been a vocal critic of her own leadership and claimed Congress uses women and minorities as "bargaining chips" to achieve their political agendas.

Ocasio-Cortez was also linked to a dark money group that spent half a million dollars on attack ads during the presidential primary, centered on Pete Buttigieg and Joe Biden earlier this year.

Organize for Justice is a 501(c)(4) nonprofit group and is linked to AOC through its "sister organization" called "Justice Democrats." She served on the board during her 2018 congressional primary campaign, The Daily Caller reported.

More recently, she refused to condemn Black Lives Matter protesters who demanded white folks “give up their homes,” instead saying there is a need to “establish just policies and address the core issues of brutality in order for us to come together.”

After discovering she would only have 60 seconds to speak at the convention, Ocasio-Cortez tweeted out a quote from civil rights activist Benjamin Hays, promising to make the most of it.

“'I only have a minute. Sixty seconds in it. Forced upon me, I did not choose it, But I know that I must use it. Give account if I abuse it. Suffer, if I lose it. Only a tiny little minute, But eternity is in it,'" she wrote.

Former Ohio Gov. John Kasich, who will also be speaking at the Democratic convention, tweeted about AOC on Monday, saying she doesn't represent the true nature of the Democratic party. Ocasio-Cortez responded by accusing the Republican of fighting to repress women's rights.

"It’s great that Kasich has woken up &realized the importance of supporting a Biden-Harris ticket. I hope he gets through to GOP voters," she tweeted. "Yet also, something tells me a Republican who fights against women’s rights doesn’t get to say who is or isn’t representative of the Dem party."

Foxnews' Joseph A. Wulfsohn, Gregg Re and Dean Balsamini contributed to this report.