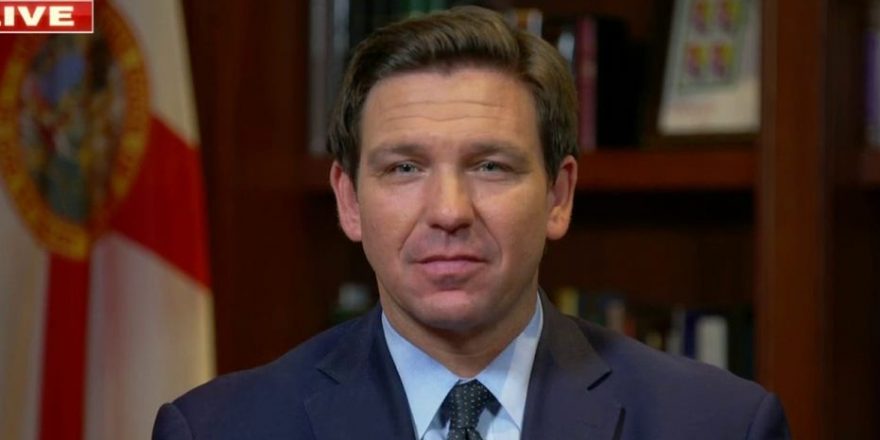 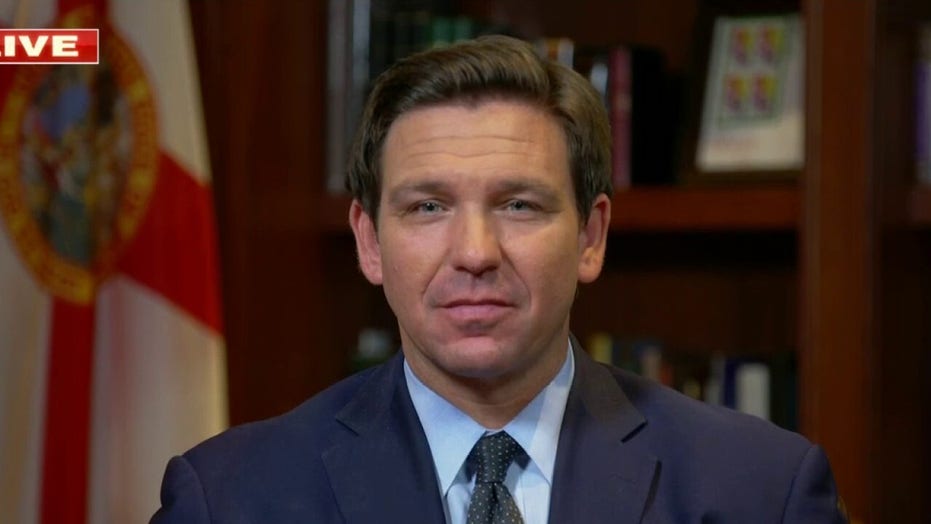 Gov. DeSantis: Florida is going to ‘stand up to Biden’s failed policies’

Florida Gov. Ron DeSantis this week wrote to the Biden administration, asking it to stop resettling illegal immigrants in the state of Florida — and to either deport them instead, or send them to a state that supports the “flouting of our immigration laws.”

DeSantis wrote to Homeland Security Secretary Alejandro Mayorkas, objecting to what he sees as a lack of action by the administration in enforcing immigration law or to “protect Floridians from the continued release of dangerous criminal aliens.”

“While Floridians are working to ensure that criminal aliens are not released back into our communities, the Department of Homeland Security (DHS) appears to be hard at work resettling ever larger numbers of illegal aliens who have no lawful status under federal immigration law from the southwest border to Florida,” he said in the letter.

The Florida governor cited Border Patrol statistics that 59,691 immigrants were issued either a notice to appear in court or an order of recognizance in July alone, and that as of June, 6,254 unaccompanied children had been released to sponsors in Florida this fiscal year.

DeSantis, one of a number of Republican governors who has objected to the Biden administration’s immigration policies and has blamed them for fueling the surge at the border, told Mayorkas not to resettle migrants in the Sunshine State.

“I ask that DHS immediately cease any further resettlement of illegal aliens in Florida and that the aliens instead be removed from the United States or resettled in states that support the administration’s continued flouting of our immigration laws,” he said.

“Floridians welcome responsible immigration that serves the interests of Florida and the American people, but we cannot abide the lawlessness that your department is aiding and abetting on the southwest border,” he wrote.

A DHS spokesperson told Fox News in a statement that DHS policy remains that single adults and families are removed under Title 42. Those who Mexico will not take are transported to an ICE facility are released with either a notice to appear or a notice to report at an ICE office. 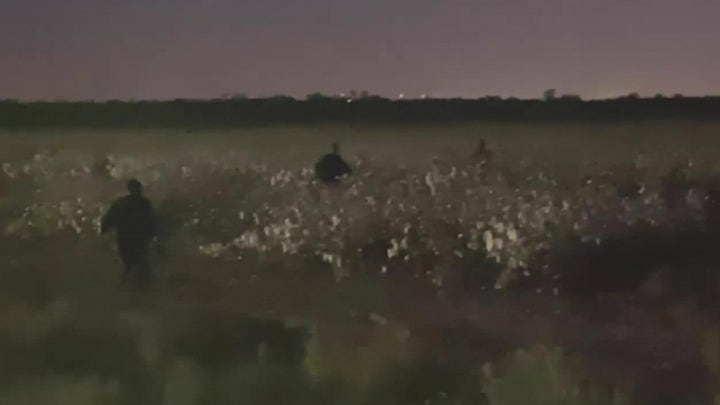 “As part of the process, Border Patrol agents collect biometric and biographic information – fingerprints, photos, phone numbers, and an address in the United States – and run a background check to identify criminals or those who pose a public safety risk,” the spokesperson said.

The spokesperson said that many immigrants are “proactively reaching out to ICE to begin their official immigration processing, including by receiving a Notice to Appear” and that community partners also play a role in getting individuals to report to ICE and court.

“Those who do not report, like anyone who is in our country without legal status, are subject to removal by ICE,” they said.

DeSantis said that he is “under no illusion” that the request would be granted, but said he wanted to emphasize that “the states, not the federal government, bear the brunt of this administration’s lawless immigration policies.”

His letter also requests information including the number of illegal immigrants, including unaccompanied children, apprehended at the border whom DHS has resettled in Florida since January, their information, how many received a COVID-19 vaccine, and how many have not appeared for their proceedings.

The Biden administration recently suffered a legal defeat at the Supreme Court, with the high court declining to stay an order from a federal judge that the administration reinstate the Migrant Protection Protocols. DHS has said it will comply with the order.