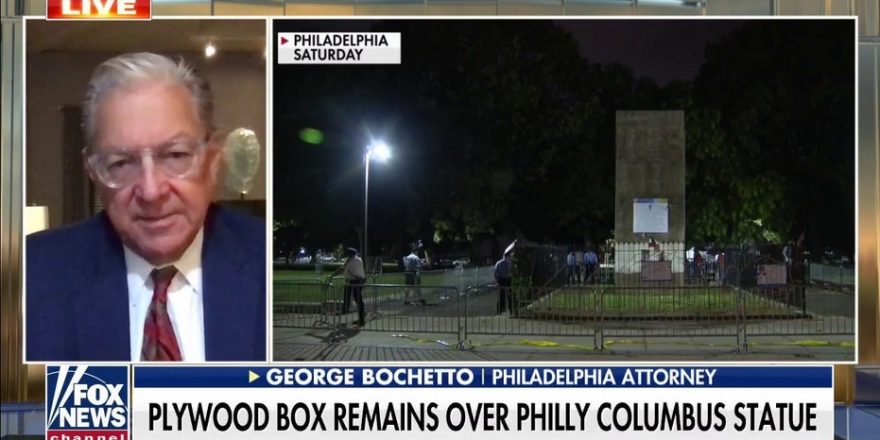 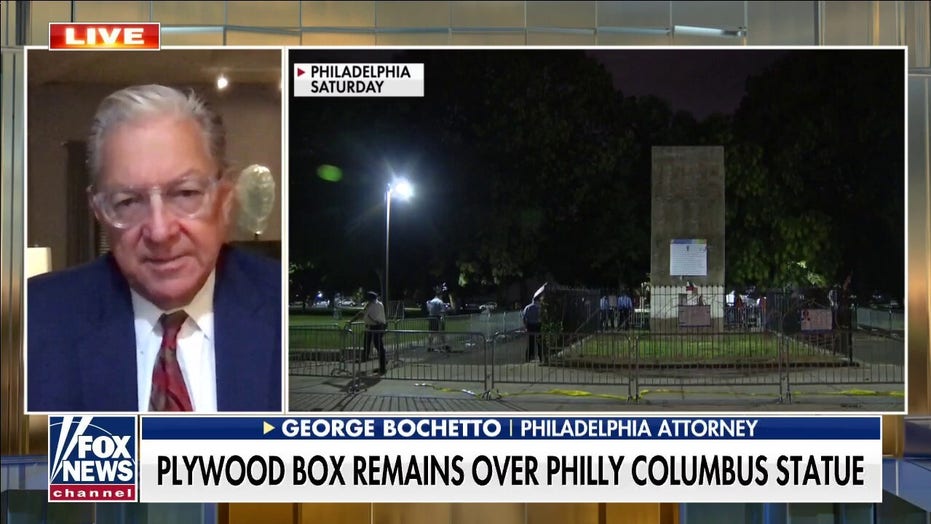 Attorney George Bochetto, who represents supporters of the 144-year-old statue, weighs in on the local court’s most recent decision.

Gov. Ron DeSantis, R-Fla., issued a Columbus Day proclamation Monday honoring the legacy of Christopher Columbus and claiming those who “defame” the Italian explorer are trying to portray the United States and Western culture negatively.

“Christopher Columbus displayed courage, determination, and perseverance when he sailed the ocean blue more than 500 years ago,” DeSantis tweeted along with a copy of his proclamation. “Happy Columbus Day!”

In his proclamation, DeSantis lauded Columbus for opening the New World to European settlers in 1492, thereby making the United States possible.

DeSantis also noted how Columbus Day was established as a national holiday by former President Benjamin Harrison in 1892 to commemorate the European discovery of America, noting how it has “until very recently, been a unifying day for all Americans to celebrate the fact that had Columbus and the explorers who followed him not traveled across the Atlantic, the country we hold dear and the lives we enjoy would not exist.”

He characterized Columbus as “a singular figure in Western Civilization who exemplified courage, risk-taking, and heroism in the face of enormous odds; as a visionary who saw the possibilities of exploration beyond Europe; and as a founding father who laid the foundation for what would one day become the United States of America, which would commemorate Columbus by naming its federal district after him.”

“Individuals who seek to defame Columbus and try to expunge the day from our civic calendar do so as part of a mission to portray the United States and Western history in a negative light as they seek to blame our country and its values for all that is evil in the world, rather than see it as a force for good,” DeSantis went on to allege.

DeSantis’ attitude toward Columbus contrasts with many other politicians, including President Biden, who became the first president to mark the second Monday in October as Indigenous Peoples Day with a presidential proclamation.

“For generations, Federal policies systematically sought to assimilate and displace Native people and eradicate Native cultures,” Biden wrote. “Today, we recognize Indigenous peoples’ resilience and strength as well as the immeasurable positive impact that they have made on every aspect of American society.”