What to expect from the Biden infrastructure spending plan

American Action Forum President Douglas Holtz-Eakin discusses how the infrastructure plan will be paid for and how it will impact the U.S.

A growing rift among Democrats over whether to repeal a Trump-era limit on state and local tax deductions is threatening to derail President Biden's $2.25 trillion tax and spending plan.

Many centrist Democrats from high-tax states such as New York, New Jersey and California have demanded that Biden's proposal, dubbed the American Jobs Plan, include a full repeal of the $10,000 SALT deduction cap.

Their effort gained momentum last week, when a group of 30-member coalition of bipartisan House members threatened to withdraw support for any changes to the tax code in the measure unless it also included a complete restoration of the SALT deduction. Biden has called for raising the corporate tax rate to 28% from 21% and increasing the global minimum tax rate paid by U.S. businesses to 21% in order to fund the multitrillion-dollar initiative.

"This issue is so critical to our state and our constituents that we will reserve the right to oppose any tax legislation that does not include a full repeal of the SALT limitation," the group – which is calling itself the SALT Caucus – said in a letter to congressional leaders.

With a narrow 218-212 majority in the House, Democrats can risk losing the support of just a handful of members without imperiling the bill's odds of passing. 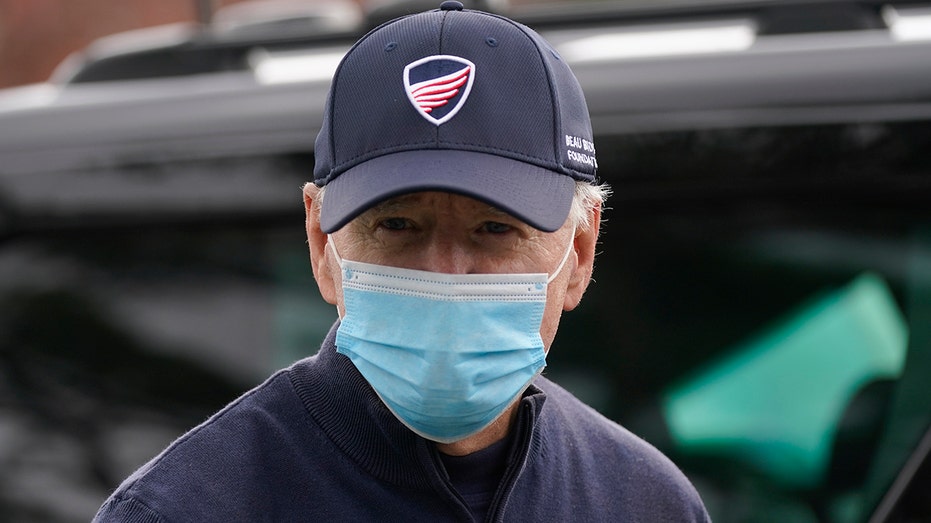 But eliminating the SALT deduction cap would require Democrats to vote for a policy that disproportionately benefits wealthy Americans living in blue states.

Households earning at least seven figures a year would receive the majority of the benefits, according to one analysis conducted by Tax Policy Center. About 25% of the benefits would go to the top 0.1% of U.S. households, which would receive an average tax cut of $145,000, while 57% would benefit the top 1%, which would see an average cut of $33,100.

"I don't think that we should be holding the infrastructure package hostage for a 100% full repeal on SALT, especially in the case of a full repeal," Rep. Alexandria Ocasio-Cortez, D-N.Y., told reporters last week. She called the proposal a "giveaway to the rich" and a "gift to billionaires."

The White House has said it welcomes feedback from lawmakers on how best to address infrastructure, which is broadly viewed as a bipartisan issue in Washington, but has remained cool to the idea of a SALT tax repeal, which would likely raise the price of the spending measure.

White House press secretary Jen Psaki said Thursday that if lawmakers want to restore the SALT deduction, they will need to find a way to pay for it.

"It is not a revenue raiser and so it would add costs, and potentially significantly, to a package," she said. "There'd have to be a discussion about how that would be paid for what would be taken out instead. And then there's sort of a discussion of what's most important to achieving our overarching objectives."