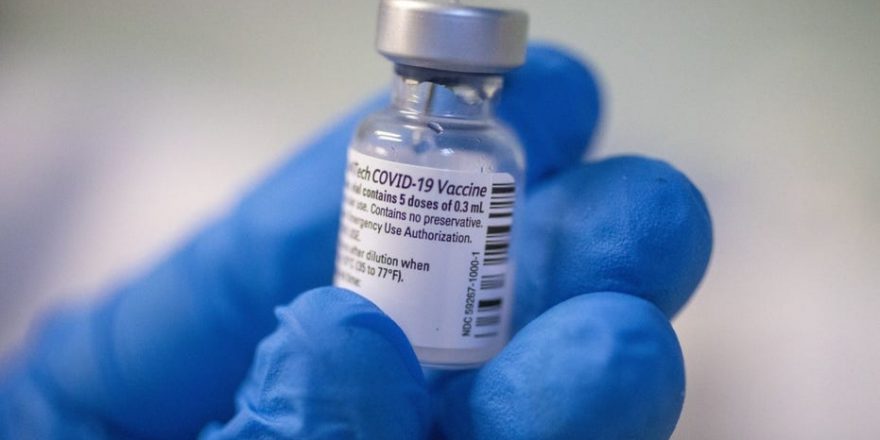 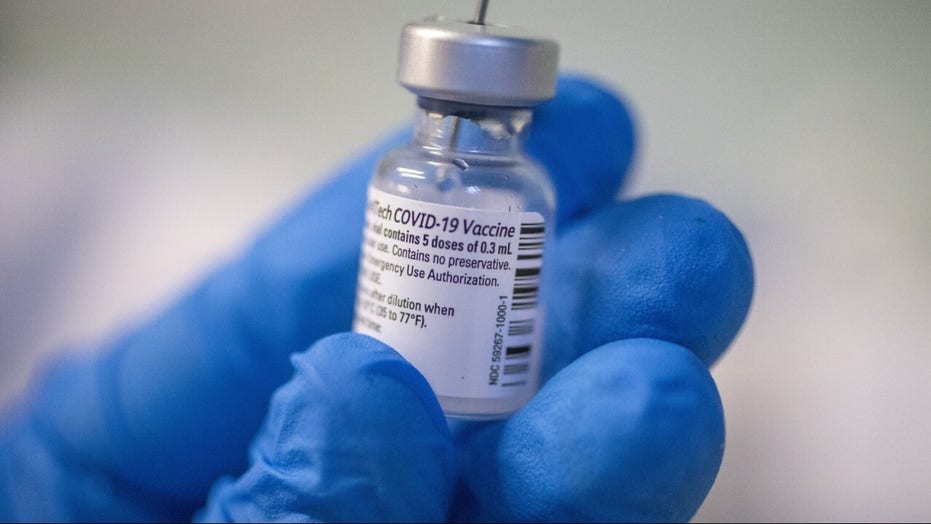 National Security correspondent Jennifer Griffin explains why military members are hesitant to get vaccinated and what the pentagon is doing to help.

New York’s digital Excelsior Pass – touted by Gov. Andrew Cuomo as an important step toward normalcy during the coronavirus pandemic – has rejected some vaccinated users due to glitches and errors, according to reports.

Cuomo announced the Excelsior Pass on March 26, launching the nation’s first “vaccine passport” on April 2. The pass, which is downloaded to a user’s phone, requires some information to check against state records to verify that an individual has been vaccinated or has recently tested negative for COVID-19.

With some sports venues and businesses requiring proof of vaccination, the pass should make it easier to verify a person’s vaccine status. The Cuomo administration maintains that the “overwhelming majority of users have a seamless experience” using the pass. 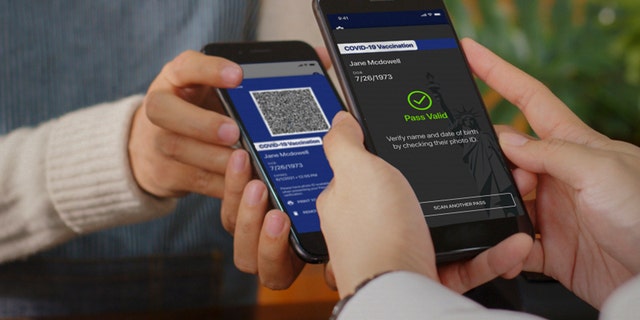 However, some users have found that even after full vaccination the pass is rejecting their information.

“I was told my information was not in the system,” John Petrizzi of North Babylon told Newsday. Petrizzi received his second shot in January and still cannot access the pass.

“I’d rather not carry my original vaccine card,” he added, explaining that he was hoping to watch the Islanders in the playoffs, which he can do with proof of vaccination.

Users find a message that reads “We couldn’t find your pass” after registration, which is reportedly caused by a mix of clerical errors – such as two people having the same name – or inconsistent data gathering, the Times Union reported.

Another issue arose due to a series of platform crashes during the early stages of the vaccine rollout.

“One woman came to the office today looking for help. She got vaccinated at the Times Union Center,” said Albany County Sheriff Craig Apple. “Our people are working with the [state] Health Department trying to get them help.”

Apple claimed that he was “inundated” with calls for help after he posted on Facebook asking anyone who had difficulty registering for Excelsior to contact his department.

Dutchess County Executive Marc Molinaro called it “a classic example of the left hand not knowing what the right hand is doing.”

Vaccine passports have proven controversial, with some governors questioning the legality, arguing that such identification would force individuals to vaccinate.

Florida Gov. Ron Desantis passed legislation that will fine businesses or schools $5,000 if they require someone to provide proof of vaccination to use services.

The White House also announced that it will not support a system requiring Americans to carry a “vaccine passport,” instead relegating the matter to the private sector.

“It has not changed our view that the federal government will not be playing that role,” press secretary Jen Psaki said Monday. “The private sector may, and it may prompt the private sector moving forward on actions, which is where we think it is appropriately situated.”