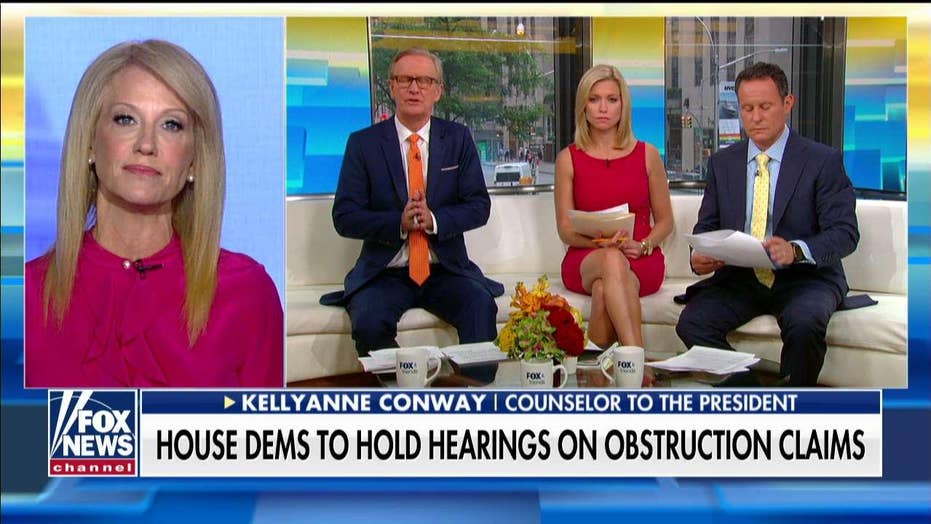 According to a report last week, Pelosi told some of her colleagues that she wants to see the president "in prison" after he's voted out of office, rather than removed from office via impeachment.

Conway said Pelosi showed "audacity" by then claiming in an answer to a reporter's question that she would never criticize the president "outside the country." Pelosi had been asked about Trump's comments from the United Kingdom in which he called her "nasty" and "vindictive."

NADLER: THERE 'CERTAINLY' IS JUSTIFICATION TO IMPEACH TRUMP

Conway said Pelosi and top Democrats are under "enormous pressure" from the far left of the party to pursue impeachment, but many voters want to see them work with the president on legislation.

She argued that Democrats could lose in 2020, just like they did in 2010 when they went "too far" with ObamaCare.