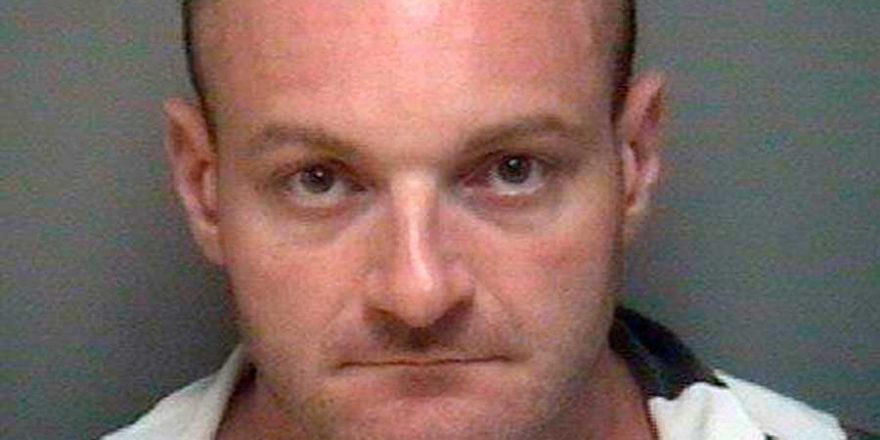 A white supremacist being sued for his involvement in the 2017 “Unite the Right” rally in Charlottesville, Va., prepared for trial by watching Fox News host Tucker Carlson, Buzzfeed News reported on Thursday. The suit will determine if rally organizers can be held civilly responsible for the violence that occurred that day, including the death of anti-racist protester Heather Heyer.

Chris Cantwell, who was incarcerated in Illinois for threatening extortion against a fellow neo-Nazi’s wife, would watch Carlson’s show with a group of fellow white supremacist inmates, Jarrett Williams Smith, who served time in prison with Cantwell told Buzzfeed News. Smith referred to the group who would watch Carlson’s show as “the whites” and said that Cantwell felt emboldened by Carlson’s rhetoric. According to the Southern Poverty Law Center, Cantwell has associated with neo-Nazis and white supremacists in the past.

'Silence of the Lambs': 'It Broke All the Rules'

The 80 Greatest Dylan Covers of All Time

Cantwell has also mentioned Carlson in court filings. In a case filing from September 2019, Cantwell wrote that his prosecution “is motivated by a desire to silence not only me and my associates, but anyone who might dare to agree with us even on peripheral issues. This is evidenced by the President of the United States, and the 2nd most popular show in cable news (Tucker Carlson) being branded as ‘White Nationalists’ on account of sharing a small number of our views on the pressing issues of our time.”

Cantwell, who earned the nickname “Crying Nazi” after recording an emotional video following the rally, is currently representing himself in the suit, as is one of his co-defendants, Richard Spencer. It’s not going well. Cantwell did at one point have legal representation, but his lawyers resigned, citing difficulties with the client. According to Buzzfeed, two of Cantwell’s attorneys claimed before removing themselves from his case that he “rendered Attorney’s continued representation of him unreasonably difficult, has created a conflict of interest between himself and Attorney’s other clients, and has engaged in conduct Attorneys consider ‘repugnant or imprudent.’ “

Still, that doesn’t mean Cantwell doesn’t have any legal assistance. According to Raw Story, Cantwell has been guided in his legal strategy by two fellow white supremacists, Matthew Hale and William “Bill” White. Hale, who was convicted for soliciting the murder of a federal judge, has legal training. He earned a law degree and passed the Illinois bar, but the bar deemed him “unfit for practice due to his racial activism,” according to the Southern Poverty Law Center. White, who founded the American National Socialist Workers Party, has no known formal legal education. White is in prison for soliciting violence against a jury foreman on the federal panel that convicted Hale.

Both Hale and White were incarcerated in the same prison as Cantwell. According to Smith, the three men would often go to the prison library’s law section to research their cases. “And Bill White, I don’t think he’s ever become a member of the bar, but has made good use of his time reading the law library,” Cantwell said on the So to Speak With Jared Howe podcast according to Raw Story. “Mr. White has been very helpful to me in filing motions with the court.”

White supremacists looking to Tucker Carlson for guidance shouldn’t come as a surprise to anyone who has watched his show. Carlson has gone all-in on the Great Replacement Theory, an ethno-nationalist conspiracy theory that claims liberals are trying to eradicate the white race through immigration. He went even further off the conspiracy deep end during his Wednesday show when he promoted his upcoming documentary that pushes the unfounded theory that the Jan. 6 insurrection was a “false flag” operation executed by liberals who want to jail conservatives.