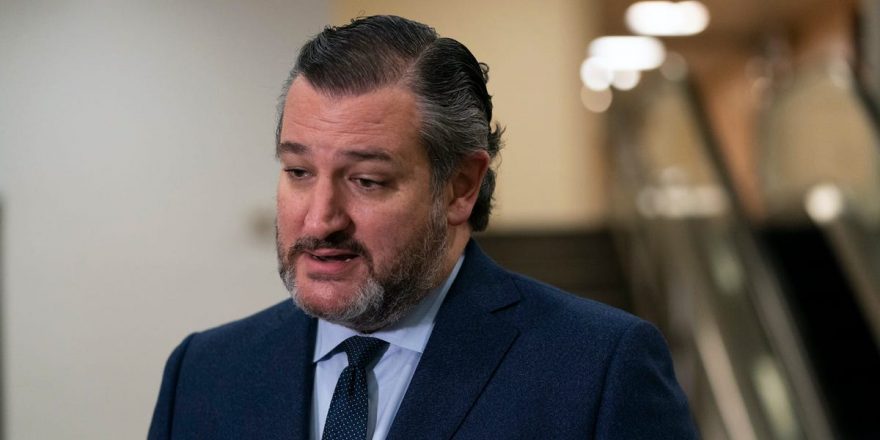 CNN star Chris Cuomo and Sen. Ted Cruz traded barbs on Twitter over who should be controlling women’s bodies.

Cuomo retweeted an audio clip shared by Cruz where he discussed vaccine passports. In the tweet, Cruz wrote: “This is a civil rights and individual liberty issue: There should be no federally mandated vaccine passport.”

Cuomo responded by asking the senator: “Does this liberty extend to women who want to control their bodies?” Cruz is against abortion and has described himself as a “strong advocate for the pro-life movement.”

Cruz hit back at the “Cuomo Prime Time” anchor, in an apparent reference to his brother.

“Not sure Cuomo’s [sic] should be talking about controlling women’s bodies….” Cruz wrote.

New York Gov. Andrew Cuomo, Chris Cuomo’s brother, has been accused of sexual misconduct by multiple women, including sexual harassment and inappropriate workplace behavior. He has denied ever touching someone inappropriately, but apologized for acting “in a way that made people feel uncomfortable.”

Chris Cuomo got somewhat wrapped up in his brother’s scandals recently after The Washington Post reported he participated in “strategy calls” regarding how the governor should respond to the allegations.

The news caused concern from media-watch dogs and prompted CNN to release a statement calling the calls “inappropriate.”