Former White House chief of staff Mick Mulvaney says Democrats ‘can’t push back’ because they have ‘beholden to the unions and the unions know it.’

Chicago Mayor Lori Lightfoot says that business owners in her city are "grateful" that she imposed a vaccine mandate for restaurants and other venues as the city attempts to emerge from the coronavirus pandemic.

"While we’re not seeing the kind of severe outcomes that we had feared, the fact of the matter is we have massive community spread," Lightfoot, a Democrat, told CNBC's "Squawk on the Street" on Tuesday. "Which means people are getting sick. People aren’t able to go to work. And our hospitals are filling up, particularly with people who are unvaccinated. So we’re taking these steps as a mitigation effort. And what we’re hearing from, particularly business people, is that they want to create a safe environment and they’re grateful for us imposing this vaccination mandate in entertainment venues. So, restaurants, bars, gyms and the like." 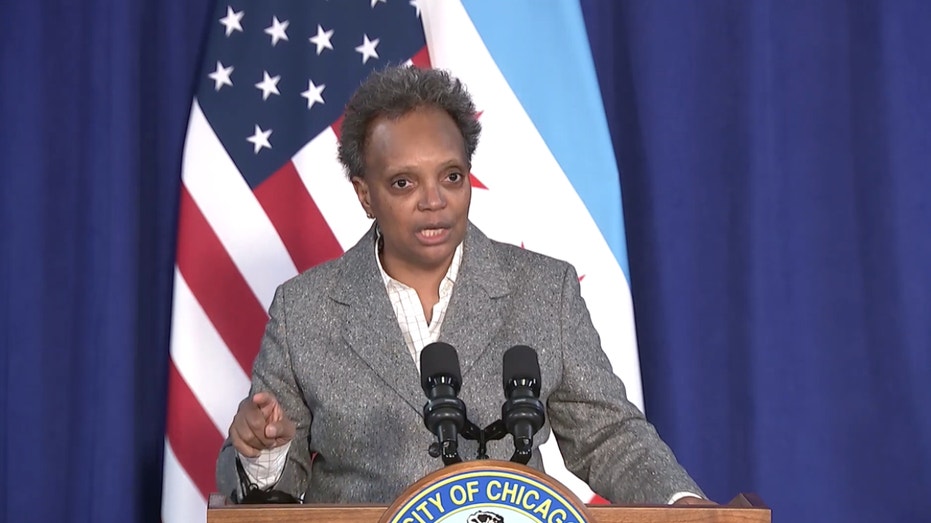 THERE'S NO EXCUSE FOR USING COVID TO SHUT DOWN SCHOOLS AGAIN

Starting this past Monday, anyone in Chicago aged 5 and over is required to show proof of full vaccination at any public place that serves food and drinks, including bars, restaurants, sports stadiums, entertainment venues, and more. Anyone aged 16 and older will have to show an ID that matches the name on the vaccination record.

The initial announcement was met with public skepticism from some in the Chicago restaurant industry.

"We all want to solve the COVID crisis, but forcing restaurants to completely change their operations in 13 days with tremendous legal liabilities and operational cost, that’s just not practical," Roger Romanelli, executive director of the Fulton Market Association in Chicago which represents roughly 700 restaurants told the Chicago Sun-Times when Lightfoot’s mandate was announced in December. "Let’s take our time here, take just a couple more days. We know Chicago is having a crisis, but don’t overly burden the restaurants and other business to solve the crisis." 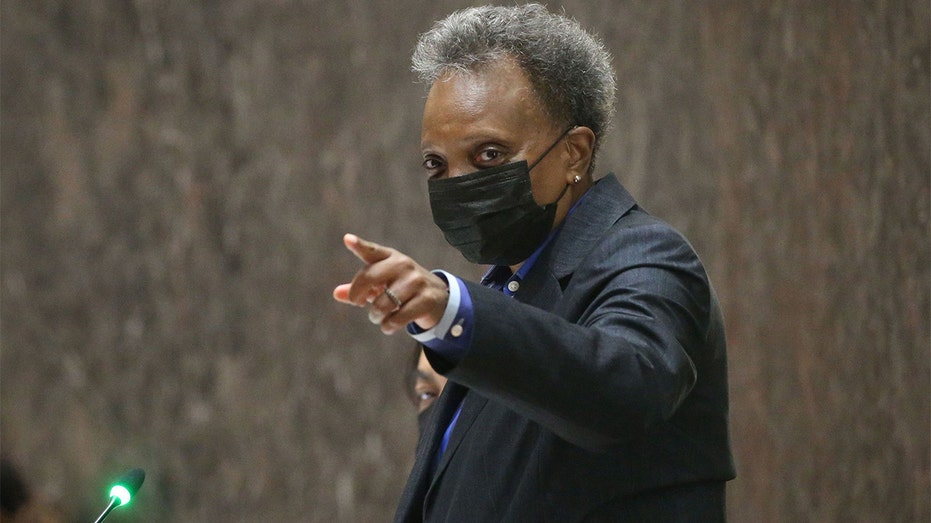 "We are not a bar where we check IDs, so I have no idea of how I am going to, physically in my restaurant, figure out the logistics of how this is going to be done, short of having someone stand outside and check IDs," Tuzi said. "Which means I am going to have to hire somebody new because I don’t have any people on staff to do (that). That’s not something I had in my budget."

The vaccine mandate has also sparked some protests in Chicago led by those who feel the mandate went too far.

"Separating vaccinated and unvaccinated children is unjust, unnecessary, and does not even work," said a flyer asking residents to join the protest, according to Fox 32 Chicago. "We simply cannot complain to each other anymore." 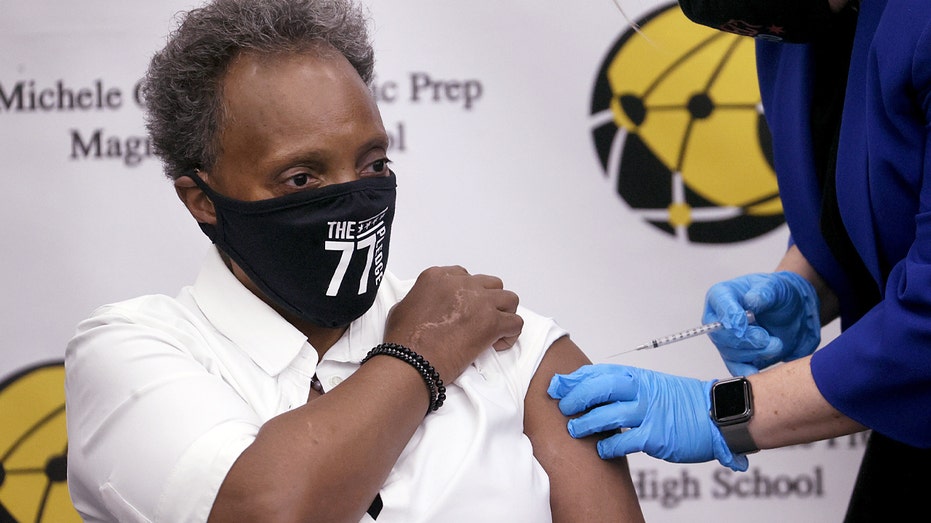 Lightfoot explained in the CNBC interview that her hope is the vaccine mandate will encourage more people to be vaccinated.

"What we saw over the summer when we hosted Lollapalooza, which in 2021 was the largest outdoor music festival in the world, people got vaccinated," Lightfoot said. "People got vaccinated. We required vaccination in order to get inside of the Lollapalooza footprint and, on every single day [of the festival], we had 90-plus percent of the people in there with the vaccine. The answer to everything related to the virus and Omicron is vaccine, vaccine, vaccine."