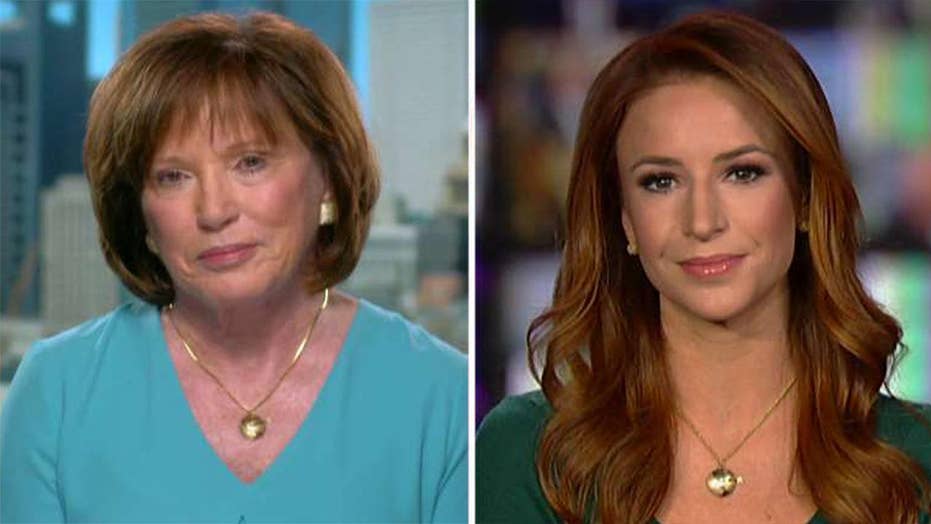 March 8 marks International Women’s Day, when we celebrate the great achievements made by women and girls around the world and reflect upon the many challenges that still remain.

Throughout history, we have learned that nations and societies flourish when women are fully empowered and achieve greater success. The United States is no exception.

Indeed, American women have been pioneers in science, medicine and engineering.

CALLISTA AND NEWT GINGRICH: AMERICA NEEDS DR. SEUSS – AND OUR CHILDREN DESERVE HIM

Katherine Johnson, a NASA mathematician, contributed to America’s first triumphs in human spaceflight and was a champion of science, technology, engineering and mathematics education.

Virginia Apgar invented the Apgar Score, a vital test to determine the health of newborns that significantly reduced infant mortality.

And pioneering geneticist Barbara McClintock was the first and only woman to win an unshared Nobel Prize in physiology or medicine for the discovery of genetic transposition.

It has been said that when women are empowered, nations thrive.

The data is undeniable. A study published in the Journal of Human Capital found that gender gaps in entrepreneurship and workforce participation cause an average income loss of 15% across a collection of 37 developed nations. Developing countries experience significantly higher losses.

A little over 100 years ago, American women were unable to vote. It took decades of struggle and the ratification of the 19th Amendment to the U.S. Constitution in August 1920 to secure this right.

There are now a record number of women serving in the U.S. Congress – 24 U.S. senators, 119 members of the U.S. House of Representatives, and four delegates.  American women also outnumber men in both higher education and the workforce.

Despite progress, however, many challenges remain for women around the world.

Although significant progress has been made, too many continue to lack basic freedoms and equal opportunities.

This year, the United Nations’ theme for International Women’s Day is “Women in leadership: Achieving an equal future in a COVID-19 world.”

Tragically, the COVID-19 pandemic has caused vast unemployment, poverty and food insecurity. But amid this unprecedented situation, no one has done more to alleviate such pain – and fight for the human dignity of all women and girls – than women religious.

Indeed, despite harrowing losses, Catholic sisters and faith-based organizations have continued their lifesaving work. They have been at the forefront of the fight against the spread of COVID-19. 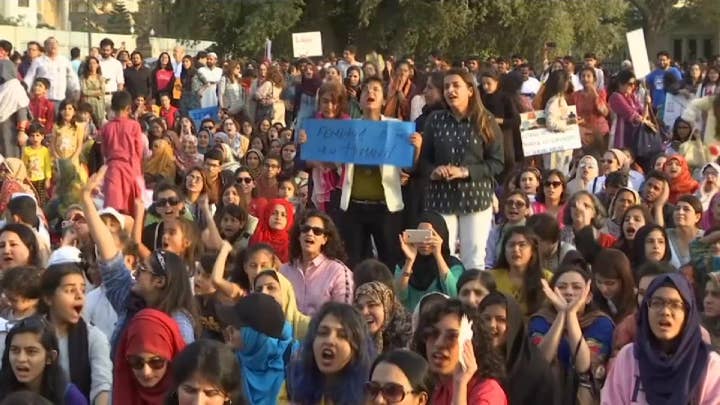 These faithful sisters and their orders are defined by an abiding sense of purpose and are dedicated to aiding those most in need. They serve as lifelines for communities experiencing unprecedented hardships and as advocates for the oppressed.

I was fortunate to meet some of these remarkable women as the United States ambassador to the Holy See – women such as Sister Alicia Vacas Moro, the provincial superior of the Comboni Sisters.

Last year Sister Alicia provided health care at the epicenter of the pandemic in Bergamo, Italy, where her congregation sadly lost 10 sisters. In recognition of Sister Alicia’s selfless work, Secretary of State Antony Blinken and first lady Jill Biden will honor her as one of the 14 recipients of the 15th International Women of Courage Award.

Despite such bravery, challenges certainly remain for women and girls around the world. Although significant progress has been made, too many continue to lack basic freedoms and equal opportunities.

As we celebrate International Women’s Day, we must remain committed to empowering all women and girls so they can pursue their dreams and reach their God-given potential.