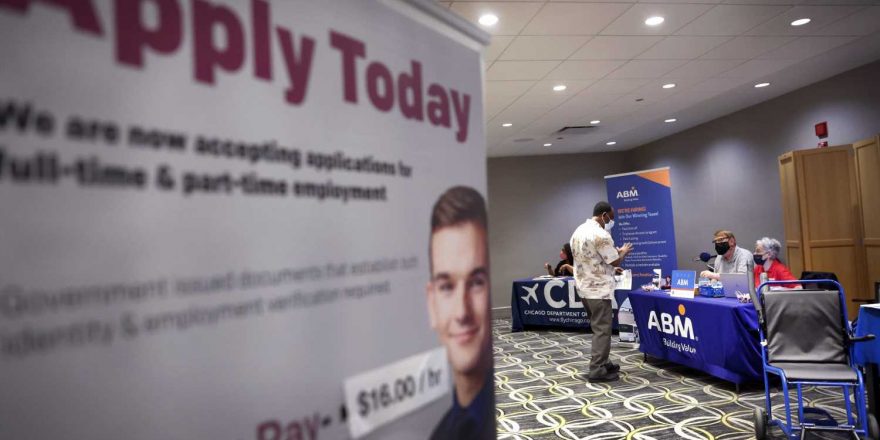 More than two dozen groups representing U.S. businesses and employers unveiled a new coalition Tuesday to fight against virtually all of the Democrats' plans to raise taxes on self-described "job creators."

The coalition of 28 industry groups, which have locked arms under the name "America's Job Creators for a Strong Recovery," argues that hiking taxes on corporations and other businesses will hamper the U.S. economy in the wake of the coronavirus pandemic.

The alliance emerges in direct opposition to President Joe Biden's administration, which is pushing Congress to pass trillions of dollars in spending on infrastructure and a slew of other projects that will be paid for in large part by raising rates on corporations and the richest Americans.

Organizers told CNBC that the new coalition has already started to research its counter-messaging efforts nationally. But it has an especially keen eye on Arizona, a competitive purple state with two moderate Democratic senators, Mark Kelly and Kyrsten Sinema, organizers said.

The coalition aims to turn the narrative away from a debate about taxing the rich and the biggest corporations to pay for roads and bridges. The organizers themselves acknowledge that that rhetorical battleground leans strongly in Democrats' favor in public opinion polls.

But Biden's so-far popular infrastructure plan loses support when the focus shifts toward the high level of public spending it will demand, and the taxes on so-called job creators it proposes, organizers said.

"The record tax hikes that Democrats are seeking to ram through could not come at a worse time for America's job creators who are just beginning to recover from a crippling pandemic," said Eric Hoplin, President and CEO of the National Association of Wholesaler-Distributors, which is leading the new coalition.

"Employers support a smart infrastructure to ensure America's 21st century competitiveness, but it shouldn't be used as a trojan horse to enact record high taxes on America's individually and family-owned businesses," Hoplin said.

"The pandemic has taxed individually and family owned businesses enough — taxing them again while they are still struggling to recover just goes too far," said Chris Smith, the executive director of another group called the Main Street Employers Coalition.

"These tax hikes would put the path of the recovery at such risk, so we need to make sure the voice of Main Street is heard loud and clear with the people and places that matter most," Smith said.

The coalition is not yet sharing its fundraising goals but it plans to target numerous key states led by moderate Democratic lawmakers, organizers said.

These are the founding members of the coalition: