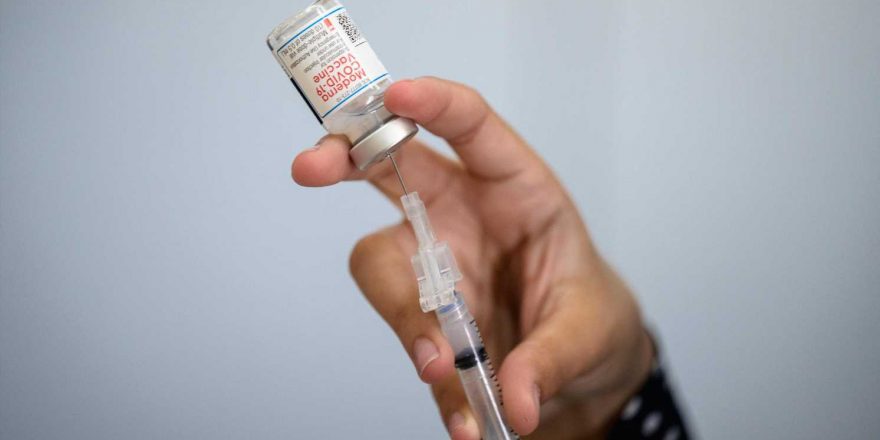 When questioned about his impressive liquor intake, Winston Churchill once slyly remarked, “I have taken more out of alcohol than alcohol has taken out of me.”

In 2021, Churchill’s boast has rang true for many Americans who have used alcohol as a key to unlock the world outside their homes. Communities around the country have begun offering spirits – brewed or distilled – as an incentive for people to receive their COVID-19 vaccination shots.

A couple of weeks ago, New Jersey announced its new “Shot and a Beer” program, which allowed any state resident to take their vaccination card to a participating bar and get a free glass of suds. Connecticut offered a similar program. Breweries in New York and Ohio offered deep discounts on beer for the freshly jabbed. A Wisconsin bar named The Pickle became a vaccination clinic for a day.

Booze is tipple of COVID-19 iceberg

And thus, alcohol – once used to combat the virus in the form of hand sanitizer – is giving people their normal lives back the old fashioned way.

But using booze to bribe people into health is only the tipple of the COVID-19 iceberg. West Virginia has offered residents savings bonds to get their shots. Krispy Kreme has offered free doughnuts. Some dispensaries have offered free marijuana. (The Centers for Disease Control and Prevention has yet to offer guidance on Dr. Anthony Fauci’s preferred style of bong.)

Most notably, Ohio has offered to enter the newly vaccinated into a $1 million lottery, proving that being inoculated does not increase one’s skill at math.

Commentators around the nation have praised these efforts to effectively pay people to vaccinate themselves. Who cares how we get shots into these arms, as long as people are complying, right? Isn’t this how we get back to normalcy?

Obviously, more immune people in America is a good thing. And if private businesses want to pitch in to help the cause of getting the country back to normal, more power to them.

But at some point, the government is simply rewarding irresponsible behavior. It reinforces the message to people around the country that if you want to make bad choices, eventually the government will swoop in to bail you out.

Keep in mind, Ohio’s lottery idea is being paid for with federal taxpayer money, which was sent to the states to boost vaccinations. Some vaccine-hesitant ding-dong is going to get a million bucks of my money because he thinks President Joe Biden is trying to implant a chip in his arm that will turn him transgender.

Tens of millions of other Americans, on the other hand, crawled over one another to get the vaccine because they cared about their health and the health of others. Where is their check? Where is their free dime bag of Deborah Birx Premium Select Weed?

(If states want to get truly creative, they can entice people with perks with a less demonstrable fiscal tag, such as a coupon for one free speeding ticket or having the trash collectors skip one week of garbage pickup for their most hated neighbor.)

The lesson, of course, is that the American people will always be there to bail you out for the consequences of your own decisions. Don’t want to pay back student loans you willingly took out to improve your life? Here come the progressives, promising to “cancel” your debt. Don’t want to go back to work post-pandemic? The spigot of generous unemployment benefits from both the federal and individual state governments remains, in many cases, wide open.

Don’t care enough about your own life or the health of others to get a free shot? Here’s your reward!

Further, as the Journal of the American Medical Association noted, offering bribes to get the vaccine might actually dissuade people from getting it, as they will assume something is wrong if citizens need to be paid to have it injected into their bodies. Think about it – if you were walking down the street and someone handed you a drink and said, “I’ll give you $1,000 to drink this,” you would immediately suspect it was surreptitiously seasoned with the sweat from a hobo’s mustache.

COVID-19 new normal calls for new slogan: ‘No shirt, no shoes – no vaccination – no service’

Noted philosopher Homer Simpson once opined that alcohol is “the cause of, and solution to, all of life’s problems.” Bribing people with booze could, in fact, be the solution to our moment’s biggest problem – the pandemic – but it will not be a salve for the selfishness and disinformation that have led to vaccine hesitance and resistance in the first place.

Christian Schneider, a member of the USA TODAY Board of Contributors, is a senior reporter at The College Fix. Follow him on Twitter: @Schneider_CM