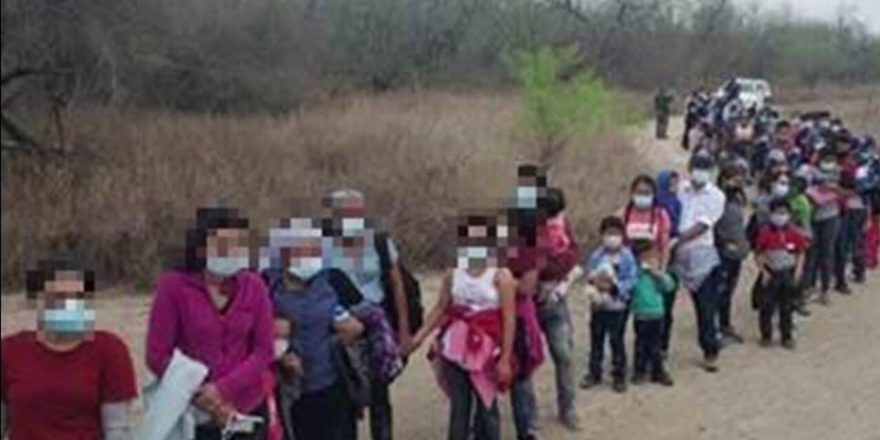 Sara Carter: Children as young as 8 years old sold into prostitution at border

Border Patrol agents are coming across a number of U-Haul trucks and other large vehicles packed with migrants in sweltering heat and deadly conditions as they continue to tackle a spike in migrants trying to enter the U.S. illegally.

Agents in Texas this week busted a human smuggling operation with 33 illegal immigrants packed inside a 100-degree U-Haul truck with no ventilation. CBP released an image of shirtless adult men packed together in the storage unit.

Agents made the discovery over the weekend outside a McDonald’s in Van Horn, Texas. They were suffering from heat-related illnesses with a number needing medical treatment, according to KVIA. Customs and Border Protection (CBP) said the perilous journey could have killed all of them. 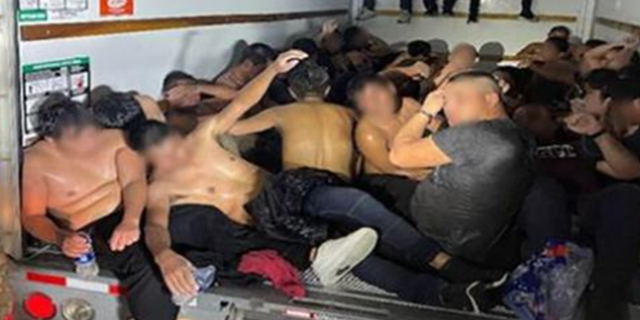 “Had our heroic agents not been able to free these trapped undocumented migrants, we could have seen 33 miserable deaths in this event,” Border Patrol’s Big Bend Sector Chief Sean McGoffin told KVIA. “Smugglers do not care what type of misery they put people through as they take their money.”

In another incident, agents in Texas’ Laredo Sector intercepted a U-Haul carrying 27 illegal immigrants at a checkpoint on Sunday. The temperature inside was a devastating 106 degrees.

The migrants were from Mexico, Guatemala and Honduras, CBP  said in a statement, and none were wearing personal protective equipment.

Meanwhile, Texas Department of Public Safety troopers in the Rio Grande Valley Sector last week apprehended four migrants stuffed into the trunk of an SUV at a checkpoint. All migrants were found to be illegal immigrants from Honduras.

Hours later, Border Patrol agents in Laredo engaged in pursuit of a Lincoln Navigator loaded up with suspected illegal immigrants. Eventually, the vehicle crashed and agents apprehended the driver and 12 migrants packed into the car. 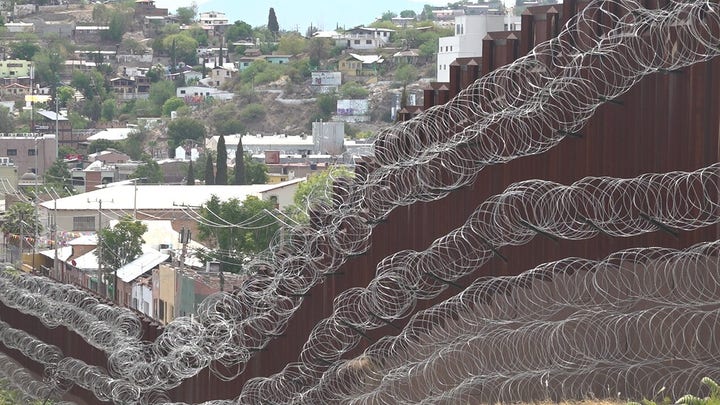 Last month, agents in Tucson, Arizona found 13 migrants in both a U-Haul van and a suspected stash house — also discovering a gun and oxycodone pills.

There were more than 180,000 migrant encounters in May alone, and it is unknown how many thousands more have slipped past agents who are overwhelmed by the surge in numbers coming to the border.

The Biden administration, which has come under fire for its handling of the border crisis, has launched Operation Sentinel to target the smugglers and international organizations involved in smuggling migrants across the border.

Meanwhile, Homeland Security Secretary Alejandro Mayorkas this week announced that the budget request for FY 2022 includes hundreds of million dollars for detection and technology at ports of entry. Republicans criticized the request for a lack of funding for additional border agents and wall construction.

At the border, agents are putting out warnings to migrants about the heat — which is expected to increase in July and August. Agents in Tucson urged those crossing on foot not to make the perilous journey, or to call 911 for a rescue. 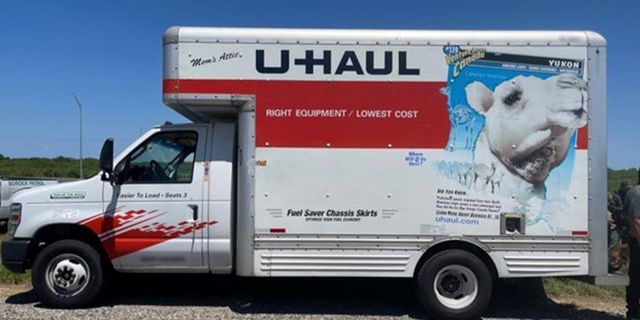 “In order to avoid death or risk of permanent injury from severe dehydration, a person walking across the Arizona desert in the heat of the summer must consume no less than two gallons of water per day. A gallon of water weighs over three kilos (over 8 lbs.); therefore, it is physically impossible for the average person to carry sufficient water to avoid life-threatening dehydration over the course of several days in the desert,” the agency said in a statement.

On Thursday, authorities said that they had found the bodies of two dead migrants in a 24-hour period in New Mexico. Earlier in the month, a 24-year-old man perished trying to scale the border fence and another man in his 20s succumbed to the intense heat on the same day.

CBP has noted a “dramatic” increase in rescues by agents as smugglers dump migrants in deadly areas of the border or mistreat them.

In May, CBP conducted 7,084 rescues nationwide, and has so far rescued 35 percent more individuals in FY 2021 than in FY 2020 altogether.