During an interview on ‘Cavuto: Coast to Coast,’ Thursday, Former Congressional Budget Office director Douglas Holtz-Eakin speculated on the root cause of the nations' historical inflation rates and how to effectively solve it.

DOUGLAS HOLTZ-EAKIN: At the time, there had to be a point at which the number was too big, where the answer to the question it's better to air on the side of being too big than too small. No, it's not. I mean, when you get to 2 trillion, that's a really big number, and you're erring on the side of being way too big. I think that was fair to see at the time. There have been lots of excuses made, quite frankly. You know, there's been this weird thing where people concentrated their purchases on goods because they couldn't have services. That happened in May 2020, almost a full year before the bill passed. Anyone who looked at the data could have seen you were going to put incredible pressure on good supply chains. And they did. And we got goods, price inflation, no question about it.

ECONOMICS PROFESSOR RIPS BIDEN'S INFLATION RESPONSE: PRESIDENT ‘WRONG THAT HE CAN’T DO ANYTHING'

They could have said, well, you know, people aren't actually going to spend the money. It won't be much stimulus that, well, then why are you doing it? And the reason they could spend the money is we were going to be effective against the COVID-19 pandemic. And that meant that the vaccines were working and that the testing was working, and they had to be in favor of those things being successful. So they can't have it both ways. The real issue for them now, and I want to be as clear as I can about this, is they have put the Federal Reserve in a terrible position because they have no good choices. 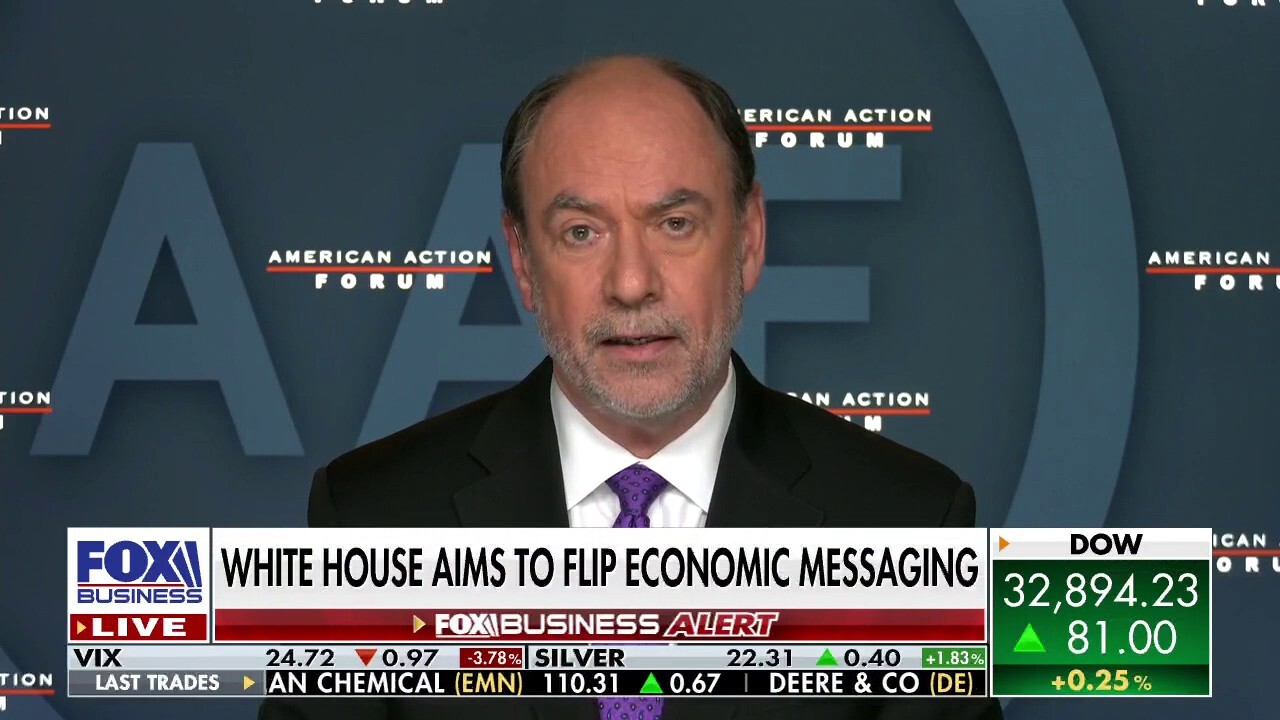