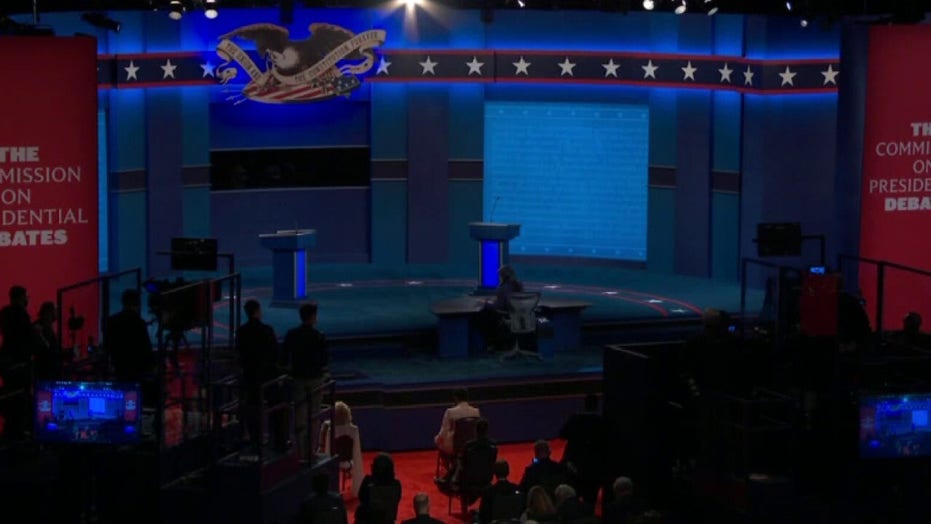 The Daily Briefing’ host gives her thoughts on the last presidential debate of 2020.

When it comes to the number of in-person campaign events being held in the White House race, President Trump is lapping Democratic nominee Joe Biden.

But the former vice president’s campaign pledges that Biden is “going to campaign aggressively” in the final week and a half before Election Day on Nov. 3.

The current campaign schedule for both Trump and Biden for the next two days doesn’t seem to back up the Biden campaign’s vow that the Democrat will be very visible. 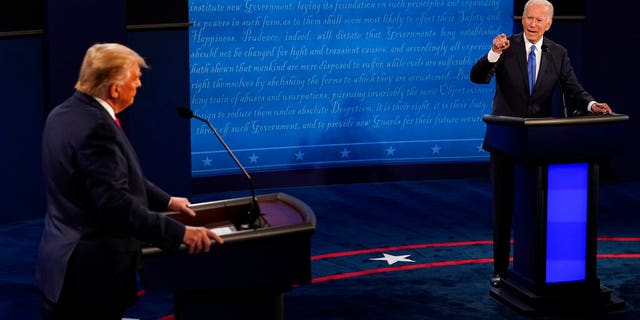 On Friday afternoon, Biden will be in his home state of Delaware and giving a speech in Wilmington. His campaign says he’ll spotlight “his plans to beat COVID-19 and get our economy back on track.”

On Saturday, the former vice president, accompanied by his wife Jill Biden, is scheduled to make at least two stops in the battleground state of Pennsylvania.

“Obviously we’ve been campaigning snice March in a way that’s safe and consistent with COVID guidelines around the country. You’ve heard Joe Biden say many times he’s not going to do any events that put the community he’s visiting in danger or in jeopardy,” she noted.