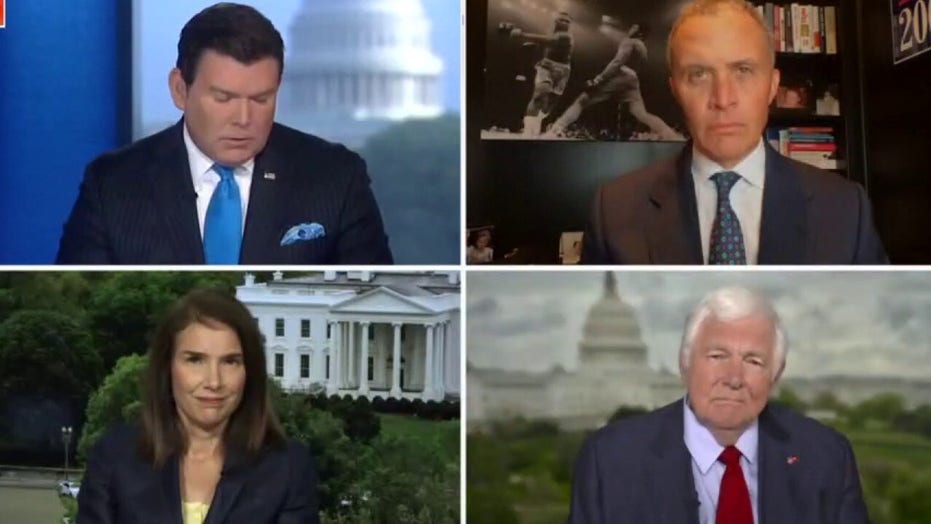 A new poll in the biggest of the general election battleground states shows a tightening race but with Democratic presidential nominee Joe Biden with a slight edge over President Trump.

Two months to the day until Election Day on November 3 Biden stands at 48% and Trump at 45% among likely votes in Florida, according to a Quinnipiac University survey released Thursday.

An average of the latest public opinion polls in Florida compiled by Real Clear Politics indicates Biden with a 3.3 margin over the president. The former vice president’s edge over the Republican incumbent in the White House stood at 6.2 points in the Real Clear Politics average from a month ago, on August 3.

With 29 electoral votes, Florida is the biggest of the battleground states that will likely decide who wins the November election. Trump narrowly edged out 2016 Democratic nominee Hillary Clinton to carry the state four years ago. President Obama also won the state by razor-thin margins in his 2008 and 2012 election victories.

Twenty-seven percent of those questioned in the poll said that the economy was the most important issue in their decision on whom to vote for president, with 19% saying law and order, 15% naming the coronavirus pandemic and 13% saying racial inequality.

Likely Florida voters give Trump a slight 2-point edge over Biden when it comes to handling the economy, with Biden holding a 5-point edge on combating the coronavirus and a 12-advantage on handling racial inequality.

Quinnipiac University was also in the field the same days in the battleground state of Pennsylvania. The new poll indicates Biden topping Trump 52%-44% among likely voters.

A Monmouth University survey of likely voters in the Keystone State released on Wednesday showed a tighter race. A model based on a somewhat higher level of turnout than the 2016 election puts the former vice president over Trump 49%-46%. But a model reflecting lower likely voter turnout has the race virtually tied, with Biden at 48% and the president at 47%.

Pennsylvania, Michigan and Wisconsin have been carried by the Democrats in presidential elections for a quarter-century. But Trump narrowly edged out 2016 Democratic nominee Hillary Clinton in all three states four years ago, helping him win the White House.

Biden, who was born and spent his first 10 years in Scranton, Pa., before moving to Delaware, retains strong ties to the Keystone State. He’s held several campaign events in Pennsylvania the past two months, including a speech Monday in Pittsburgh.

The president returned to Pennsylvania on Thursday evening, holding a campaign event in Latrobe.