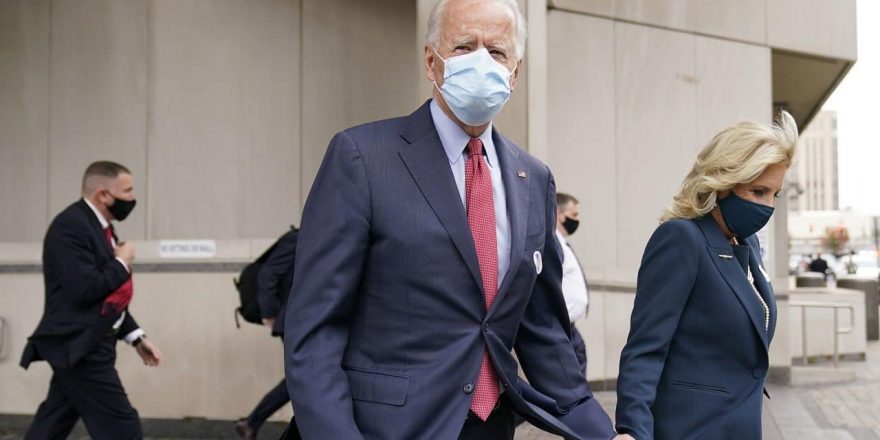 President Biden will announce gun control measures on Thursday that an administration official described as an initial set of actions aimed at addressing all forms of gun violence.

The president will detail several initiatives to be achieved through a mix of executive and legislative action, the official told reporters.

Biden will call on the Department of Justice to issue proposed rules to stop the proliferation of so-called “ghost guns” within 30 days. Ghost guns refer to kits that allow the recipient to assemble the firearm using provided parts. These guns do not have commercial serial numbers and are difficult to track.

The Justice Department will be given 60 days to issue a separate rule on stabilizing braces, which can turn a pistol into a more accurate weapon that fires like a rifle. Sixty days will also be provided for the DOJ to develop model “red flag” legislation that would allow friends and family members to identify an individual as a potential danger, thereby temporarily preventing the person from accessing a firearm.

The president will also highlight the steps his administration is taking to invest in community violence interventions and call on the DOJ to issue a firearms trafficking report.

The administration official said while Biden will call on Congress to act – including on closing loopholes in the background check system – he will not wait.

“Gun violence takes lives and leaves a lasting legacy of trauma in communities every single day in this country, even when it is not on the nightly news,” the White House said in a statement.

The administration official told reporters on Wednesday that Biden is concerned about all forms of gun violence, not only mass shootings but also domestic violence and forms of community violence that disproportionately affect Black and Brown communities.

Biden’s actions follow three recent mass shootings, and the administration official suggested there could be additional actions in the weeks and months to come.

Chipman, who is a gun owner himself, has said he backs regulations that save lives but do not take firearms away from law-abiding citizens.

ATF is a law enforcement agency within the Department of Justice that strives to safeguard the public from criminal organizations and activity, including the illegal use and trafficking of firearms.