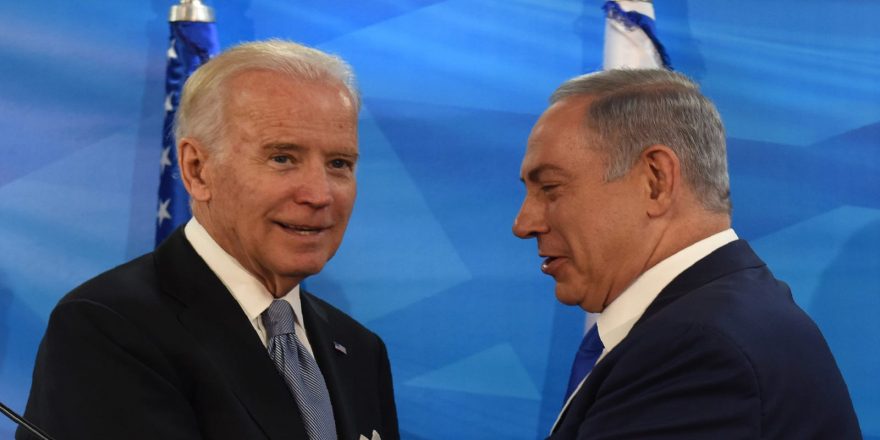 WASHINGTON – In his most forceful statement yet on the Israel-Gaza conflict, President Joe Biden told Israel’s prime minister he expects “a significant de-escalation today on the path to a ceasefire,” the White House said on Wednesday.

Biden has been quietly ramping up pressure on Israeli Prime Minister Benjamin Netanyahu in recent days to end Israel’s bombardment of Hamas targets in Gaza — amid mounting international alarm over the rising death toll and growing demands from Democrats in Congress for a cease-fire.

The White House said Biden and Netanyahu spoke Wednesday and the two leaders “had a detailed discussion on the state of events in Gaza, Israel’s progress in degrading the capabilities of Hamas and other terrorist elements, and ongoing diplomatic efforts by regional governments and the United States.”

The two men spoke after Israeli widened its strikes on Hamas targets, killing at least six people across the Gaza Strip and destroying the home of an extended family early Wednesday.

Until now, Biden has not given Netanyahu a timeline for Israeli’s military assault on Hamas.

The fighting began May 10, when Hamas fired long-range rockets toward Jerusalem after days of clashes between Palestinian protesters and Israeli police at the Al-Aqsa Mosque compound, a flashpoint site sacred to Jews and Muslims.

In his initial response, Biden repeatedly emphasized Israel’s right to defense itself against Hamas, a militant Islamic group that the U.S. considers a terrorist organization.

But the White House’s rhetoric has shifted amid searing criticism from progressives in Congress urging Biden to step up the pressure on Netanyahu.

During a visit to Michigan on Tuesday, Rep. Rashida Tlaib, a Detroit Democrat who is the only Palestinian-American in Congress, challenged the president to address the plight of the Palestinians, who have borne the brunt of the casualties in the conflict.

“Palestinian human rights are not a bargaining chip and must be protected, not negotiated,” Tlaib told Biden, according to her office. “The U.S. cannot continue to give the right-wing Netanyahu government billions each year to commit crimes against Palestinians.”