“First, President Biden has been consistent that he believes every woman should be heard,” Psaki said on Sunday. “There should be an independent review looking into these allegations.”

In March 2020, Reade alleged that she was sexually assaulted by Biden in 1993. Along with a group of other women, she had previously made an accusation of inappropriate touching against Biden in 2019. Far from calling for a review, Biden and his campaign have repeatedly denied her claims.

Cuomo is facing sexual harassment allegations from former aides Charlotte Bennett and Lindsey Boylan. Boylan accused Cuomo of unwanted touching and an unwanted kiss, leading to her resignation in 2018.

In this May 27, 2020, file photo, New York Gov. Andrew Cuomo speaks during a news conference at the National Press Club in Washington.
(AP Photo/Jacquelyn Martin)

Boylan and Reade have publicly supported one another.

“I support Lindsey and her bravery coming forward. It’s a difficult thing to do, particularly because she’s still a young professional in the political arena,” Reade told Fox News in an interview. “Everyone knows that when you come up against the Democratic machine and the Democratic National Committee, it can politically end your career.”

Boylan is one of many Democrats running for Manhattan borough president in 2021. Boylan also ran against Rep. Jerry Nadler, D-N.Y., in New York’s 10th Congressional District in 2020, but lost by more than 40 points, according to Ballotpedia.

Boylan tweeted her support for Reade in March 2020 after she shared her story with progressive podcast host Katie Halper.

“I’ve listened to the [Katie Halper and Tara Reade] conversation. She is compelling, believable and it’s deeply unsettling. We live in a culture where the powerful can make a dream-filled young woman feel ‘like an inanimate object not a person.’ Her story deserves to be heard,” Boylan wrote.

Fox News’ inquiry to the White House was not immediately returned.

Fox News’ Joseph A. Wulfsohn contributed to this report. 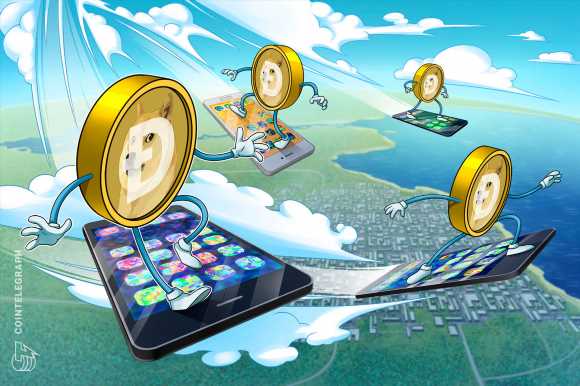