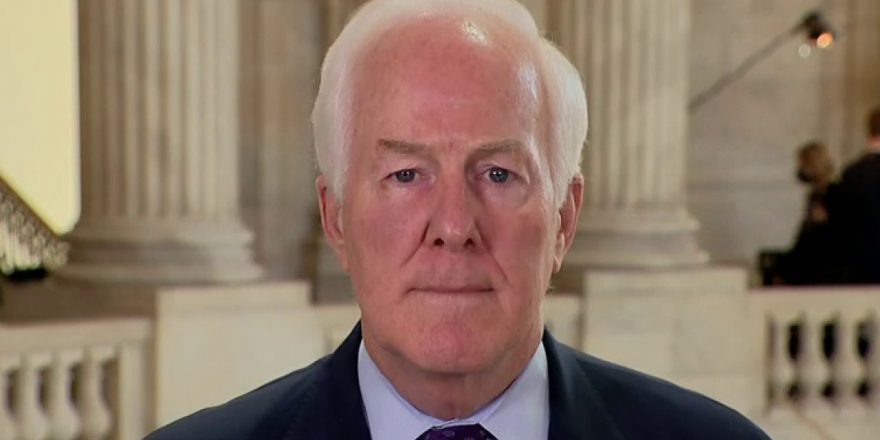 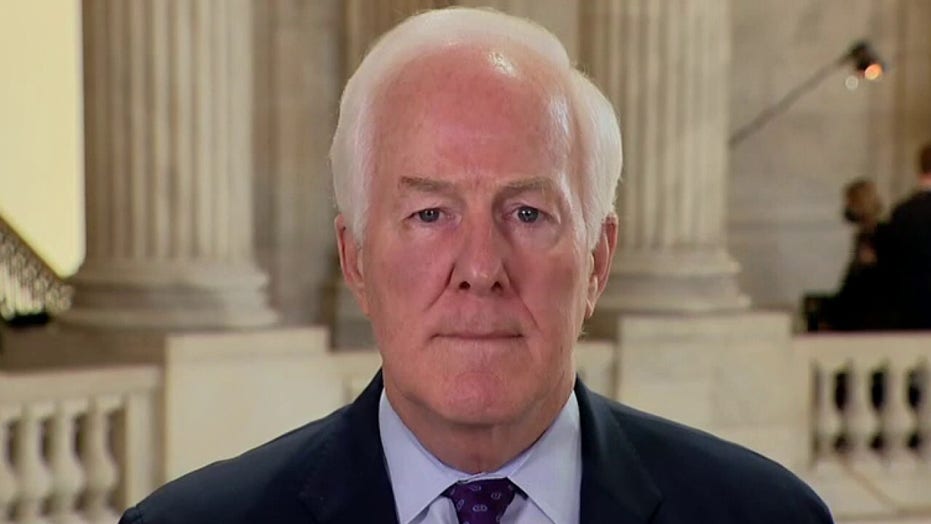 Sen. John Cornyn, R-Texas, told “America Reports” Friday that the Biden administration has “miscalculated” the border crisis and are “fooling themselves.”

Cornyn argued the White House didn’t have a plan to deal with the situation and “underestimated” the numbers of migrants who would try to enter the U.S.

The ranking member of the Judiciary Subcommittee on Security and Immigration mentioned the Biden administration’s “rule of thumb” seems to be “whatever Trump’s policies were … do the opposite.”

SEN. JOHN CORNYN: “If they think a radio ad in Guatemala or some rhetoric from the podium in Washington, D.C. is going to keep people from trying to enter the United States, they’re just fooling themselves, and what I really regret is they have absolutely no plan. They underestimated this. They had no plan to deal with it, and this is in the face of a pandemic right now.

The Border Patrol are not vaccinated. They’re having to process the migrants. We know Mexico and Central America have had their own COVID-19 problems and there’s no ready regimen for testing migrants as they are released into the United States … this is a humanitarian crisis and we’ve seen it before. 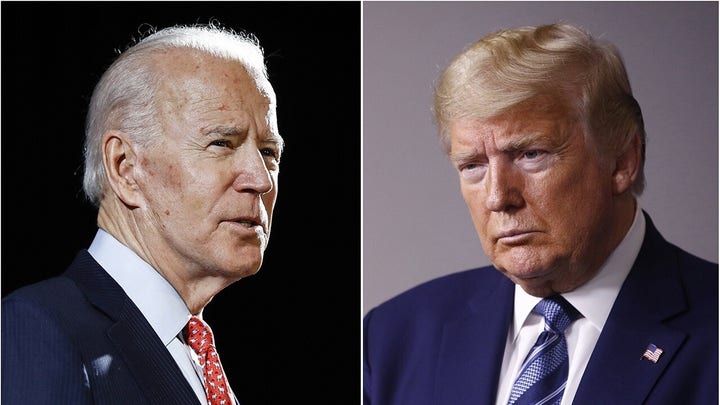 The human smugglers, sometimes called transnational criminal organizations or cartels, this is a moneymaking proposition for them … they’re going to move as many people from Central America and Mexico and around the world …