Home » Politics » Biden pressed Afghan president to change 'perception' that Taliban was winning, 'whether true or not' 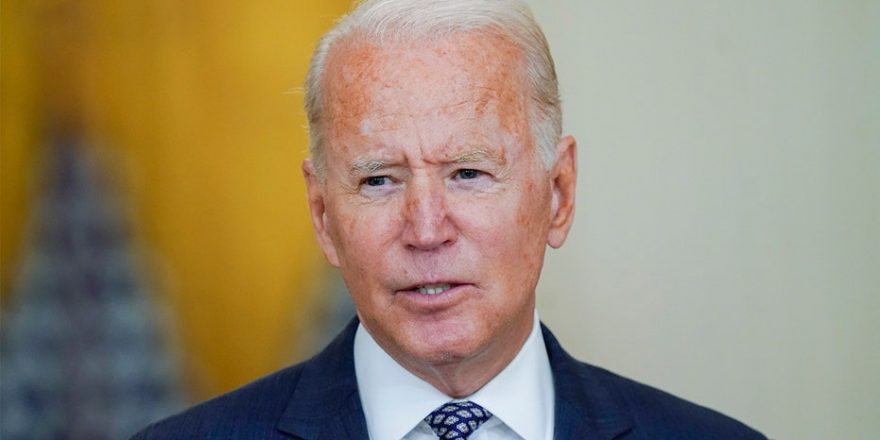 Biden pressed Afghan president to change 'perception' that Taliban was winning, 'whether true or not' 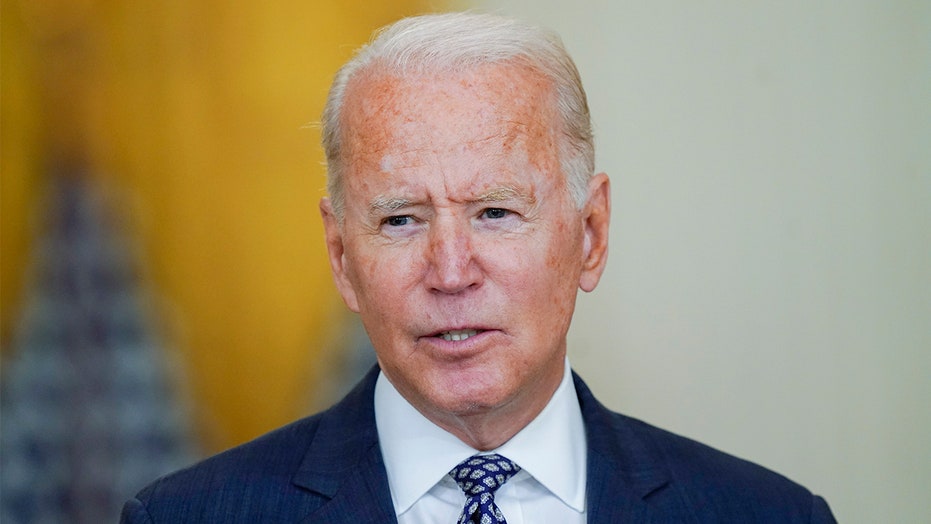 President Biden stressed the need for changing the “perception” of the Taliban’s progress in Afghanistan, “whether it is true or not,” during a phone call with former Afghan President Ashraf Ghani less than four weeks before Kabul collapsed, according to a new report.

According to a transcript of the July 23 presidential call reviewed by Reuters, Biden didn’t anticipate the Taliban’s rapid advance across Afghanistan, which ended when they stormed Kabul on Aug. 15 and Ghani fled the presidential palace. Instead, Biden focused much of the 14-minute call on the Afghan government’s “perception” problem, Reuters reported.

“I need not tell you the perception around the world and in parts of Afghanistan, I believe, is that things are not going well in terms of the fight against the Taliban,” Biden said. “And there is a need, whether it is true or not, there is a need to project a different picture.”

At the time of the call, the Taliban controlled about half of Afghanistan’s district centers. Biden urged Ghani to hold a press conference with other prominent Afghan leaders to outline a new military strategy, which he argued would “change perception, and that will change an awful lot I think,” Reuters reported.

“We are going to continue to fight hard, diplomatically, politically, economically, to make sure your government not only survives, but is sustained and grows,” Biden said.

Gen. Mark Milley, chairman of the Joint Chiefs of Staff, echoed similar concerns in a follow-up call with Ghani later that day, which did not include Biden, Reuters reported.

The White House on Tuesday declined to comment on the call when reached by Reuters.