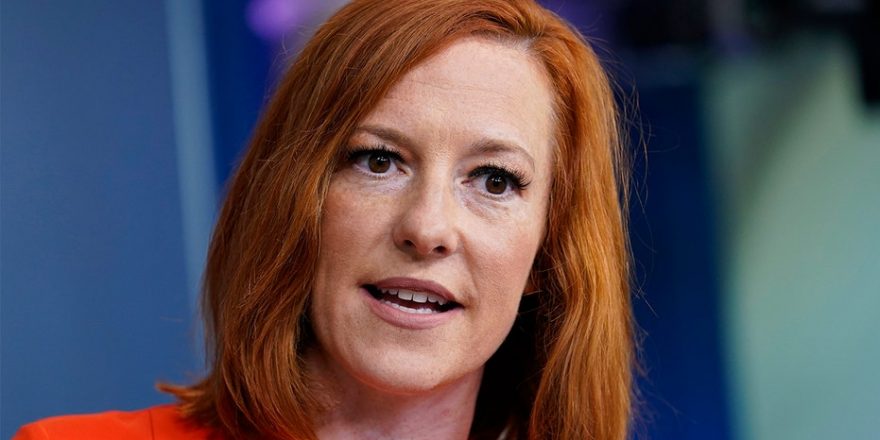 White House press secretary Jen Psaki said Tuesday she is not aware of any changes to President Biden’s support of ending cash bail amid a spike in violent crime, though she did not expressly stand up for the proposal.

Biden is set to detail his administration’s crime prevention strategy in a formal address on Wednesday, as cities across the U.S. battle a surge in crime. He’ll make the address following a meeting with state and local officials and law enforcement representatives.

“End the criminalization of poverty,” reads one section of Biden’s criminal justice policy. “Cash bail is the modern-day debtors’ prison. The cash bail system incarcerates people who are presumed innocent. And, it disproportionately harms low-income individuals.”

Asked by Fox News’ Peter Doocy if Biden still thinks now is the right time to end the cash bail system, Psaki said: “I don’t think I have any new position on that for you but I’m happy to check.”

Doocy asked Psaki what Biden thinks is a “deterrent” for committing crime without cash bail.

Psaki, in making a pitch for gun control, argued the surge in crime centered on a surge in gun violence. Doocy pointed to a similar rise in robberies and rape cases.

Psaki said the White House is “still finalizing the specifics” of Biden’s crime policies, but pointed to the president’s proposals for ending gun violence, including strengthening regulations on ghost guns, stabilizing braces that make firearms more lethal, and helping state and local governments “keep more cops on the beat.”

She added that the president has “never supported” defunding the police. “He’s always supported community policing programs. He supported giving funding to states and localities around the country, including through his American Rescue Plan, because he thinks there is an essential role to play for community policing.”

Psaki distanced the president from the violent trend, noting: “There’s been, actually, a rise in crime over the last five years, but really the last 18 months.”

Asked if the crime uptick could thwart police reform negotiations, Psaki said the two matters aren’t “mutually exclusive,” and the White House didn’t think lawmakers involved in the talks had that “particular concern.”