Home » Politics » Biden heckled at Terry McAuliffe rally in Virginia: 'It's not a Trump rally, let him holler' 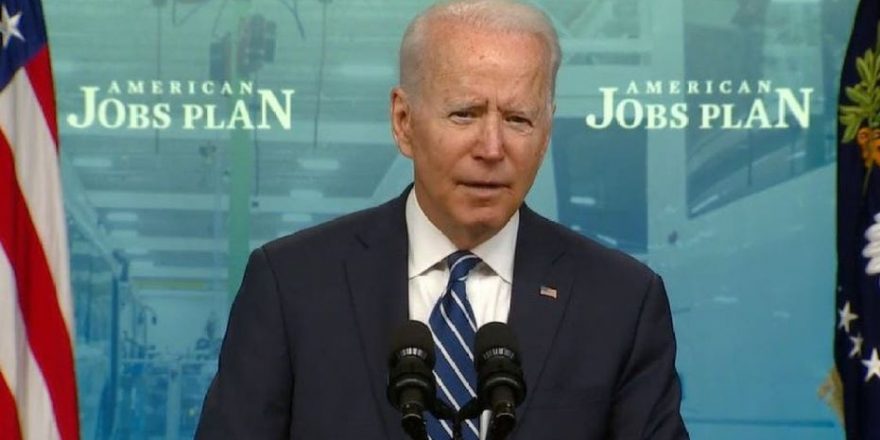 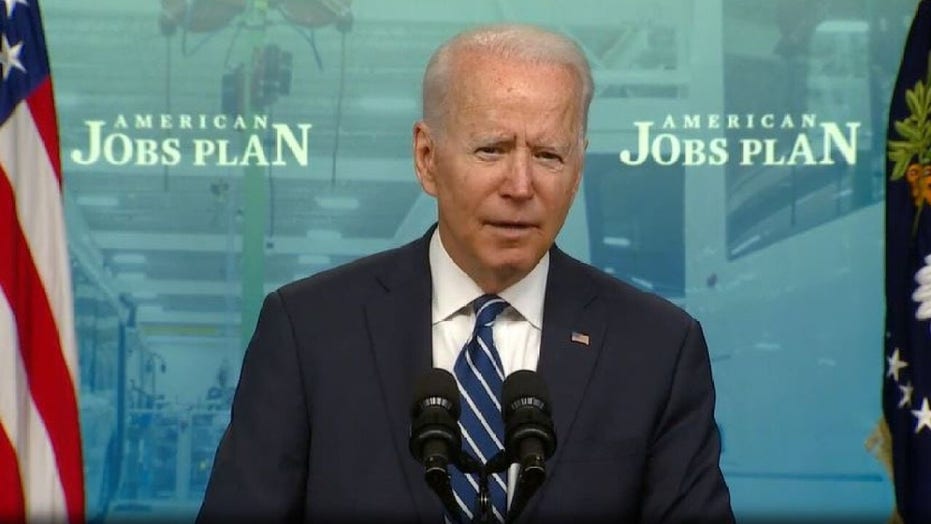 Trey Gowdy: Biden is on-track to being a one-term President

President Biden was heckled by an audience member during an appearance in Virginia on Friday and stopped his speech to address the individual.

“That’s OK, that’s alright, let him talk,” Biden said as the crowd began to stir when an unknown individual started yelling from the back.

“Look, it’s not a Trump rally, let him holler, no one’s paying attention,” he added, causing Virginia gubernatorial candidate Terry McAuliffe, the Democrat Biden was there to support, to chuckle and clap in the background.

It was unclear what the individual was yelling but reporters on the scene suggested he was saying “Stop Line 3!” in reference to an Enbridge pipeline project.

Biden was in Virginia to raise money for McAuliffe, who previously served as the commonwealth’s governor from 2014 to 2018. He is now running against Republican businessman Glenn Youngkin, who is backed by Donald Trump, for the position.

“Terry and I share a lot in common – I ran against Donald Trump and so is Terry,” Biden said. “And I whipped Donald Trump in Virginia and so will Terry.”

About an hour before Biden took the stage, some 500 people were seen attending the event, with the venue roughly half empty. However, later in the hour, a White House official said nearly 3,000 people were in attendance there. On YouTube, fewer than 500 people were watching on the main channel streaming the event channel at any given time.

Earlier this week at a CNN town hall event, Biden was criticized for speaking to a half-empty room.