Home » Politics » Biden again dodges court-packing question, hints he is 'not a fan'

Biden again dodges court-packing question, hints he is 'not a fan' 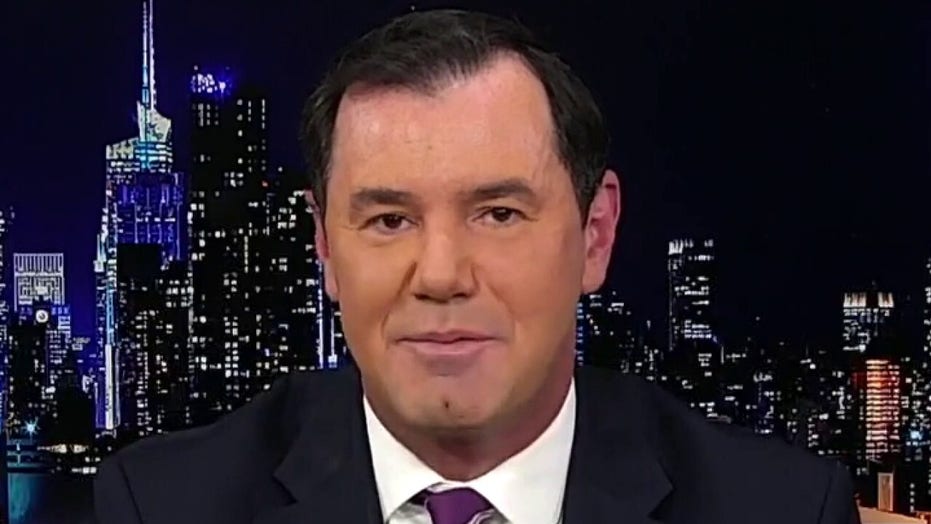 Democratic nominee Joe Biden again dodged questions on court-packing, this time at campaign stops in Ohio on Monday, but said he is "not a fan of court packing."

"The court packing is going on now," Biden told WKRC Local 12 in Cincinatti. "Never before, when the election has already begun and millions of votes already cast, has it ever been that a Supreme Court nominee was put forward, has never happened before. … I've already spoken on, I'm not a fan of court packing, but I don't want to get off on that whole issue."

Biden first faced criticism on Friday when he said voters don't deserve to know if he would attempt to pack the Supreme Court if he wins in November and Trump's Supreme Court nominee, Judge Amy Coney Barrett, is confirmed. 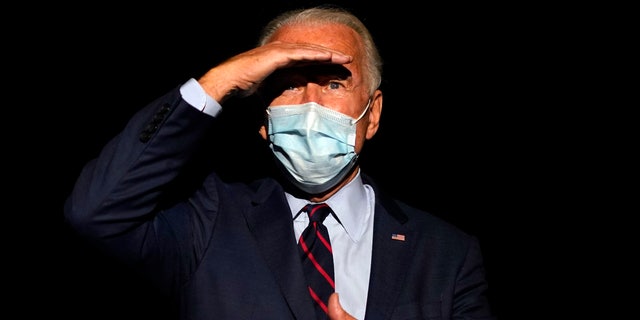 "I want to keep focused," Biden continued to Local 12. "The president will love nothing better than to fight about whether or not I would in fact pack the court or not pack the court, etc. The focus is why is he doing what he's doing now. Why now, with less than 24 days to go in the election, and the hearings going to take place are only going to be 10 days or whatever it is before the vote takes place?"

"That's the court packing the public should be focused on," Biden said, even though some Democrats have taken heat for playing fast and loose with the definition of court packing.

At another stop in Toledo, Ohio, Biden pinned American's health care on the Supreme Court, as many of his fellow Democrats did during their opening statements at Barrett's confirmation hearing on Monday.

But he avoided answering directly whether he supports adding justices to the highest court in the land.

"What's going on now is just an all, outright effort to do away with health care. … They’re going to go into court in 28 days, in the Supreme Court, and going to try to get rid of the Affordable Care Act," Biden told WTVG 13 ABC. "That's 100 million people's preexisting conditions are going to be wiped out. They're not going to be able to get insurance, and you got 20 million people who are going to lose their insurance right away."