Biden admin has a ‘dereliction of duty’: Rep. Williams

Rep. Roger Williams, R-Texas, says President Biden has turned his back on Americans in his mishandling of border and inflation crises.

Rep. Roger Williams, R-Texas, scolded the Biden administration for turning its back on the country Thursday on "Mornings with Maria," explaining how the border and inflation crises are a "dereliction of duty" by Biden.

REP. ROGER WILLIAMS: We had almost two million [migrants] this past year, and the way we're going, we're going to have two million more. It's hard to say why this administration wants to do this…

But when you start letting people in based on the invocation of warrants, I mean, my gosh, nobody hardly believes that when they begin to hear that. So this administration has a dereliction of duty. And it's a real problem. And the problem, Maria, is nobody wants to admit it. You've got to come down here to see it. It's like a movie picture when you see the way that Border Patrol is treated, and the wall and everything else. Nobody can believe it. We need to adhere to the law. 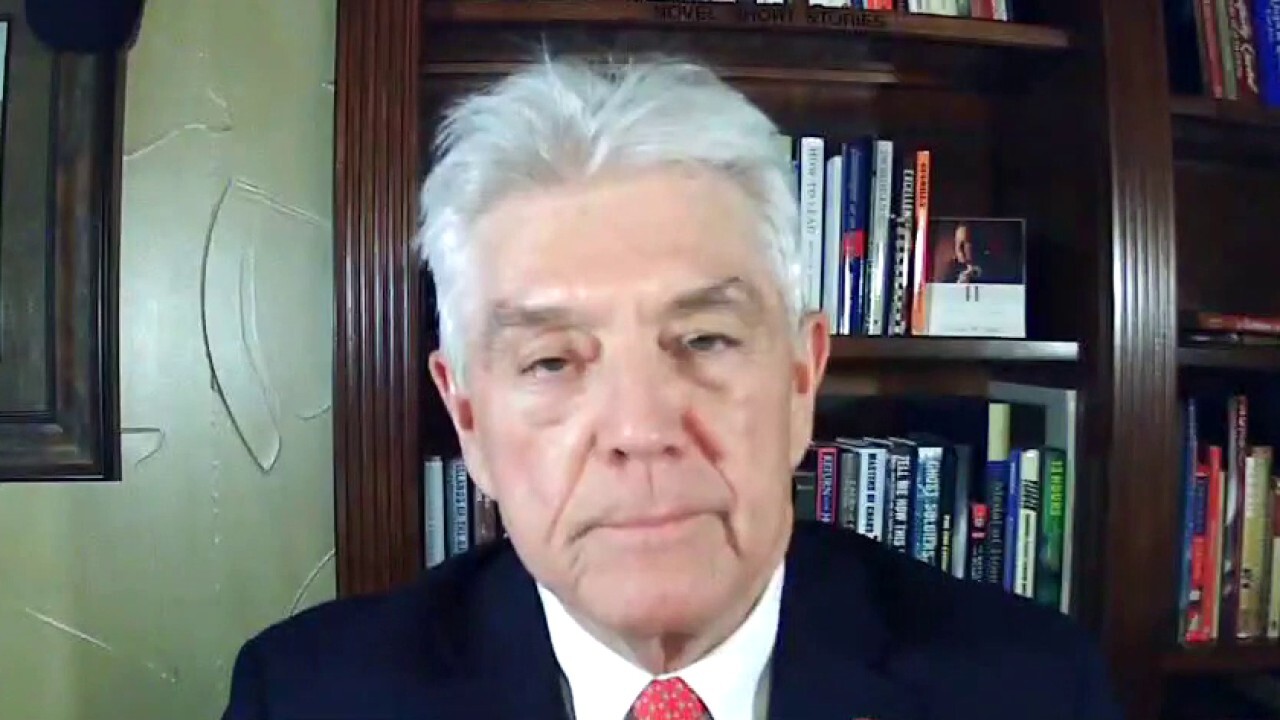