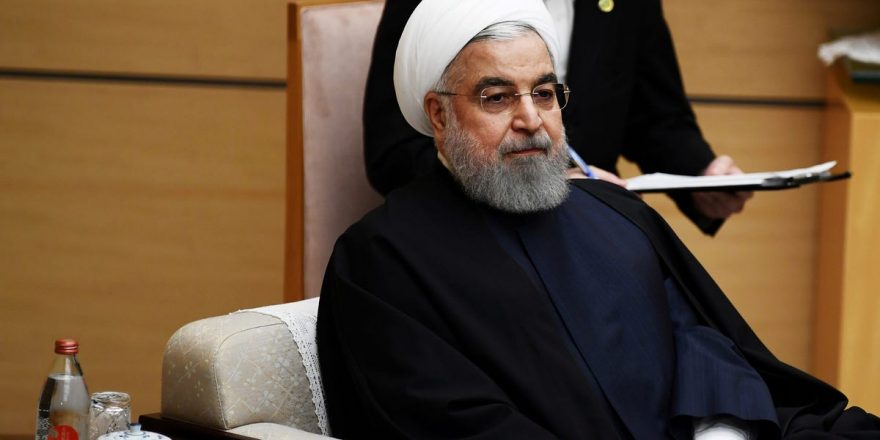 The Biden administration on Thursday said it was willing to hold talks with Iran on the 2015 nuclear deal along with European allies.

“The United States would accept an invitation from the European Union High Representative to attend a meeting of the P5+1 and Iran to discuss a diplomatic way forward on Iran’s nuclear program,” State Department spokesman Ned Price said in a statement. Price was referring to the five permanent members of the United Nations Security Council (the US, France, the UK, China, and Russia) and Germany.

Offering to hold diplomatic talks with Iran is step forward for President Joe Biden’s vow to restore the Joint Comprehensive Plan of Action (JCPOA) — the formal name for the 2015 nuclear deal. The JCPOA was a crowning diplomatic achievement for the Obama administration. It was designed to prevent Iran from developing a nuclear weapon in exchange for relief from economic sanctions.

But President Donald Trump withdrew the US from the deal in May 2018 and reimposed sanctions on Iran in what they called a “maximum pressure” campaign. The move was condemned by US allies and ratcheted up tensions between Tehran and Washington to historic heights, sparking fears of a new war in the Middle East. After Trump in January 2020 ordered a drone strike that killed Iran’s top general, Qassem Soleimani, Tehran effectively abandoned the JCPOA altogether.

With Trump out of the White House, Iran has demanded that Biden lift sanctions. But the Biden administration has maintained that Iran must come back into compliance with the deal for sanction relief. There were few signs of the impasse breaking — until Thursday.

Beyond exhibiting a willingness to hold talks with the Iranians and Europeans, Secretary of State Antony Blinken on Thursday said that the Biden administration was rescinding the Trump administration’s re-imposition of UN sanctions on Iran.

That said, nothing is guaranteed and it’s unclear what happens next. Iran’s top diplomat, Javad Zarif, on Thursday reiterated calls for all sanctions to be lifted before Tehran makes any moves.

In a tweet, Zarif said the US must “unconditionally & effectively lift all sanctions imposed, re-imposed or re-labeled by Trump.”

“We will then immediately reverse all remedial measures,” Zarif added, alluding to the steps Iran has taken away from the JCPOA, such as increasing its stockpile of enriched uranium and violating limitations on enrichment set by the deal.

Zarif and Iranian President Hassan Rouhani have signaled that they would be willing to consider an approach in which both countries came back into compliance with the 2015 agreement simultaneously. 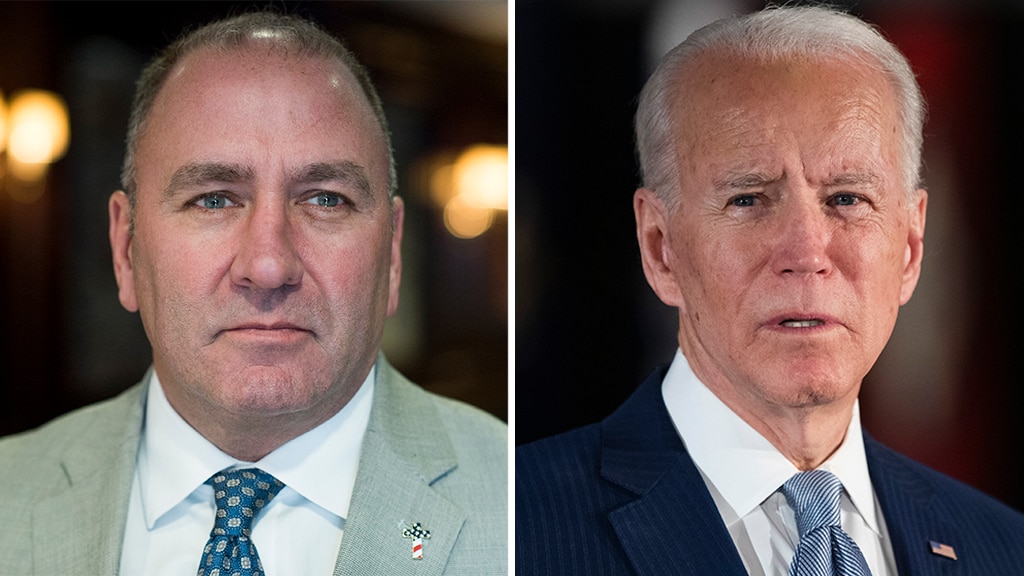