Home » Beto O'Rourke's claim that Gov. Greg Abbott 'killing the people of Texas' comes back to haunt him 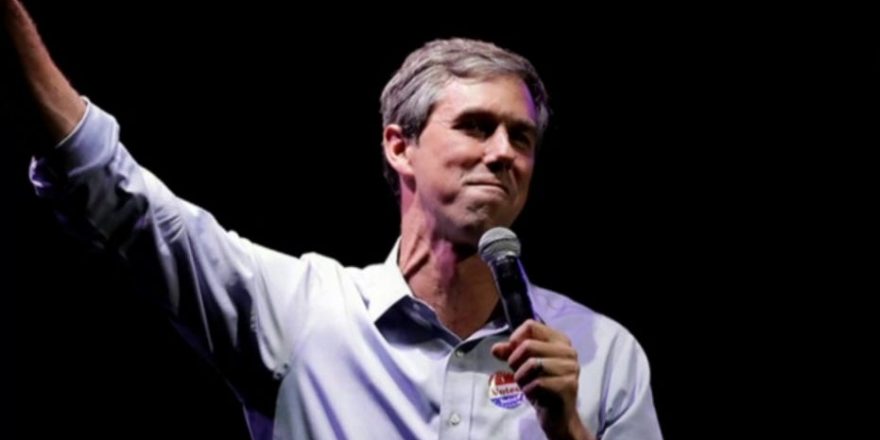 O’Rourke, a failed senatorial and presidential contender, lambasted Abbott’s decision to pull back the state mask mandate in March, calling it a “death warrant” and claiming that the governor was “killing the people of Texas” by nixing required face coverings.

The former congressman’s words came back to bite him this week, though, when Texas reported zero new COVID-19 deaths in the state and the lowest rates of new cases and hospitalizations in months.

Several other conservatives went after O’Rourke, as well, with one asking when the former presidential primary contender will “ever get a win.”

O’Rourke did not immediately respond to Fox News’ request for comment.

Abbott, meanwhile, is doubling down. The governor issued an executive order on Tuesday making it illegal for schools and governmental entities in the state to implement mask mandates.

“Texans, not government, should decide their best health practices, which is why masks will not be mandated by public school districts or government entities,” Abbott said Tuesday. “We can continue to mitigate COVID-19 while defending Texans’ liberty to choose whether or not they mask up.”