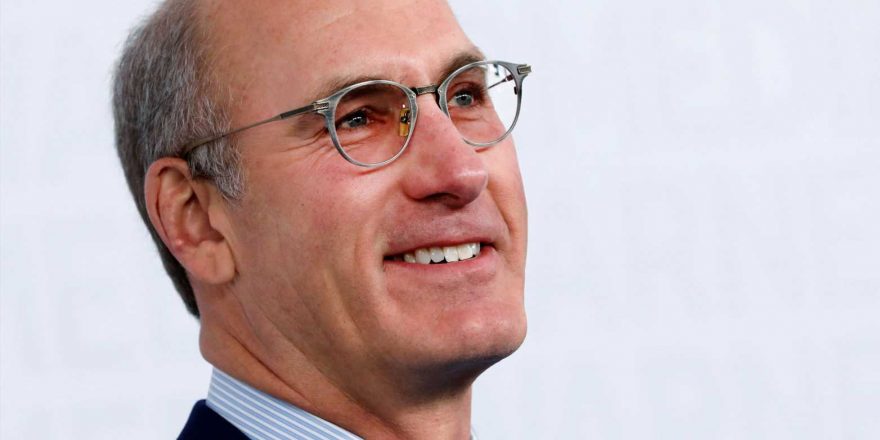 A lobbying registration report shows that AT&T hired Jon Duffy, the president of Rhode Island based marketing firm Duffy & Shanley, in April. The document, which had yet to be reported, doesn't say whether he will lobby congressional lawmakers or administration officials.

Duffy was a co-chair of Raimondo's transition team after she was first elected in 2014 to be governor of Rhode Island. Records show that Duffy had never registered to lobby until his recent agreement with AT&T.

The lobbying report says that AT&T hired Duffy to focus on "issues related to broadband and The American Jobs Plan."

The infrastructure lobbying comes during a pivotal time for AT&T. The company announced a $43 billion deal this month to merge its WarnerMedia division with Discovery.

AT&T so far in 2021 has spent just over $2.6 million on lobbying expenditures, according to the nonpartisan Center for Responsive Politics. AT&T lobbyists have engaged with the Commerce Department, the Executive Office of the President and the Vice President's Office, among other agencies.

In response to questions about the Duffy hire, AT&T told CNBC on Friday that it plans to focus lobbying efforts in part on working toward "accessible, affordable and sustainable broadband connectivity."

"During the pandemic, U.S. networks performed much better than other countries," a company spokesman said. "The country's broadband networks rose to the challenge due to policies that promoted private sector investment in multiple technologies and networks. Americans are paying less and getting more."

Duffy's public relations company already lists AT&T as a client on its website. Other corporate clients listed include Intel, Dukin' Donuts, Hallmark and Staples. Duffy did not return a request for comment.

Raimondo herself has been a fierce advocate for investments into expanding broadband access.

"We need transformational investments in broadband to ensure that all Americans finally have access to affordable, reliable, high-speed Internet service. During the pandemic we have seen that high-speed broadband service is not a luxury, but a necessity for jobs, education, and health care," Raimondo said at an April hearing in front of the Senate Committee on Appropriations.