Home » Politics » Are Biden's policies inviting the next Pearl Harbor? 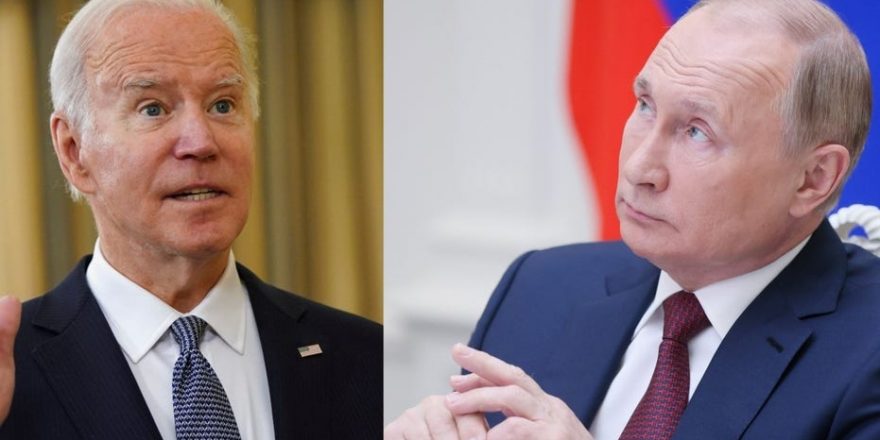 Are Biden's policies inviting the next Pearl Harbor?

No one, least of all President Joe Biden, wants America’s enemies to conduct a crippling sneak attack on the U.S. homeland. But the president’s foreign policy has thus far been so inept, the chances of that happening are rising.

I’m not saying that China or Russia or Iran will be tempted to coldcock the United States of America in the near future. Why should they? Biden’s polices are working for them.

Already he’s made concessions to our adversaries without even being asked. He granted Iran sanctions relief without an Iran deal. He withdrew U.S. objections to Nord Stream II, the new energy pipeline from Russia to Germany that makes Europe more energy dependent on Moscow, giving the Kremlin a major weapon for coercing and cowing our friends and allies “over there.”

In addition to refusing to challenge Beijing on the origins of the global COVID pandemic, the president has requested a defense budget that won’t even cover the cost of inflation. Meanwhile, Beijing continues its massive military buildup, which has already created the largest navy in the world and is testing hypersonic nuclear weapons capable of orbiting the earth and striking anywhere. 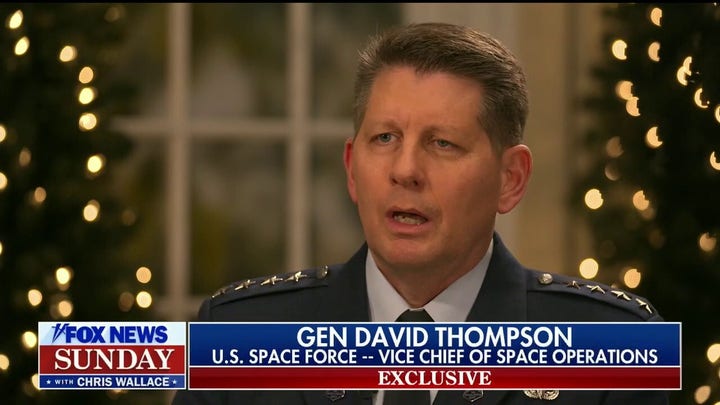 Meanwhile, Biden’s domestic policies have done nothing to strengthen the home front. He has divided the American people, pitting the vaccinated against the unvaccinated, Black against White and blue states against red.

He has turned the economy into a dumpster fire with raging inflation, constrained energy supplies, sluggish job growth and excessive COVID restrictions. And his open border policies have left the U.S. far more vulnerable to infiltration by terrorists, narco-traffickers and other security risks.

There is also the rising prospect that America’s adversaries see our military as being so weakened that the time to put us away is drawing close.

If you’re an adversary who wants to see America taken down a notch or two, you’ll look at what Biden is doing and say, “What’s not to like?” It must feel like they are playing high-stakes poker with the world’s worst poker player. Why wouldn’t they think, “Hey, let’s just keep this game going!”

All that said, there are potential Pearl Harbors in America’s future. One could come from transnational terrorists who got a tremendous boost from Biden’s humiliating and disastrous retreat from Afghanistan. After decades of humiliation following 9/11, they may feel that their only real redemption lies in hammering American with another 9/11 as soon as possible. 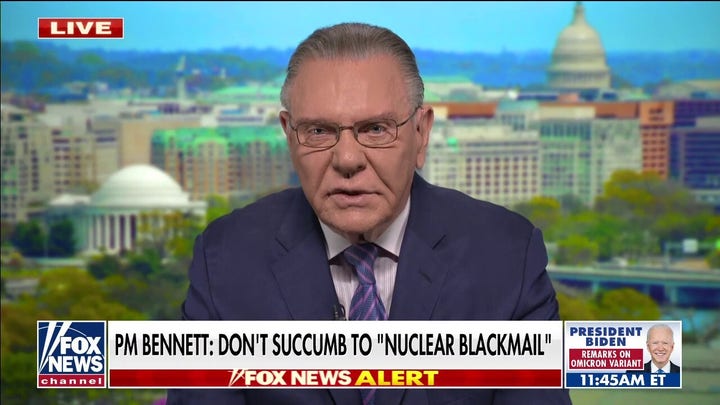 There is also the rising prospect that America’s adversaries see our military as being so weakened that the time to put us away is drawing close. That’s unlikely in the next four years. But the recent Index of U.S. Military Strength suggests the armed forces is slipping under Biden. The military is unlikely to get better, more likely it will gradually get worse, but not that bad. Eight years of this, however—basically another prolonged dose of defense policy like we had under President Obama—and, well, maybe America will be that weak.

The most compelling reason why we won’t see another Pearl Harbor right away is that it’s a bad historical analogy. In 1941, Japan attacked America out of weakness. When the U.S. cut off oil exports, Tokyo reasoned that its only option for obtaining secure energy supplies was seizing the fields and refineries in Southeast Asia.

That could not be achieved without securing their flanks by taking out the British in Singapore and the Americans in the Philippines and they could not risk that without taking out the U.S. naval fleet at Pearl. And, so, they risked all, and the rolled the dice of war.

China, Russia, North Korea and Iran don’t feel backed into a corner under Biden and likely never will while he is in the White House. They have no need to risk it all when everything is going their way. They’re perfectly content to nibble away at the democracies next door, confident that the leader of the free world will do nothing to stop them as he focuses his attention on transforming America into a woker, weakened nation.