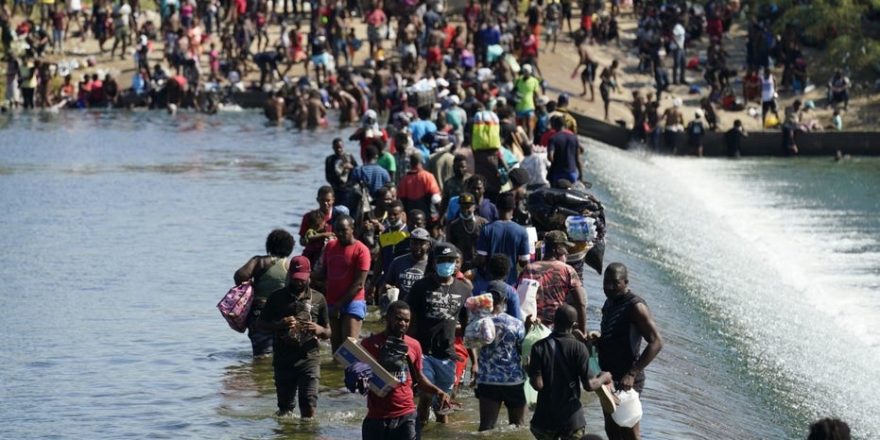 Rosendo Hinojosa, a retired Border Patrol agent, says it’s ‘hard to believe’ Biden officials don’t know how many migrants have been released into the country because every migrant apprehension and release is documented.

A federal appeals court in Washington, D.C., ruled Thursday that the Biden administration can resume use of Title 42, a Trump-era public health provision that allows officials to rapidly expel migrants who illegally cross the border due to concerns related to the COVID-19 pandemic.

The court issued the temporary stay days after Biden officials appealed a ruling by U.S. District Judge Emmet Sullivan, who determined the administration’s use of Title 42 to expel families was likely illegal. Sullivan had ordered the government to cease its use of Title 42 by the end of the month, though his ruling did not apply to individuals.

The appeals court’s decision means the Biden administration will be able to implement Title 42 to expel migrants while the matter is still being litigated. Federal officials have argued the measure is necessary to prevent the spread of COVID-19 amid an unprecedented surge of border crossings, but immigration activists say it is unnecessary and harms asylum-seeking families. 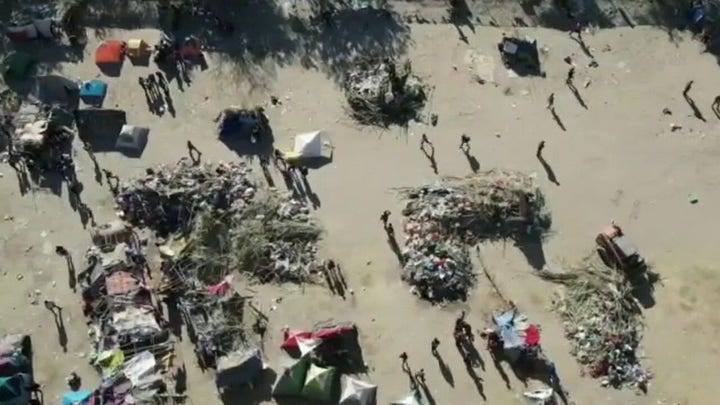 “If the Biden administration really wants to treat asylum seekers humanely, it should end this lawless policy now and withdraw its appeal,” said ACLU attorney Lee Gelernt. “We will continue fighting to end this illegal policy.”

Customs and Border Protection reported more than 200,000 migrant encounters at the southern border in August alone, an increase of 317% compared to the previous year. Of the total, 93,414 migrants, or more than 44%, were expelled under the Title 42 provision.

Title 42 was first introduced under former President Donald Trump in March 2020. Republican lawmakers, including Sen. Ted Cruz of Texas, have argued the measure should be made permanent amid a surge in cases caused by the delta variant and other COVID-19 strains.

Fox News’ Bill Mears and the Associated Press contributed to this report.