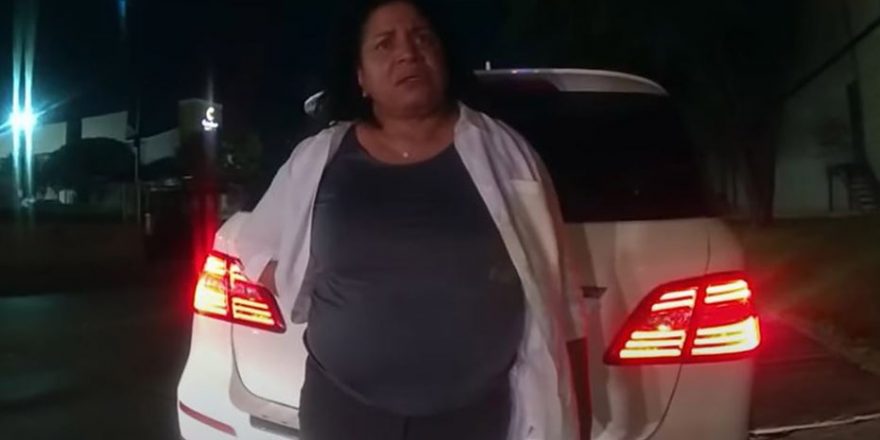 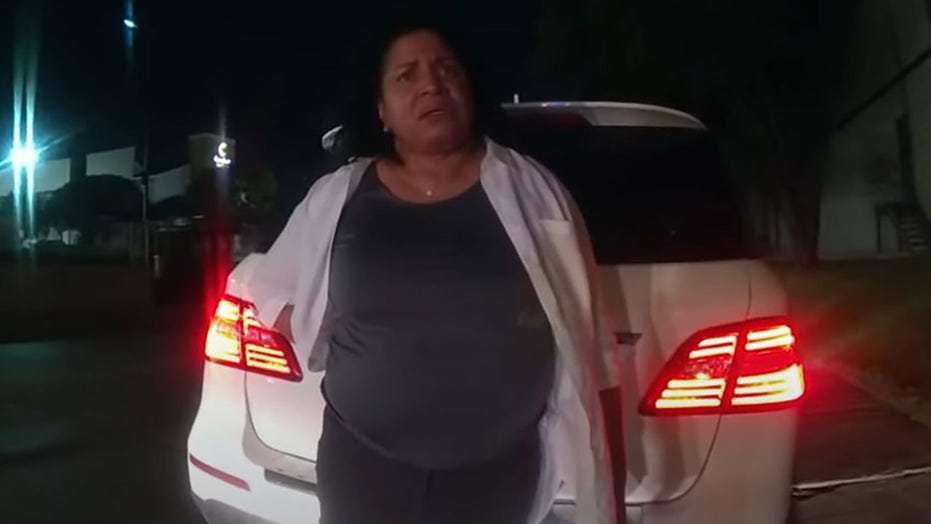 Angela West, the wife of Republican Texas gubernatorial candidate Allen West, has been cleared of a DWI charge.

West, 61, had no traces of drugs or alcohol in her system, despite being arrested last month for allegedly driving while intoxicated (DWI) with her 3-month-old grandson in the car, the Dallas County District Attorney’s Office said, citing toxicology results.

George R. Milner, an attorney representing West, said the district attorney’s office will not file charges against her after “thoroughly” reviewing all the evidence in the case, according to a statement

West was stopped for a traffic violation around 8:45 p.m. Aug. 20 by a Dallas police officer assigned to the DWI Squad, who suspected she was intoxicated and performed a field sobriety test on her. 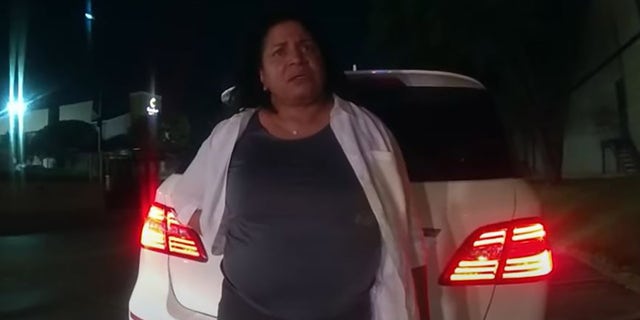 After the field test, West was taken into custody and charged with “driving while intoxicated with a child under 15 years old,” the Dallas Police Department told Fox News.

Allen West, a former chairman of the Texas Republican Party who resigned earlier this year to run for governor, called the arrest “insidious” in a video he posted on Twitter last month.

In the video, West –  who is also a former Florida congressman – said he spoke to people who were with his wife at a PF Chang’s restaurant earlier that night and claimed they told him she was drinking only “water and lemonade.” He also blasted the Dallas Police Department for not letting him see his wife or talk to a supervisor about the arrest.

“The thing that upsets me the most is that they [Dallas police] took my wife, arrested her, brought her to jail, and left my grandson with two Dallas police officers,” West said in the Twitter video. “Luckily, they were able to get in contact with our youngest daughter, Austin, who was able to go and pick up Jackson [West’s grandson] from two police officers on the side of the road… I support the thin blue line but this is insidious.”

West also posted a photo of his wife’s receipt from PF Chang’s that appeared to show no alcohol had been ordered.

On Wednesday, his campaign website stated the toxicology report proved the arrest was “unwarranted and baseless.”

“I stand by my assertion that a full apology to my wife Angela is warranted. As well, the full unedited body cam video should be released by the Dallas PD Chief Garcia to the press and the public. My wife’s honor and reputation should have never been assailed,” West said in a statement.

Police released dash and body camera footage in a news conference a few days after the arrest. Garcia would not say which portion, if any, she failed, FOX 4 of Dallas reported.

The department released a statement Wednesday saying it was “aware of the lab results coming from the toxicology report,” according to the station.

“Due process is guaranteed to everyone, and Mrs. West is no different. The officer made her decision based on the information available to her at that time.  The purpose of addressing the media and releasing the video footage of the suspected DUI arrest of Mrs. Angela West was not to prove guilt or innocence, but to show the interaction between the officer and Mrs. West because of the accusations regarding the encounter. The remainder of the process lies in the hands of the District Attorney’s office. We respect the ultimate the decision of the District Attorney’s office and we will refrain from commenting further,” the statement added.