Home » Amid anti-Asian hate, I know my country has my back: Vietnamese American congresswoman 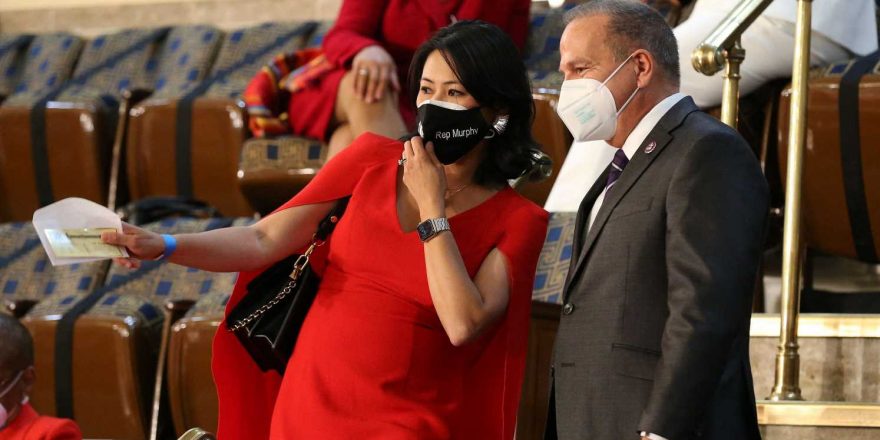 Amid anti-Asian hate, I know my country has my back: Vietnamese American congresswoman

As an Asian American member of Congress, I’ve watched physical and verbal assaults on individuals of Asian heritage increase over the past year. Some victims are U.S. citizens, others aren’t. Some were born in Asian countries; others were born in America and may never have been to Asia. Some are Chinese or Chinese American; just as often they have been of Japanese, Korean or Vietnamese descent.

In many cases, the assailant’s apparent motive was anger about COVID-19.  Irresponsible comments from some American politicians, calling it the “China virus” or the “kung flu,” might have created a hostile atmosphere contributing to the attacks.

I’m angry at the perpetrators of these attacks, disappointed with political leaders who carelessly added fuel to the fire, and dismayed by politicians who did so deliberately. I’m appalled by the Chinese Communist Party’s efforts to conceal the origin of the virus and to retaliate against nations seeking an honest accounting. I’m exasperated that, for too many Americans, legitimate grievances with the Chinese government have morphed into resentment toward the Chinese people and metastasized into antagonism toward all Asian Americans – a phenomenon as disturbing as it is illogical. I’m concerned for the safety of my fellow Asian Americans, including my family.

US Navy saved my family as we fled

The attacks have led me to reflect on my own life. I was born in Vietnam after the Vietnam War. The communist government was persecuting citizens, like my parents, who had worked alongside U.S. forces. When I was a baby, our family fled Vietnam by boat, but we ran out of fuel. A U.S. Navy ship found us and gave us the fuel and supplies we needed to reach a Malaysian refugee camp. From there, a Lutheran church sponsored our passage to the United States, an act of generosity made possible by the political courage of the Carter-Mondale administration, which opened America’s gates to many families from Southeast Asia.

I grew up in a trailer park in rural Virginia, virtually the only Asian family in a mostly white community. Like any child who is different, I was teased. But more often, I was treated with kindness. 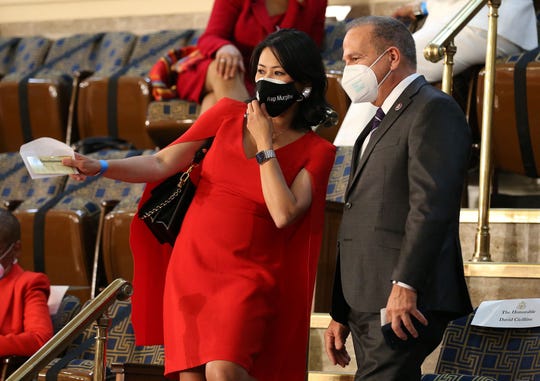 Although I became a U.S. citizen as a young girl, I never shook the feeling that I needed to continuously “earn” my place in America.  This self-imposed mission was reinforced by my parents. Like many immigrants, they wanted their child to be embraced by her new home. They taught me the best way to gain acceptance was to work hard, keep my head down and strive for success.

My sense of responsibility deepened as I got old enough to comprehend my origin story. When a country saves your life, it tends to make you a patriot for life. When a nation gives you haven, you are more likely to rush to its defense when it is threatened. You want to be worthy of the grace that was bestowed upon you.

Biden and Republicans: Why it’s bad for America if President Biden gives up on bipartisanship

Soon after I graduated college, 9/11 occurred – and it gutted me. I left my private sector job, enrolled in graduate school for international affairs and went to work at the Department of Defense. It was my attempt to begin chiseling away at the debt of gratitude I owe America.

Now I’m the first Vietnamese American woman elected to Congress. I know this country isn’t perfect. It still falls short of its professed ideal of equality and justice for all. But time and experience have not dimmed my devotion to America.

AAPI pride: Asian and Pacific Islander heritage helps lift America to what it must be

However, the recent wave of attacks reveals a hard truth. There will always be people who regard me and other Asian Americans as less than fully American because – to them – how we look matters more than who we are. It’s a painful lesson that other minority groups have learned as well.

But I have faith that, for every American who would curse Asian Americans to our face, there are far more Americans of every political stripe who’ve got our back – a welcome reminder of President Bill Clinton’s adage that “there is nothing wrong with America that cannot be cured by what is right with America.” They know what I’ve come to realize over time: Patriots come in every color and creed, and some of America’s most faithful citizens were born outside her shores.