Rep. Lee Zeldin, R-N.Y., told "Mornings with Maria," Wednesday that Americans are concerned about how the price tag of the spending bill will impact their daily lives.

REP. LEE ZELDIN: For a while President Biden and others were saying that this bill was going to cost zero. Obviously, everybody for good reason, was highly skeptical of that charge, and even if you are raising taxes to pay for it, it's still spending a certain amount of money that you should acknowledge that price tag as opposed to just saying that it's zero. As a member of the House Financial Services Committee… we had Chairman Powell in front of the committee, Secretary Yellen, and I was asking them whether or not, as they make their inflation estimates, whether or not they are assuming that a bill is passed or not passed… we were just not getting clear answers.

There's a lot of concern about inflation, the price tag of this bill, and there's uncertainty here, as to whether or not the Fed estimates that are coming out are assuming that anything's going to pass or not pass… that's a big question mark. As far as the IRS component, I address that as well during the testimony here that came up in the last couple of weeks because I've heard a lot of concern from small businesses, from individuals, from average everyday Americans who just don't want the government spying on their bank account. They want more freedom, and they don't want the heavy hand of big government watching each of these individual small transactions. 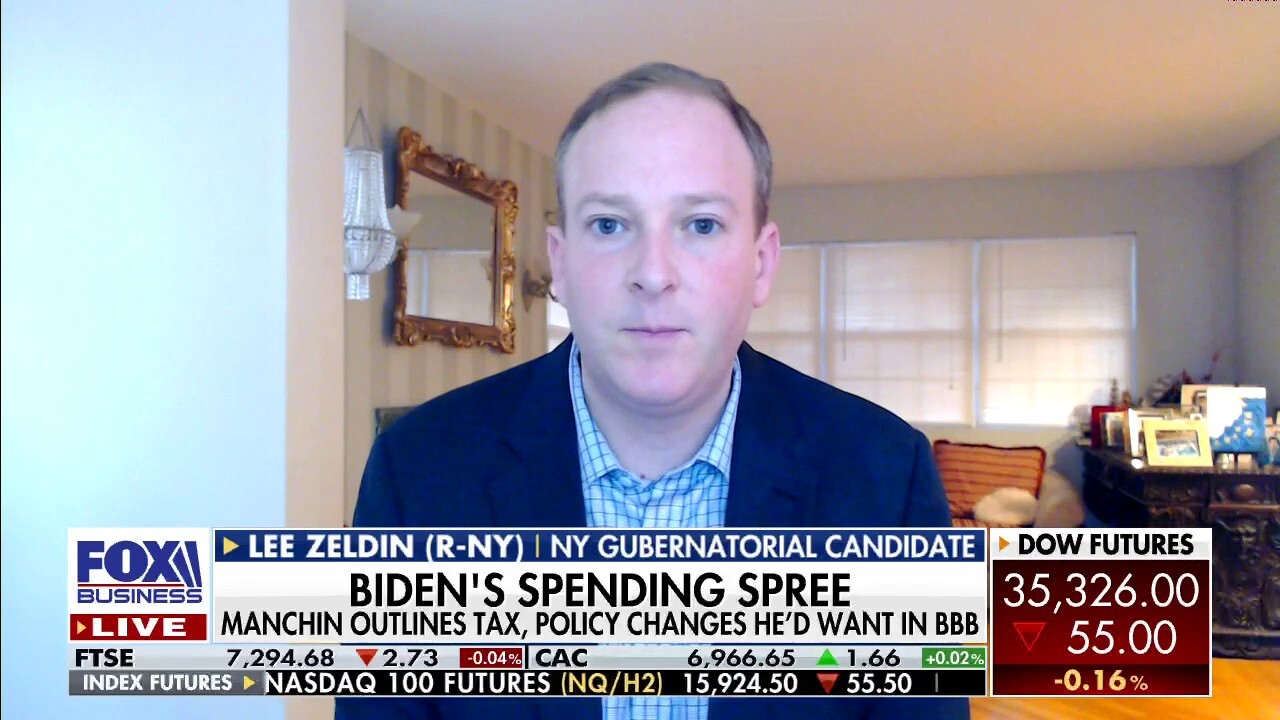 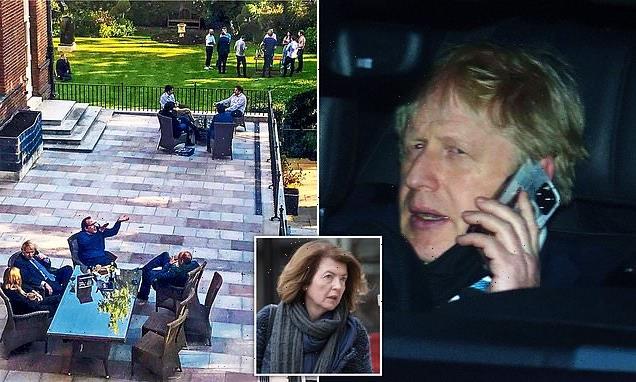