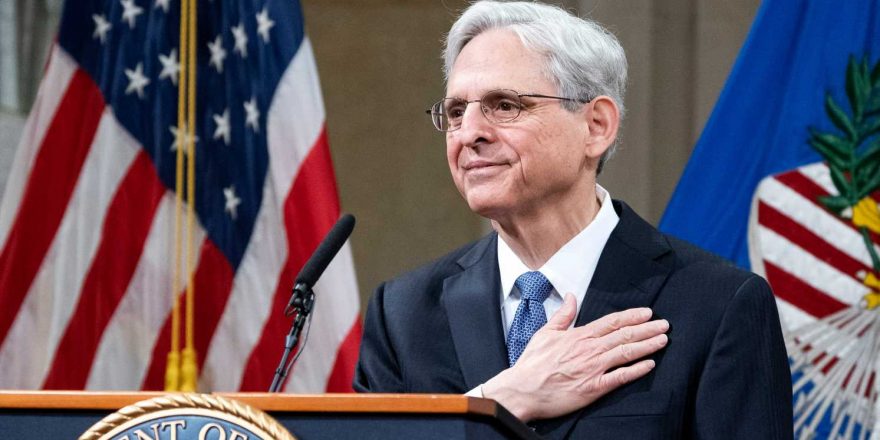 WASHINGTON – The Justice Department will beef up its civil rights unit as part of an aggressive effort to fight policies and legislation that restrict voter access and discriminate against marginalized voters, Attorney General Merrick Garland announced Friday.

“To meet the challenge of the current moment, we must re-dedicate the resources of the Department of Justice to a critical part of its original mission: enforcing federal law to protect the franchise for all eligible voters,” Garland said, noting a recent wave of legislation in several states that restrict voter access.

Garland said the department will double the enforcement staff of the civil rights unit, a powerful division within the agency that investigates hate crimes, police abuses and other civil rights violations.

GEORGIA: What to know about Georgia’s new voting rules

“We are scrutinizing new laws that seek to curb voter access, and where we see violations of federal law, we will not hesitate to act,” Garland said. “We are also scrutinizing current laws and practices, in order to determine whether they discriminate against Black voters and other voters of color.”

The announcement comes in the middle of a national tug of war over voting rights, which is expected to be a key issue in the 2022 midterm elections. Republican state lawmakers across the country have proposed measures that would limit access to voting, while Democrats are pushing for sweeping legislation to expand voter access.

Garland said efforts to restrict voter access have relied on allegations of voter fraud in the 2020 presidential election that have been refuted by state and federal courts and intelligence agencies.

Gupta and Clarke, both of whom were present during Garland’s speech Friday, are known figures in the civil rights arena in Washington, D.C. Clarke, specifically, has spent her career advancing voting rights, both as a Justice Department lawyer and an attorney for advocacy groups.

Voting rights and the For the People Act are front and center as states like Georgia and Florida pass restrictive laws after pandemic expansions.