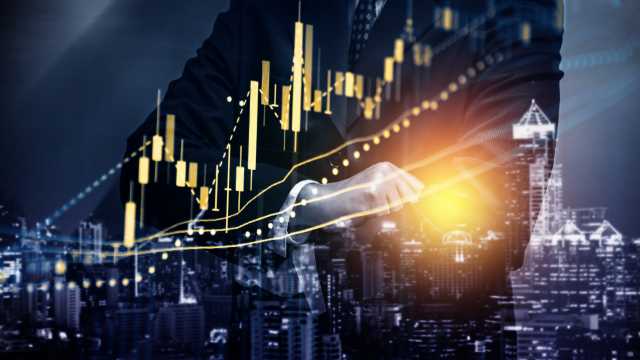 Skybridge Bitcoin Fund’s assets under management have risen to $310 million. Expecting the cryptocurrency to become a digital replacement for gold, the firm reportedly values bitcoin at $535,000. Skybridge also predicts that bitcoin’s price will reach $100,000 this year.

New York-headquartered Skybridge Capital is a global investment manager that provides investment solutions to individuals and institutions. Skybridge announced the launch of its bitcoin fund to outside investors on Monday after launching with $25.3 million of its own funds in December. The announcement details:

Skybridge initiated a position, valued at approximately $310 million at the time of this release, in funds investing in bitcoin during November and December 2020.

Skybridge Chief Investment Officer Ray Nolte commented: “With global money printing at an all-time high, bitcoin offers a strong alternative to gold as a store of value and hedge against future inflation.”

The Skybridge Bitcoin Fund charges a 75-basis point management fee and no incentive fee. There is a minimum investment of $50,000, the company detailed, adding that accredited retail and institutional investors can subscribe directly to the fund on its website. Fidelity serves as custodian for the firm’s bitcoin and Ernst & Young will audit the fund.

If we’re right that this is a gold replacement or digital gold, it should trade to at least less-than-half as valuable as gold at a $5 trillion market capitalization. And it’s starting to have that meteoric exponential hockey stick lift.

According to Skybridge, “Gold currently has a $10 trillion market cap, which would make a single bitcoin worth $535,000 if it were to be valued the same way,” the publication conveyed.