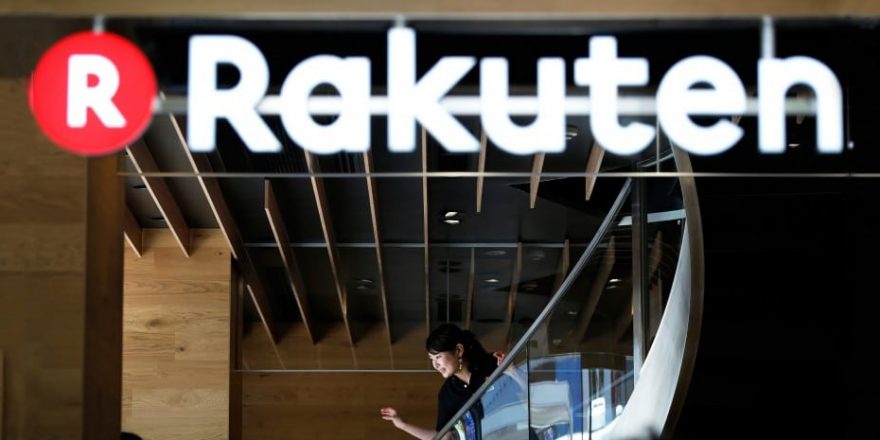 Rakuten Securities Inc, a major Japanese broker and a subsidiary of Rakuten Group, published its consolidated financial results for the first nine months of 2021, from January till September.

The broker generated 21.9 billion yen as revenue for the third quarter of the ongoing fiscal. That was a jump of 19 percent year-over-year when compared with the same quarter of the previous year. The net operating revenue of the company also jumped to 20.75 billion yen from the Q3 2020’s 17.74 billion yen.

Operating income for the three months came in at 3.34 billion yen, down from last year’s 3.95 billion yen. Ordinary income also slipped to 3.46 billion yen from the 4 billion yen reported for Q3 last year.

Similar to the revenue, the Japanese broker also strengthened its latest quarterly profits. It generated 2.3 billion yen as profits in Q3, a year-over-year increase of 15 percent.

The Japanese broker consistently posted a revenue jump for the past several quarters, but it reported a decline in profits for the second quarter of 2021, Finance Magnates reported earlier.

Rakuten Securities is a part of the broader Rakuten Group and is one of the largest Japanese FX brokers and operates regional businesses, including in Hong Kong, following the acquisition of one of FXCM’s prior businesses five years ago.

The group earlier revealed that it is strengthening its presence in the crypto industry with the upcoming launch of an NFT marketplace.

Meanwhile, other Japanese brokerages are also posting strong revenue and profits, mostly with the surge in demand for retail trading of cryptocurrencies.