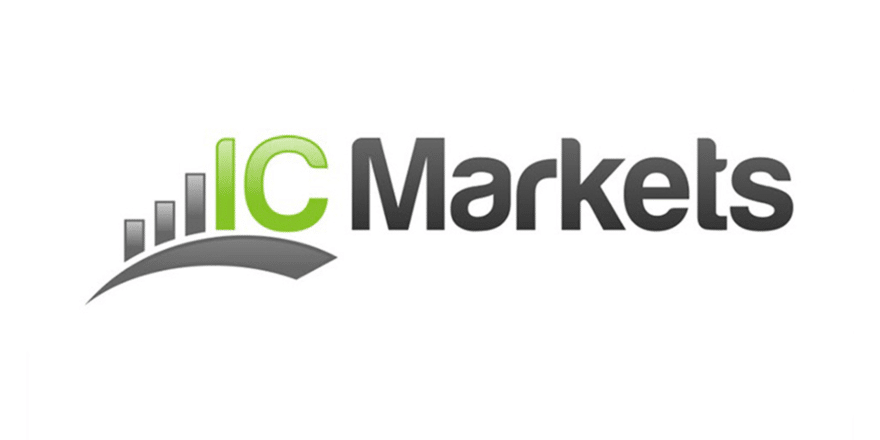 The sponsored clubs are Bayer Leverkusen, Hertha Berlin, FC Augsburg, Arminia Bielefeld, Greuther Fürth and VfL Bochum, all of which are playing in the country’s top domestic league, Bundesliga.

Under the signed agreements, the broker will receive advertising rights on the LED perimeter of the field, along with logo and IP rights. None of the parties, however, have disclosed the financials involved in the deal.

“The eye-catching TV presence at the six Bundesliga clubs will contribute a great deal to increase the awareness for IC Markets in Germany as a core market,” said Hendrik Schiphorst, CEO at the Sportfive agency that brokered the sponsorship deals between the Aussie broker and the football clubs.

IC Markets is headquartered in Sydney, Australia, and runs its European operations with its regulated entity in Cyprus. It also holds licenses from the regulators in Australia, Seychelles, and the Bahamas.

Though the latest deal is the broker’s first foray into German football, it definitely is not its first time sponsoring sports teams. Earlier in August, the broker signed a deal with the OG Esports team.

Meanwhile, IC Markets is not the only broker to sign big-ticket sports sponsorship deals. eToro, which is soon to list its stocks on a US stock exchange, has partnered with an array of football clubs across Europe and the UK. It even teamed up with several other sports teams on other continents for global recognition of its brand.