CFI Financial Group, a provider of online trading services, announced on Tuesday the extension of its partnership with Oliver Rowland, a key driver of the Nissan e.dams Formula E team, by another year.

The company will now sponsor the diver for the rest of the 2021 season.

Rowland is involved with the trading services provider for years now, a relationship sharted with him becoming CFI’s ambassador. The trading company then extended its partnership with Rowland’s racing team in November 2019.

CFI detailed that the extension came after finishing a successful racing season.

“My dedication and ability have always been underpinned by a fantastic team behind me, supporting my career and helping me to develop as a driver, an ambassador, and most importantly as a person,” Rowland said in a statement.

“With this is in mind, I’m extremely grateful for the continued support of CFI, who have been a valued and trusted partner during my Formula E career to date. I look forward to driving the CFI brand forward, engaging my fans and educating the Formula E audience of the shared values between myself, CFI, and Formula E, most notably; empowerment, responsibility, speed, and performance.”

Formula E has gained a lot of popularity in the past few years, with all the mainstream car manufacturers participating in electric car racing. Both Rowland and Nissan e.Dams are among the top drivers and teams respectively in the standing board of the racing season.

“We always seek initiatives that not only empower both parties involved but also the entire community,” Hisham Mansour and Eduardo Fakhoury, co-founders and managing directors of the CFI Financial Group, said in a joint statement.

“Oliver’s passion, dedication, and enthusiasm to pushing the limits and reaching new heights represent very well what both CFI and Nissan e.dams stand for. It’s an innate type of synergy that is likely to drive success, prosperity, and a broader reach while bringing us closer to our vision of becoming the brand for all things investing and trading.” 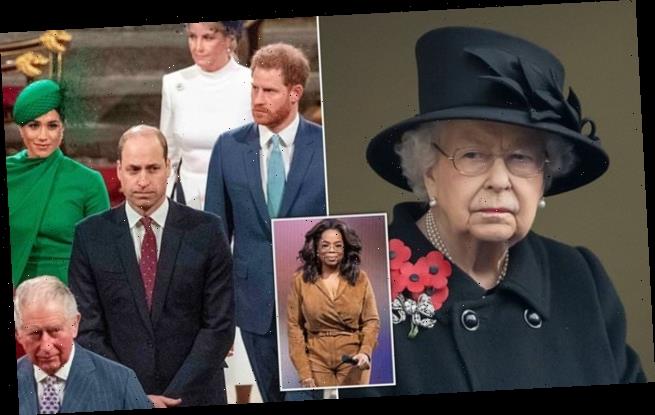